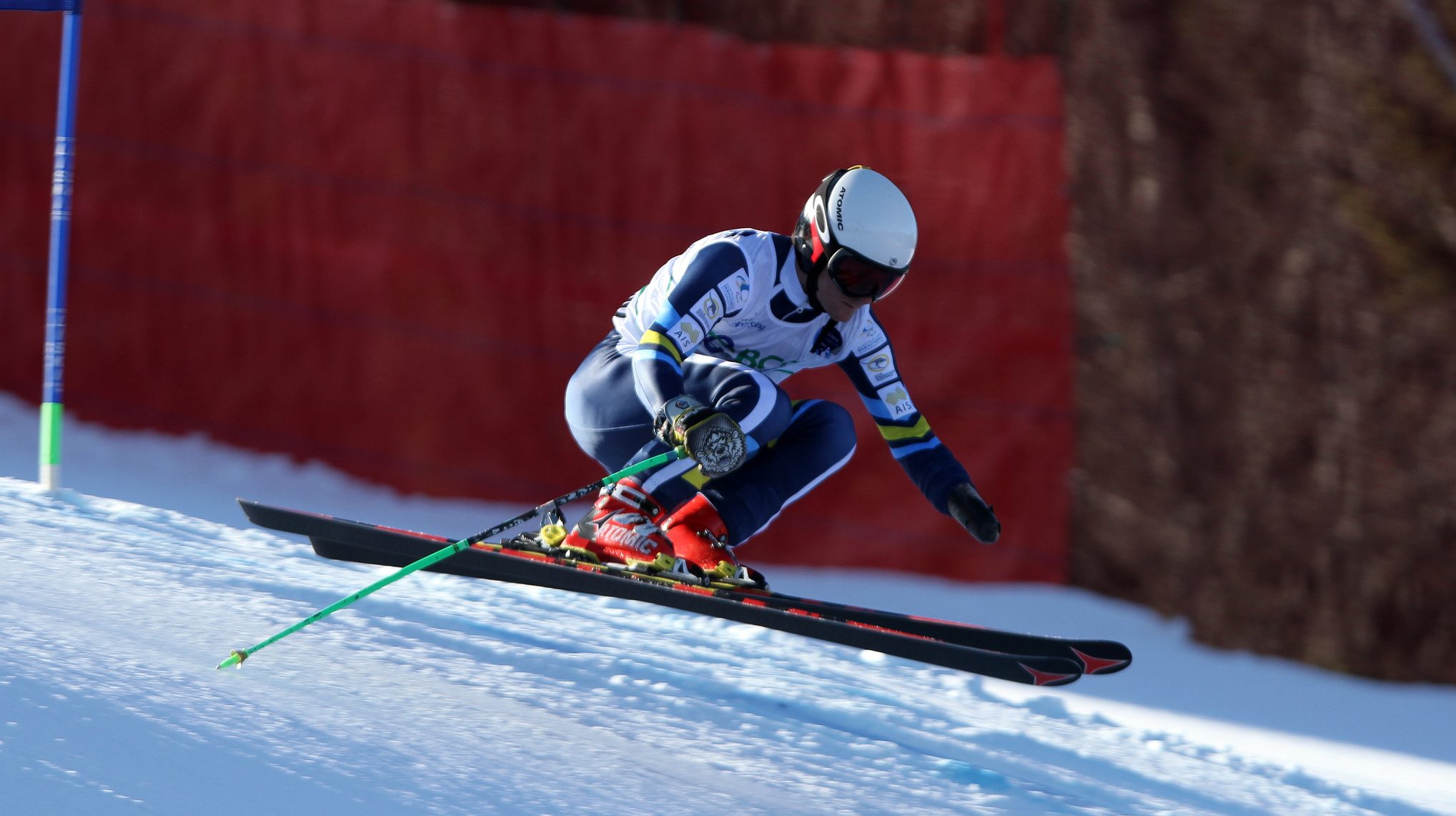 Melissa Perrine, guide Andy Bor and Mitch Gourley have won gold in the giant slalom in Hakuba, Japan this weekend as part of the 2017 IPC Alpine Skiing World Cup.

The team travelled to Japan ahead of the PyeongChang 2018 Paralympic Winter Games Test Event later this week.

In the women’s event Perrine and guide Bor took gold with an impressive 1:57.80 time in the giant slalom, tailed by Henrieta Farkašová and guide Natália Šubrtová from Slovakia with silver, and Jae Rim Yan and guide Un So Ri Ko from Korea with bronze.

In the men’s event Gourley took gold with 1:48.73 seconds after improving his time on the second of two runs (54.80 and 53.93) ahead of fellow racers Christoph Bernhard Schneider from Austria and Thomas Walsh of the USA.

Up next for the team is the IPC Alpine Skiing World Cup Finals Paralympic Test Event in PyeongChang, South Korea, 9-18 March 2017.