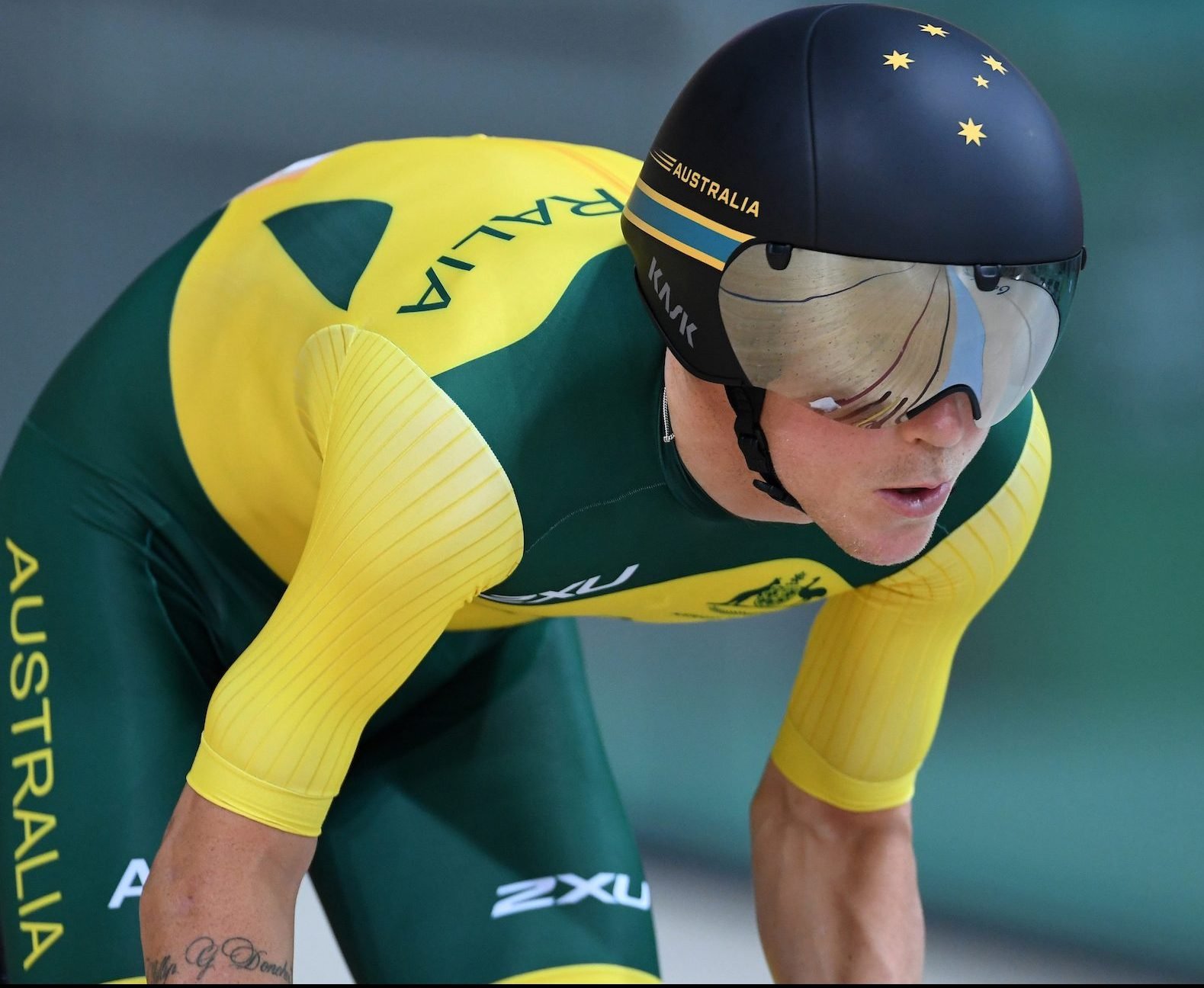 The Australia Para-cycling team added one silver and bronze on the final day of competition of the 2017 UCI Track World Championships.

The team finished third on the medal tally behind the USA and Great Britain, with a final medal tally of 14 including four gold, six silver and four bronze.

It was the third podium appearance of the week for the Queenslander, with Nicholas completing a full set of medals with gold in the individual pursuit and silver in the time trial.

“It was great to see Simone Kennedy and Davis Nicholas win rainbow jerseys in the individual pursuit championships after first winning the same event back on 2012 also in Los Angeles.”

Day also praised the athlete’s commitment and dedication to their performance, particularly given the Championship was only confirmed by the UCI just eight short weeks ago.

“We were very pleased with the commitment demonstrated by all the athletes, especially when we consider the very short lead time we had for the event,” he added.

“Overall, I am really encouraged with the results as the Para-cycling High Performance Program as we start a new four-year campaign towards Tokyo 2020.”

The Championships were held at the VELO Sports Center in Carson in the west of Los Angeles and was first time in the history of the sport that a UCI Para-cycling Track World Championships was be held during the season following a Paralympic Games. Full Championship results via the official VeloResults Live Timing site.