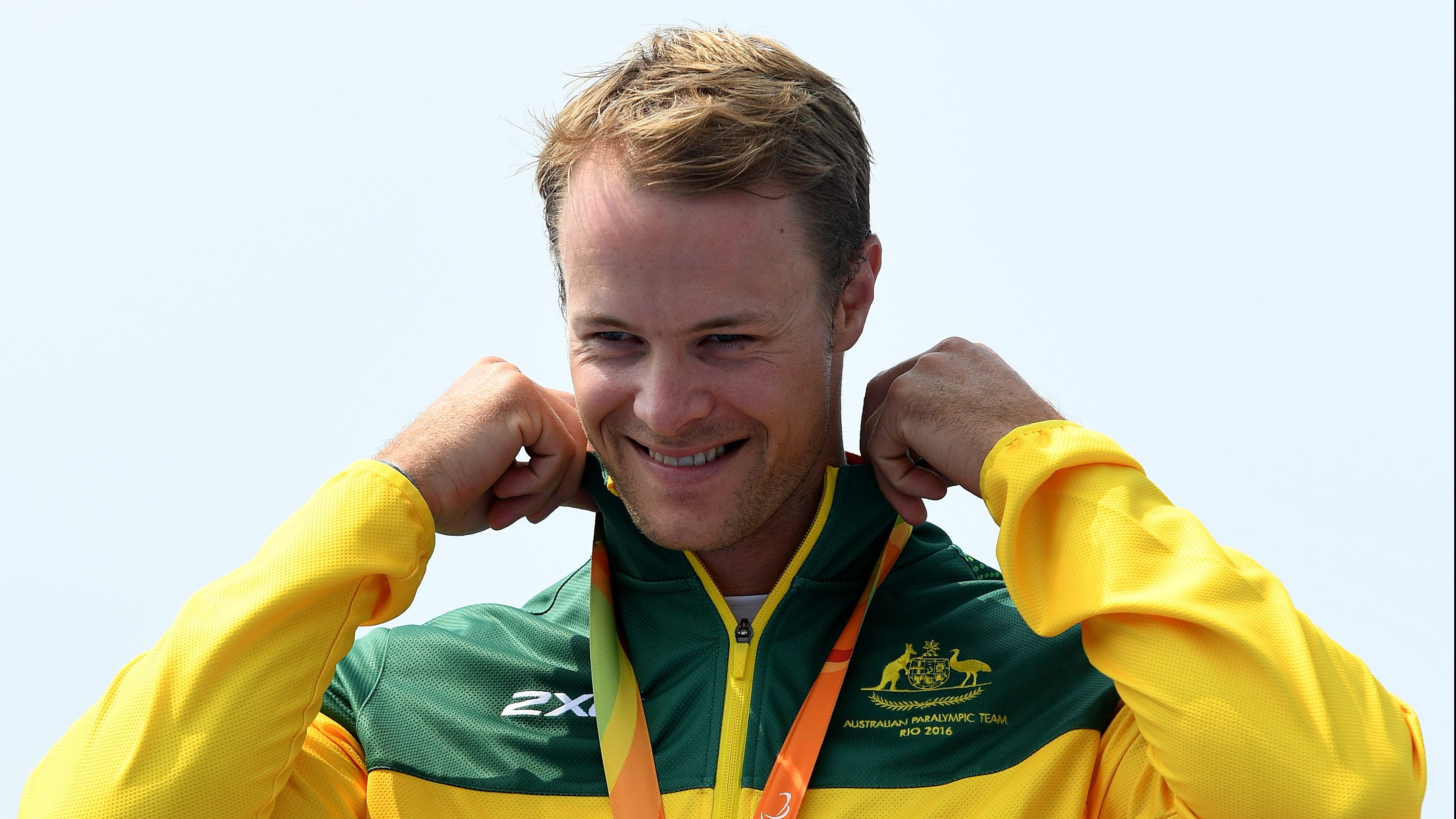 The Australian Paralympic Committee (APC) would like to congratulate Rio 2016 Paralympic gold medallist Curtis McGrath on becoming the first Para-athlete to be crowned Sportsman of the Year at the World Paddle Awards.

Recognising the year’s most outstanding male athlete, the award was presented to McGrath in Portugal at the World Paddle Awards for making the greatest contribution to any paddlesport in excellence and performance.

McGrath was one of five finalists for the award following a year in which he won Paralympic gold in Para-canoe and two gold medals at the World Championships in Duisberg, Germany.

Speaking of winning the award, 28-year-old McGrath said to be recognised at this level is an honour, but to be the first Paralympic athlete to win the award means a lot for the recognition of Paralympic sport across the world.

“This award is very special, it has been a hard slog and to have set out my goals four years ago and to have achieved them in Rio was amazing,” McGrath said.

“It has been so great to be recognised for my effort over the past four years and this is even more special because I have won a category that is commonly won by able-bodied athletes.

“The amount of growth in Para-sport over the years has been insane and I’m so happy and grateful to be a part of this movement and growth. I feel very humbled by the accolade and I hope to see more equity in the future in all sports.”

APC Chief Executive Lynne Anderson said McGrath’s recognition was well deserved and believes he has helped to open the doors for more sports to recognise their Paralympic athletes in the same way.

“Curtis is an athlete who embodies all the values of Paralympic sport – courage, determination and integrity,” Anderson said.

“His achievements in the last few years since his accident have been outstanding and to receive global recognition as the best in his sport is something very special.”

“He is a great ambassador for both Para-canoe and Paralympic sport, and the award is a testament to his strength of character and his commitment to being an athlete.

“I’d like to congratulate him on his achievements and I’m looking forward to seeing him continue on his athletic journey, and in doing so, continue to bring awareness to the Paralympic movement.”