Medals up for grabs for Aussie Para-snowboarders 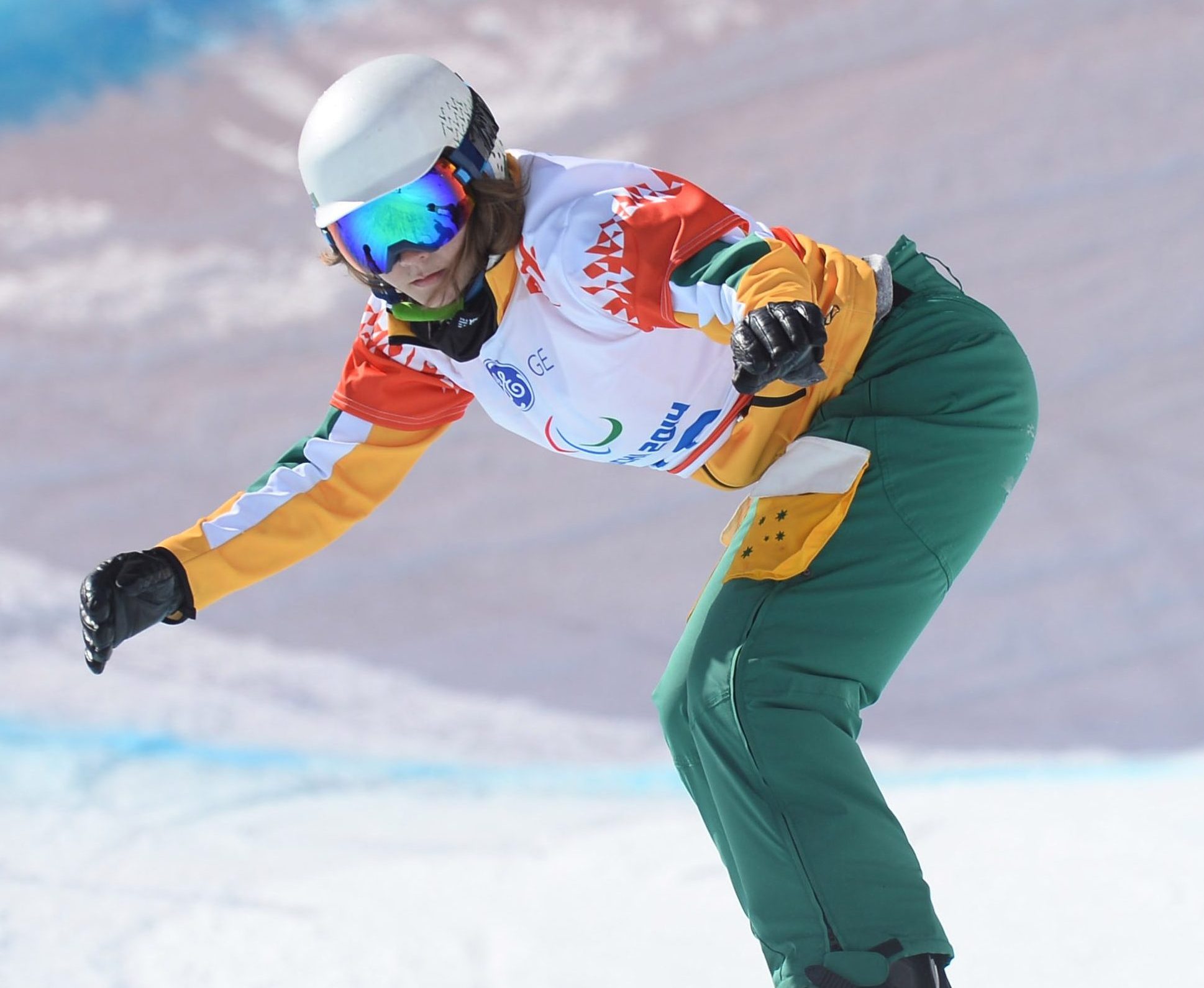 When the trio of Aussie athletes line up for the 2017 Para Snowboarding World Championships in Big White, Canada this week, they will have podium finishes firmly in their sights.

“Preparation has been good and we’ve been lucky with weather and training conditions,” Head Coach Lukas Prem said.

“All the athletes have been training well and are progressing each season. We’ve put a big focus on training in a variety of different Snowboard Cross  (SBX) courses and have been developing all mountain skills.”

Difficult weather conditions throughout the Northern Winter saw a number of events cancelled but good planning saw the Aussie team for the most part unaffected.

“We were anticipating some challenges with the race calendar this year so we were lucky enough to organise a schedule that would still allow for an ideal preparation for the World Championships,” Prem said.

“We could use the late addition races in Lake Tahoe to get race experience just before going to Canada and they were a great indicator that our athletes are in form.”

Joany Badenhorst made the most of the additional race opportunity, and heads into the World Championships buoyed by her first ever World Cup win in the SBX at Lake Tahoe, USA last week.

“She has finally been able to bring the performances from training in a race and really let it go,” Prem said.

“She played it smart and didn’t take any unnecessary risk. Her favorite discipline is banked slalom where she is the defending World Championships silver medallist but is also a medal hope for SBX.”

At 17 years of age, Ben Tudhope will head to his second World Championships showing good form at the Lake Tahoe World Cup.

“Ben made some stellar passes and showed some clever and technically great riding,” Prem said of Tudhope’s three top-10 finishes.

Tudhope favours SBX but has been making huge advancements in banked slalom and will go into that event with the potential to surprise his more experienced competitors.

The third athlete to represent Australia will be Simon Patmore, an SBX specialist who is at his best when racing head to head.

Patmore is a relative newcomer to the sport, competing since 2014 after a successful career in Para Athletics that saw him win a bronze medal at the 2012 London Paralympic Games.

At the World Cup last week, Patmore was third in one race and made a quarter-final in another, giving him the confidence to know he can go all the way at the World Championships if everything falls into place.

“Snowboard Cross is very unpredictable,” Prem said. “We haven’t been very lucky these last races so we have to hope that a bit of luck is on our side.

“Our main goal though is that all athletes can perform at their best and tap into their whole potential shown in training.

“All athletes have medal potential and we hope to come back to Australia with a couple of medals in our pockets.”

The Australian Team for the 2017 Para Snowboard World Championships:

NB: Other athletes that competed at the recent World Cup but are not part of the World Championship team are Alex Handley and Sean Pollard.

West Australian Pollard produced some absolutely brilliant snowboarding, giving two-time World Championship medallist Ben Moore of Great Britain a run for his money in the second round of the SBX. All up he recorded results of sixth, 10th and 11th and was riding like a seasoned pro giving a glimpse into his great future.

Newcomer Handley also showed solid riding across his races finishing 10th, 12th and 14th and will look to continue his fast improvement in the sport.