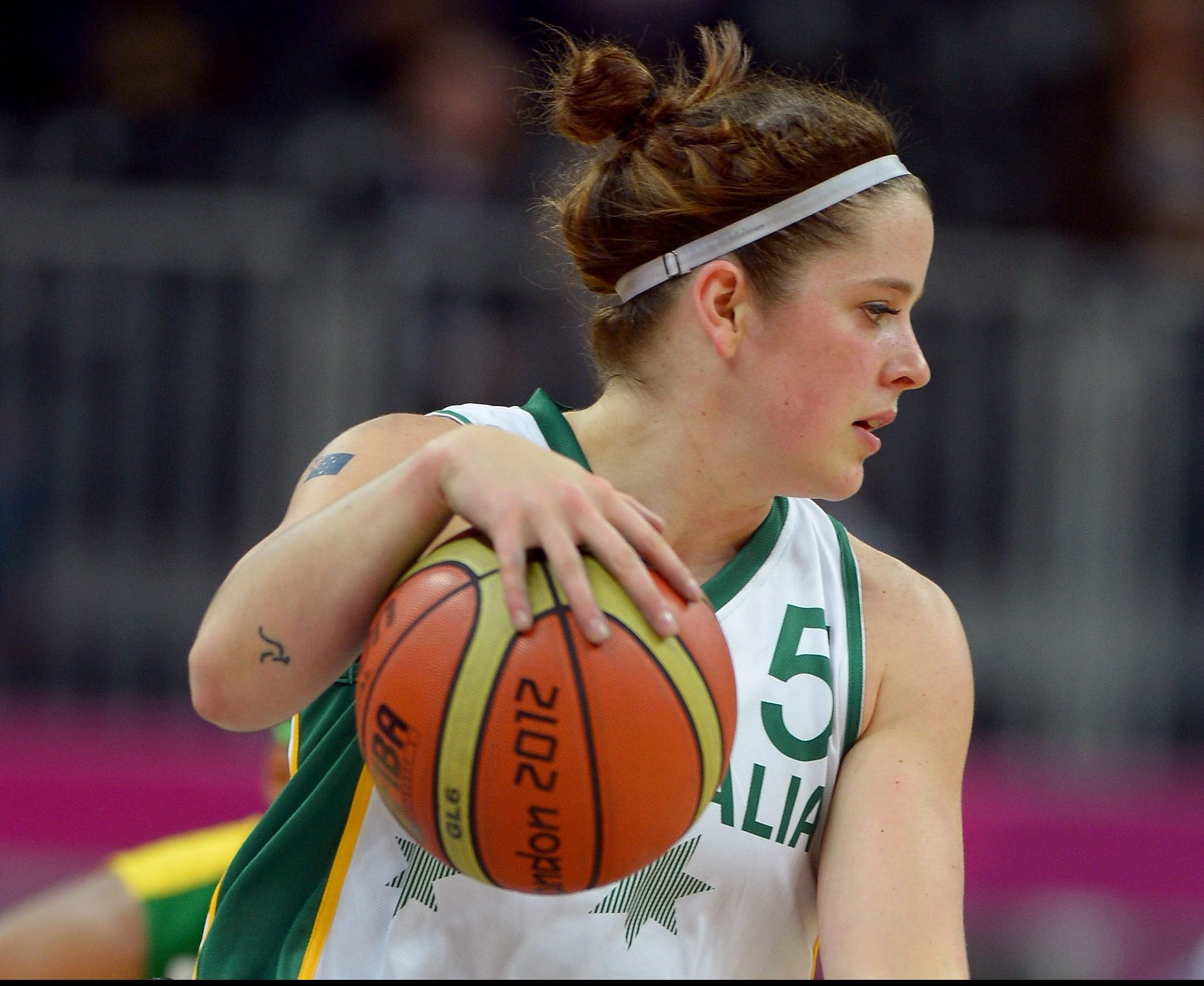 12 Australian Gliders have been selected for the Osaka Cup in early February, a friendly tournament that will serve as David Gould’s first international competition as head coach.

Australia will face Japan, Great Britain and the Netherlands from February 9-11 and alongside Gould, a couple of new faces will represent the Gliders including Isabel Martin, Bree Mellberg and Annabelle Lindsay.

“This is an opportunity for those players to stamp their mark on this new squad, and hopefully put themselves in a good position for European Tour selection in June and then a successful AOZ qualifiers in November 2017,” said National Wheelchair Program Manager, Leigh Gooding.

“With a mix of experience and young developing players we are looking forward to playing a quick up-tempo transition style of play and tough physical defence,” said head coach Gould.

“This tournament will give the new look Australian Gliders team and new coaching staff a great opportunity to gain valuable international experience against some great world class teams. We always enjoy visiting Osaka and playing in this very well run tournament.”

After being named as the coach of the Gliders in August last year, Gould brought the team together for a four-day camp at the AIS in October while also running four mini-camps in the athletes home states in preparation for this Japanese tour.

“The team was selected after those camps and Annabelle and Bree will be making their international debuts,” said Gould.

Australia will face two of the top four nations in the world in Great Britain and the Netherlands, which will give the Gliders a strong indication of where they are at as a team.

“We are looking to be very competitive and continue to improve this group while the Osaka Cup will be a great opportunity to continue to work on team structures that we put in place at the October camp.

“We are also looking forward to a great hit out against Japan, who will be one of the teams we will need to beat at the qualifiers in November.”

The Australian Gliders for the 2017 Osaka Cup: