Aussies out for medals at Para Alpine Worlds 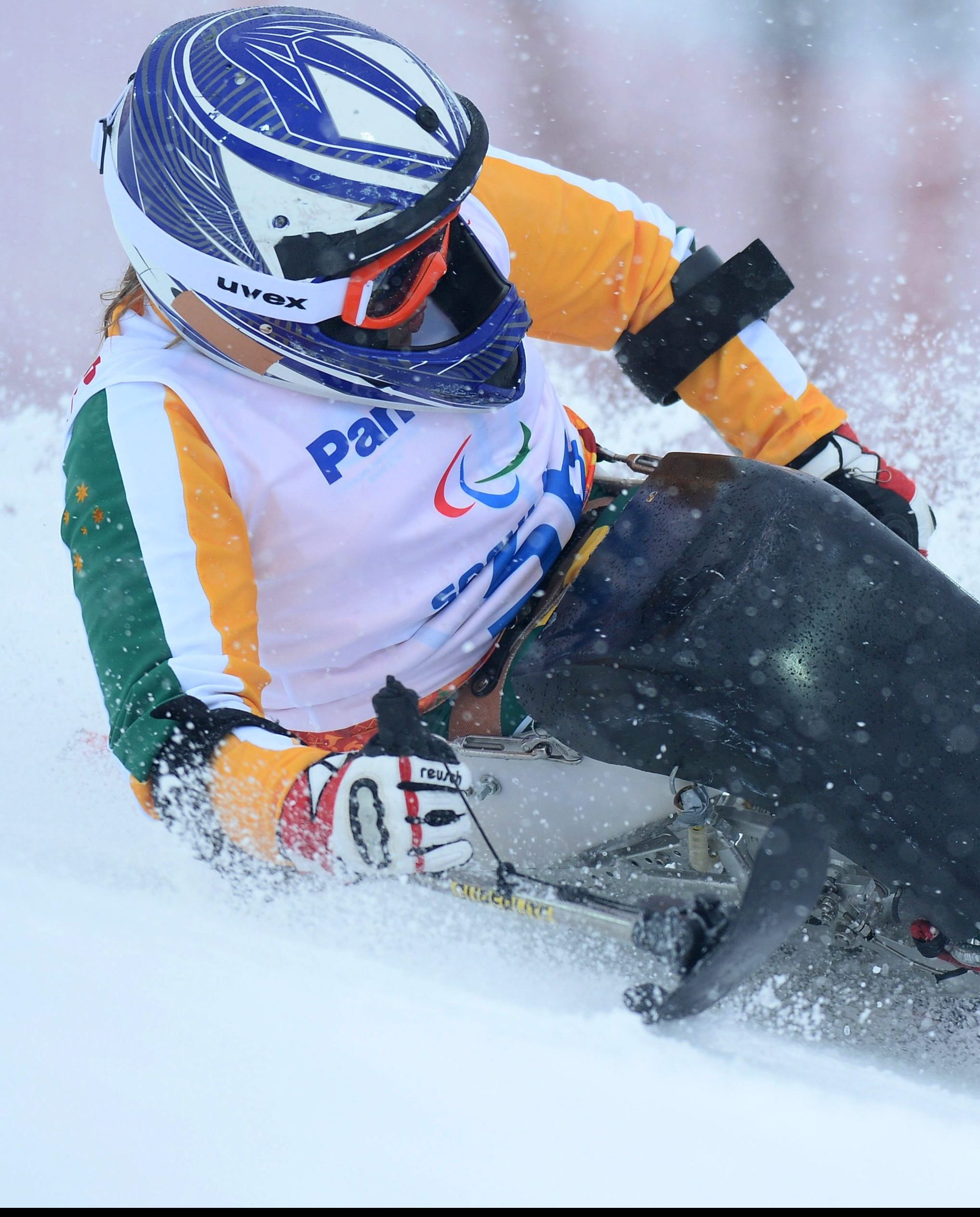 The 2017 Para-Alpine Skiing World Championships are set to get underway this Sunday in Tarvisio, Italy, with around 130 of the world’s best skiers from 25 countries expected to compete.

The event, which serves as the last major Championships ahead of the 2018 Paralympic Winter Games, will feature 30 medal events across men’s and women’s slalom, giant slalom, super combined, super-G and downhill in sitting, standing and visually impaired.

Australia will send team of eight athletes – and after winning five medals at the last World Championships in Panorama, Canada – will be looking for podium finishes and personal bests.

“This season the World Championships are our Benchmark Event and obviously it’s our biggest event of the year,” Head Coach Christian Geiger said.

“Australia has had a successful involvement in Paralympic Sport and we expect the athletes to compete and be competitive at the top level. The athletes put in a lot of time and effort into trying to improve and be the best and that’s why it is important to be able to measure themselves at the top level.”

Veteran skier Mitch Gourley was unlucky to not win a medal in Panorama with fourth and fifth his best finishes, leaving him unfinished business for this, his fifth consecutive World Championships campaign.

“I’d like to think I’ve changed a lot over that time,” Gourley said.

“Ultimately, I think my understanding of my own skiing has improved the most. Sometimes I was fast when I was younger, but I never really knew how or why. This meant on the days it didn’t work, I had no idea how to fix it. Now I feel like I understand my skiing and the ingredients that make it fast and, usually, I can understand what is or isn’t working and focus on how to go about remedying it.”

Despite carrying a wrist injury and some difficult weather conditions with heavy snow in Europe affecting training, Gourley is optimistic about the races ahead at the World Championships.

“There are a heap of guys that could win on any day if they ski their best,” Gourley said.

“I think we’ve had four different guys win at the five World Cup Giant Slalom races this year and probably close to 10 different guys on the podium across the World Cup Slaloms. Plus there are a few other very strong guys that could still throw one in there. Ultimately, I’d like to produce my best skiing on the right days and hopefully that lands me a couple of medals.”

Sit-ski athlete Victoria Pendergast will also be in action, competing at her second World Championships.

“Tori, I think can really surprise a few people and possible sneak away with a medal if she can translate her training performance into races,” Geiger said.

In addition to the high performance athletes, Australia will send six of its development athletes to the World Championships.

“The development athletes have made great gains in the past two seasons and I would like to use the World Champs as a motivator to keep them working even harder to try and qualify for the 2018 Paralympic Games in PyeongChang,” Development Head Coach Chris McKnight said.

“Nerves will be high and exposure to the bigger events will only help them as they continue working toward their goal of representing Australia at the Winter Paralympic Games.”

Visually impaired skiers Shaun Pianta with guide Jeremy O’Sullivan and Patrick Jensen with guide Lara Falk, have enjoyed success at the Europa Cup this season and qualifying onto the World Cup circuit.

Together they will make their World Championship debut along with teammate Jonty O’Callaghan, with all athletes expected to contest the Slalom and Giant Slalom technical events.

Mark Soyer will head to his second World Championships having competed at the 2015 Championships in Canada. He will contest all the sit-ski events and after skiing really well in Switzerland last week will be a chance of some top-10 results.

“The expectations that the athletes and myself have for these World Champs is for each of these athletes to achieve their personal bests in points and results and to show the other nations that they can be competitive at this level of competition,” McKnight said.

The World Championships will be streamed live at Paralympic.org. Live results will also be available at www.tarvisio2017.com

The Australian team for the 2017 World Para Alpine Skiing Championships:

The Team will be supported by: