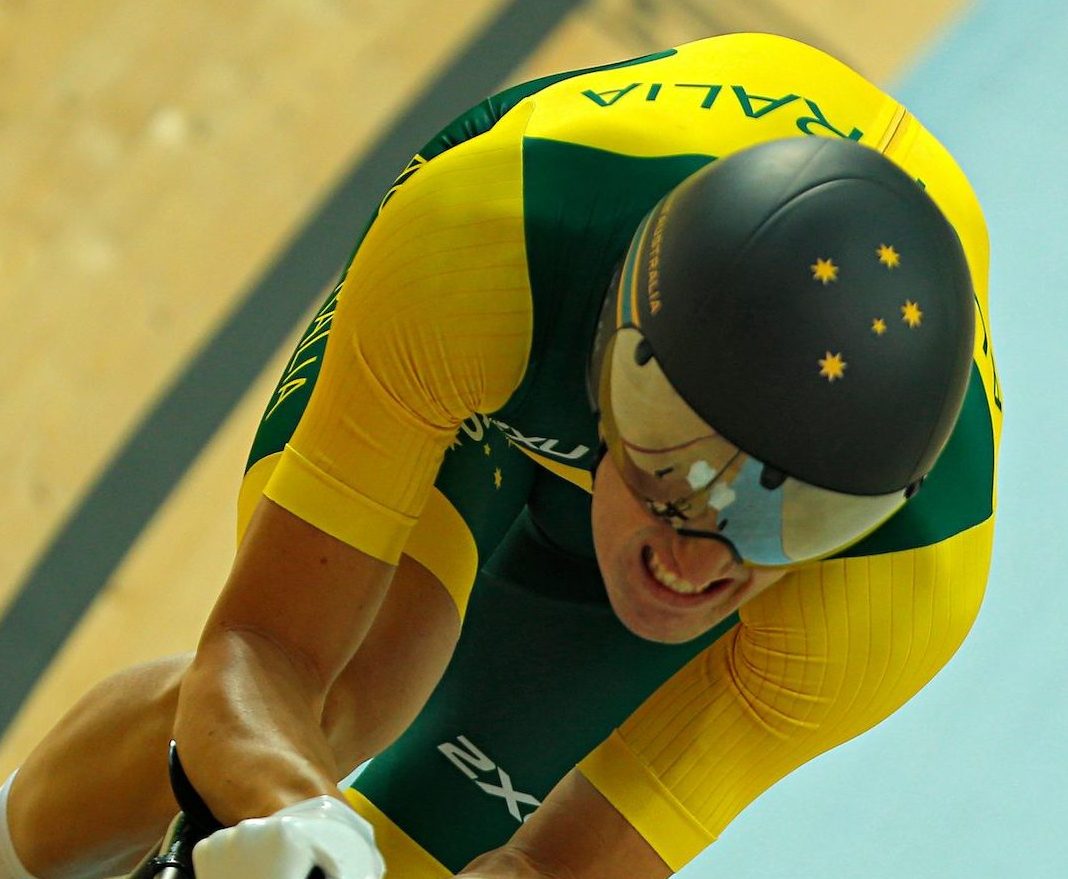 Cycling Australia is pleased to announce an 11-rider team for the 2017 UCI Para-cycling Track World Championships to be held in Los Angeles from 2-5 March 2017.

Reigning Paralympic champion David Nicholas (QLD) headlines a team which features a host of Australia’s heroes from the Rio Games including five medallists.

Nicholas, who claimed Paralympic gold in the 3000m individual pursuit in Rio, will be eager to add the world title to his resume after claiming silver and bronze in the event at the past two World Championships.

Dual 2016 Paralympic Games silver medallists Alistair Donohoe (VIC) and Kyle Bridgwood (QLD) have been named, with the pair looking to add to the five medals they claimed between them at the 2016 World Championships in Italy.

It was a breakthrough season for Bridgwood in 2016, with the Queenslander grabbing the scratch world title and individual pursuit silver while on his national team debut.

In the Tandem events, 2016 world champion and Paralympic bronze medallist Jessica Gallagher (VIC) will hit the track with a new Pilot in Stephanie Fernandez (NSW).

South Australia’s Kieran Murphy and Lachlan Glasspool (Pilot) have been named as the men’s Tandem team.

The Championships, which will be held at the VELO Sports Center in Carson, in the west of Los Angeles, California, signify the first time in the history of the sport that a UCI Para-cycling Track World Championships will be held during the season following a Paralympic Games.