Paralympic heroes back on track at Nationals in Melbourne 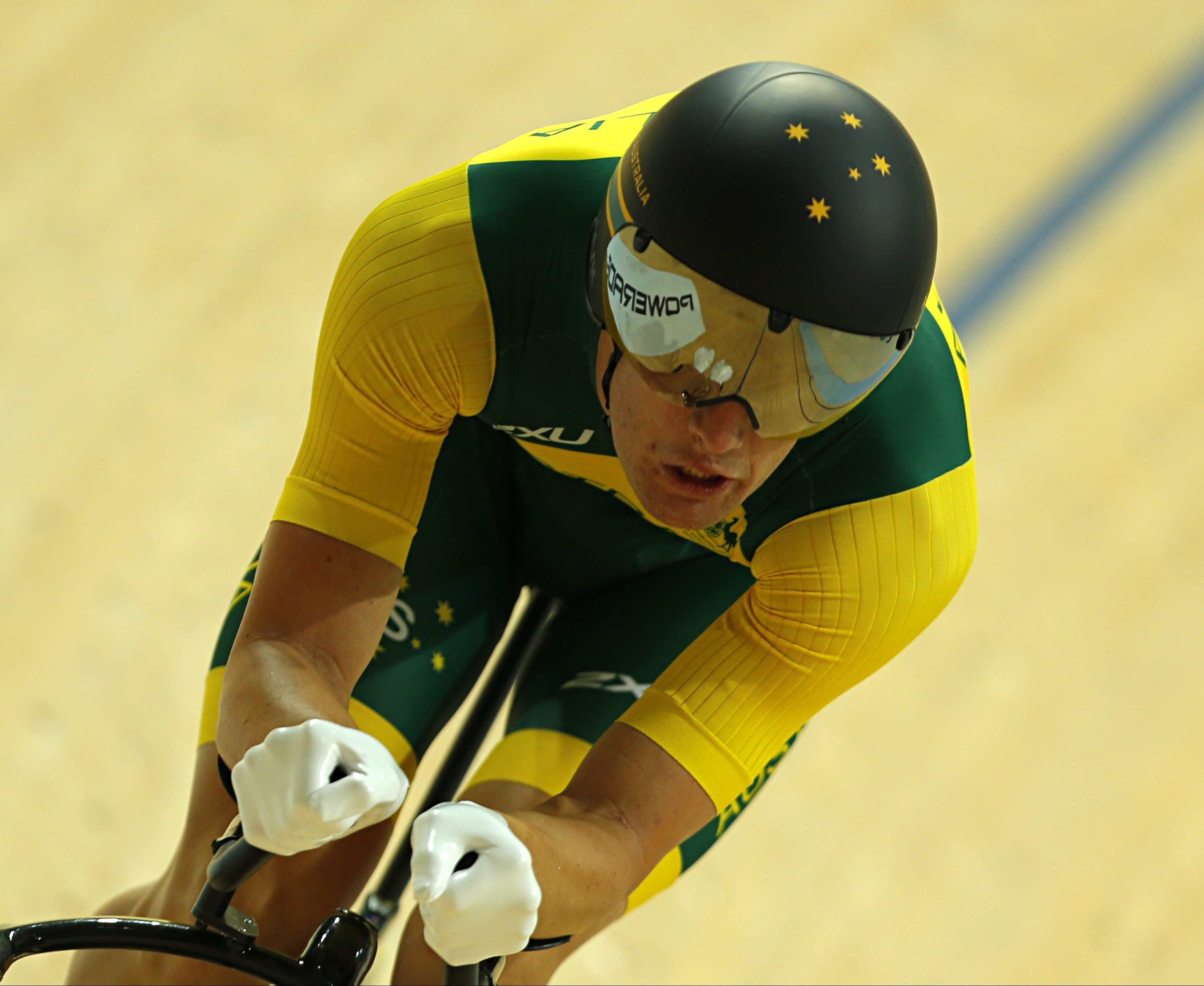 Nicholas, the Cycling Australia Para-cyclist of the year for 2016, clocked 1:12.372secs for the four-lap 1km event to win his sixth straight title in the event.

“Felt pretty good,” said Nicholas. “There were a couple of new guys out there today I don’t know, wasn’t my best ride, but happy with the gold medal.”

“Pretty tough out there, wasn’t sure how I would go out there today but I surprised myself out there today,” said Bridgwood who returned to the track after a break following his Paralympic debut.

“Looking forward to the pursuit tomorrow now, a bit more nervous for that though as it is a big longer and a bit more hurt,” laughed Bridgwood.

Darcy Thompson (SA) won his second straight crown in the C1 1km final with a time of 1min 21.540secs.  In a repeat of last year’s podium, Victoria’s Gabriel Bouris (1:44.355) took silver on his hometown track.

“Felt great out there today,” said Reid, after just her second hit out on the track since her debut Paralympic Games performance. “The time was fastest than state championships two weeks ago so I am happy with that time.

“Just went in trying to be myself, focus, I hit a pad on the first corner and had to reset halfway through which was hard.”

The result continues Reid’s rapid rise in cycling, who only started in the sport a little over a year ago after finishing her swimming career which took her to the London Paralympic Games.

“So much has happened so fast, it has been quite a whirlwind as I have only been cycling for a year now,” Reid said. “I am pretty happy with my results so far.”

In the Tandem events, the South Australian duo Rachel Henderson and Pilot Isabella Dashorst posted 1:14.714secs which won gold in the 1km final.

Two-time Paralympian Lindy Hou (ACT) who will be piloted by Sydney Olympian Kerry Knowler (AC) clocked 1:16.462secs on their way to winning the silver medal.

The 2017 Para-cycling Track National Championships is being held at the DISC Velodrome and concludes on Friday 16 December with the individual pursuit; plus the Tandem pursuit and sprint.