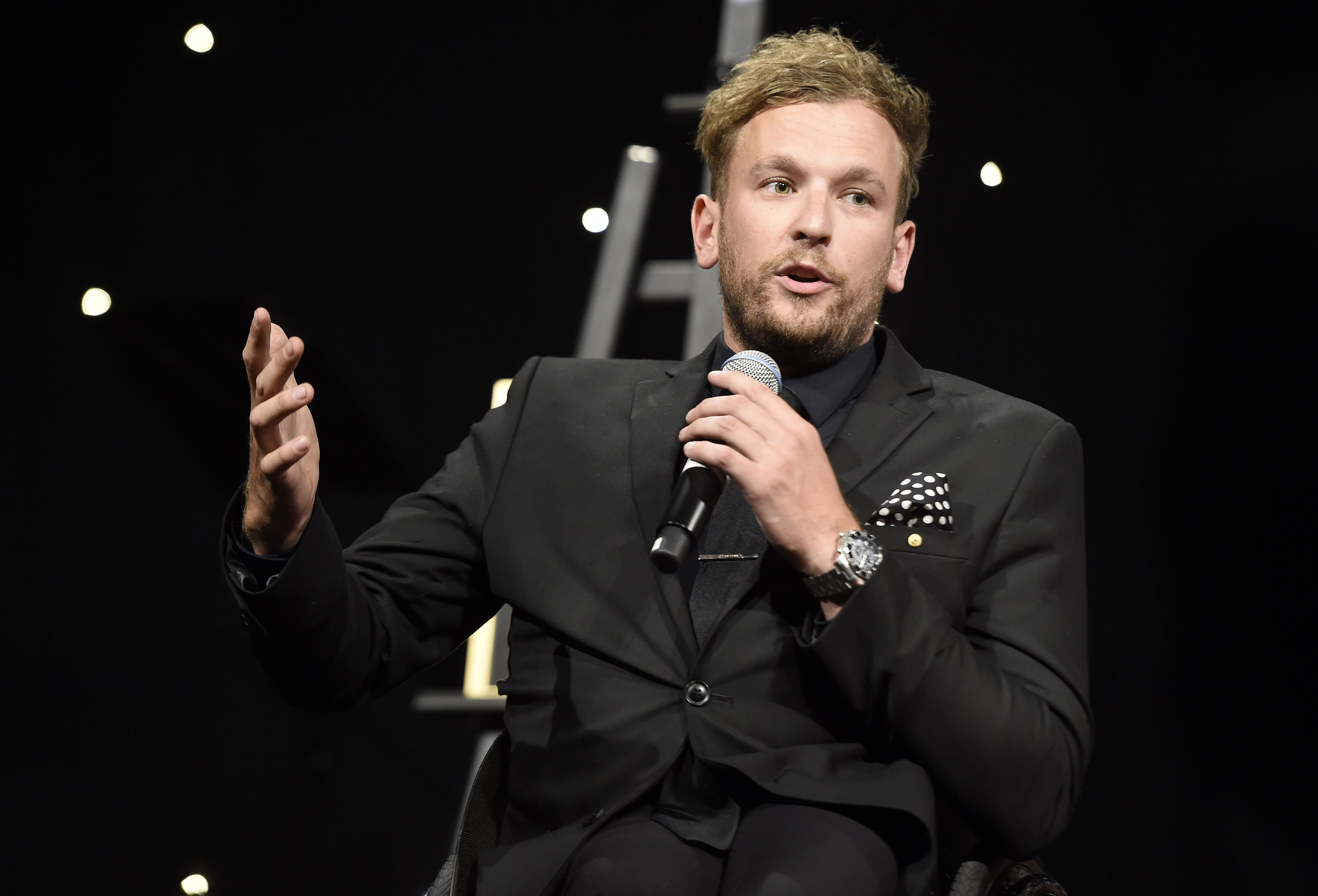 Dylan Alcott crowned Paralympian of the Year, six inducted into the Australian Paralympic Hall of Fame

Paralympic debutant James Turner was awarded Paralympic Rookie of the Year after surging to Paralympic gold in the 800m T36 event for athletes with neurological impairments. Also nominated for Male Paralympian of the Year, he exceeded all expectations when he smashed the world record by nearly three seconds.

The Paralympic Team of the Year title was awarded to the Australian Paralympic Sailing team comprising of three boats, which together achieved a near-perfect haul of two gold and one silver medal.

World-renowned Paralympic sprint coach Iryna Dvoskina was named Coach of the Year after her trio of athletes Scott Reardon, Evan O’Hanlon and Chad Perris delivered a full set of medals in Rio, bringing her Paralympic career total to 29.

“When I think about this mob and what it means to be a Paralympian, not only our successes as athletes but also as Teammates and members of the community, none fly the flag higher than Liesl.”

APC President Glenn Tasker presented Chef de Mission of the 2016 Australian Paralympic Team Kate McLoughlin with the President’s Award for Excellence in Sportsmanship for her unwavering commitment to the team over the better part of two years.

In congratulating the inductees and award recipients, APC Chief Executive Lynne Anderson said the awards were not only a celebration of a successful year, but a celebration of the recognition in growth of the Australian Paralympic movement.

“Australia achieved its goal this year of a top five finish at the Paralympic Games, and it is entirely because of the incredible athletes and staff on the 2016 Australian Paralympic Team,” Anderson said.

“The expertise, skill and commitment of our athletes, coaches and administrators are like no other and I cannot think of any people more deserving than those honoured here tonight.

“This year saw an increase in recognition of the Paralympic movement, and it’s important that we remember how far we’ve come from the first Paralympic Games in 1960, by honouring the trailblazers and pioneers of the movement with the induction of our new Hall of Famers.

“I look forward to seeing the continued growth of the Paralympic movement in Australia and honouring more athletes and officials in the years to come.”