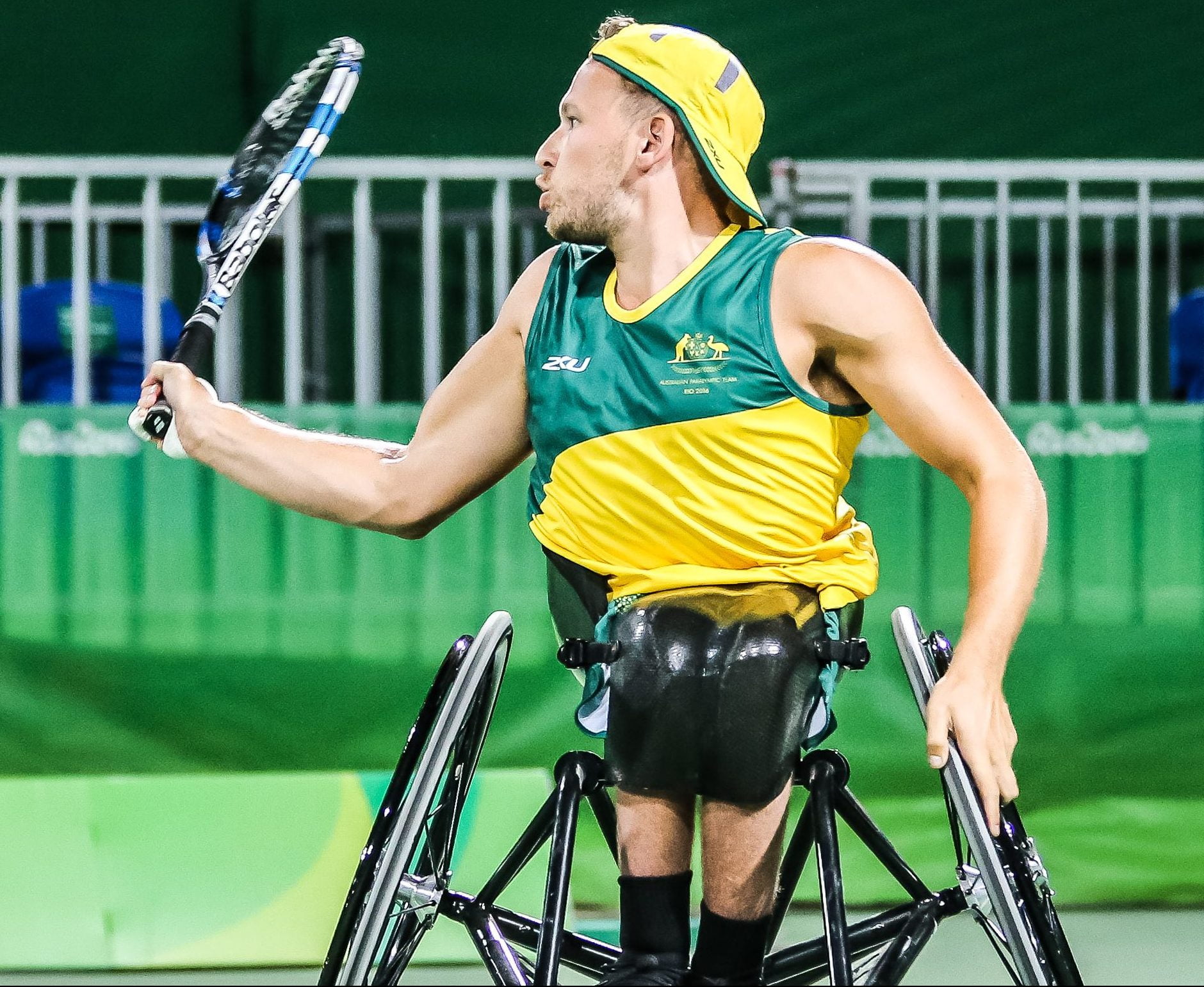 The Apia International Sydney Wheelchair Tennis Open is one of the only tennis events in the world that is fully integrated, with the wheelchair matches incorporated in the daily schedule and players receiving the same onsite access and benefits as the able bodied athletes.

Alcott has enjoyed an outstanding year in 2016, sweeping the Australian events, including the Australian Open, before going on to win singles and doubles gold in Rio as well as the French Open, British Open and the World Team Cup.

The off-court accolades have also flowed, with the 26-year-old claiming the 2016 Australian Paralympian of the Year honour as well as the prestigious Newcombe Medal, awarded to the country’s most outstanding elite tennis player and ambassador for the sport.

As the defending champion, Alcott said he was looking forward to returning to Sydney Olympic Park.

“The Apia International Sydney Wheelchair Open is one of the few events in the world that is working towards full integration of all players, which is absolutely awesome for wheelchair tennis and wheelchair sport,” Alcott said.

“There aren’t many sports or events in the world where you can watch the world’s best able bodied athletes on one court then turn your head and see the world’s best wheelchair athletes battling it out on the court next to them.”

“To have all bar three of the world’s top 10 male and female wheelchair tennis athletes is absolutely incredible and a real testament to how much the players enjoy coming to Sydney,” Bowrey said.

“These players are superb athletes and it’s fantastic that fans who come out for the able bodied event are able to watch them in action as well.”

The full men’s, women’s and quads draws are available here.

Apia International Sydney single session tickets and series packages are now available. Tickets can be purchased online at www.ticketek.com.au/booksydney or by calling 1300 888 104.