McLoughlin wins AIS Award for Leadership, as Steelers triumph too 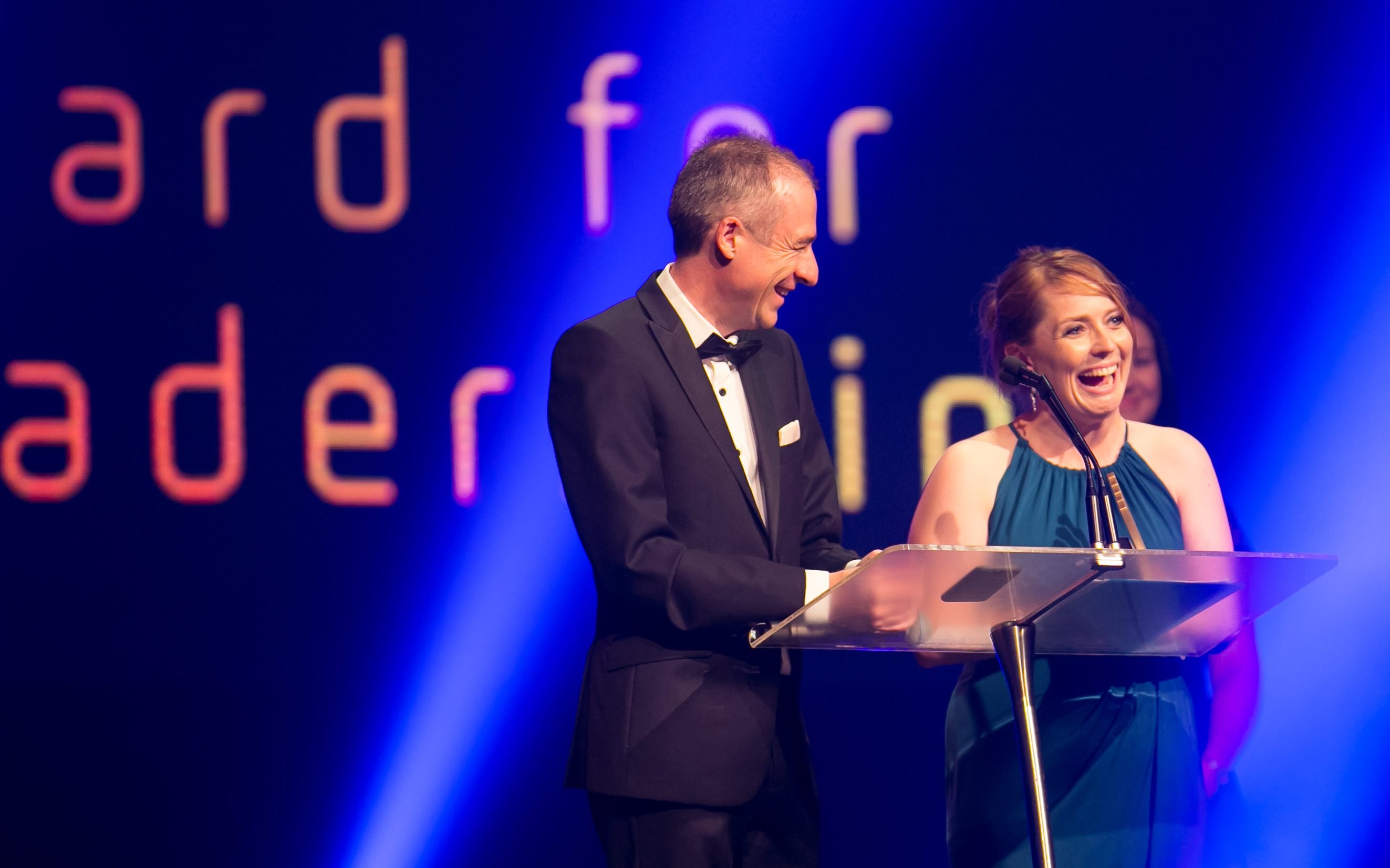 The Steelers, who successfully defended their 2012 Paralympic gold medal at the Rio 2016 Paralympic Games, accepted the Para-performance of the Year Award, while McLoughlin was presented with the Award for Leadership.

As Chef de Mission, McLoughlin drew wide praise from athletes and staff on the 2016 Australian Paralympic Team, as well as national federations and other organisations aligned to the Team, for the performance-driven, inclusive and supportive environment she helped to create at the Games.

McLoughlin reintroduced the appointment of Team Captains for the first time since 2004, and along with her appointees Daniela Di Toro and Kurt Fearnley, established an initiative known as the ‘Mob’, which encouraged all members of the 2016 Team to recognise those athletes and staff who had gone before them, while promoting the values of courage, determination and camaraderie to find their own way to contribute to that rich legacy.

“We don’t do this job for the accolades, we do it for the athletes and for the love of it, but it was nice to be recognised with this award, particularly amongst the group of leaders of Australian sport who were also nominated,” Mc Loughlin said.

“I’m proud of every single member of the Team, whether they be athletes, coaches, or staff working in performance services, media or operations. We faced a huge challenge and I’m so proud of the way everyone did their jobs.

“I certainly can’t take full credit for the way our team performed in Rio, because we were fortunate to have an amazing group of people who worked together so well to provide such a great performance environment for our athletes.”

For the Steelers, the award for Para-performance of the Year put the icing on their stunning Rio campaign.

The Australians defeated the USA 59-58 in the most thrilling Paralympic final ever seen, to win the last gold medal contested across all sports at the Games.

Scores were locked at full-time and overtime, before Chris Bond scored the decisive goal with just five seconds remaining in double overtime, to secure the famous triumph.

Australian coach Brad Dubberley said it was pleasing to be recognised by the AIS in front of so many big names in Australian sport.

“All the nominees deserved to win the award, but it was a great reward for our boys who worked so hard and played so well,” Dubberley said.

“Winning a Paralympic gold medal is an incredible achievement, and for some of the guys to back up and win two in a row in the way we did was phenomenal. The boys are still buzzing from the experience.

“And to be acknowledged for our performance in front of a crowd like that, which included Olympians, Paralympians and a lot of people from the professional sports, was great for the team. We’re stoked.

“But it’s back to reality. The guys are back training now for big things coming up – the World Championships in 2018 and Tokyo 2020 [the next Paralympic Summer Games] – so it’s time to get back to work.”

More than 350 guests including Australian high performance athletes, coaches and administrators were in attendance.