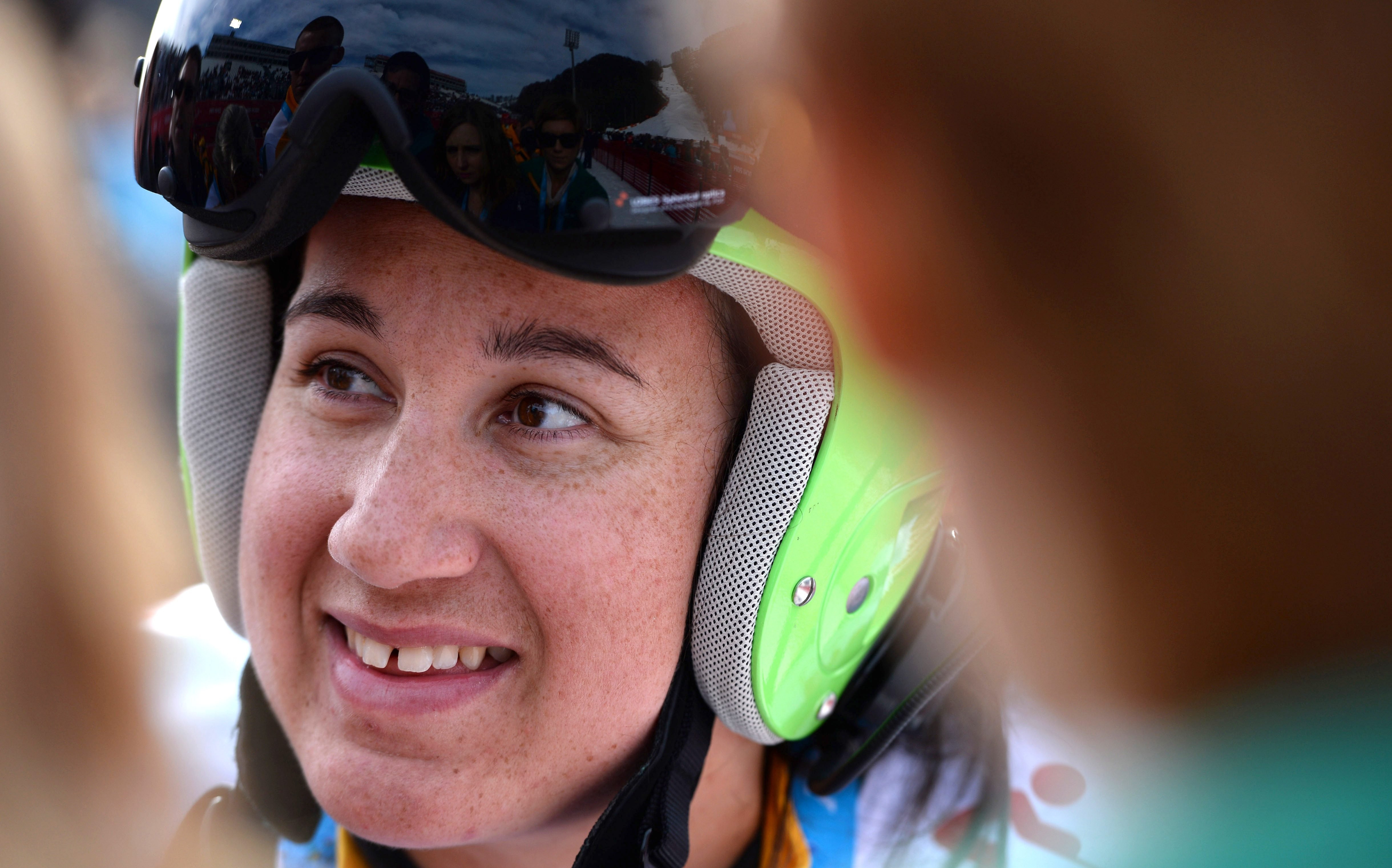 Australian Para-alpine skiers Mitchell Gourley and Melissa Perrine have put their competition on notice, with five medals between them at the first World Cup of the season in Kühtai, Austria.

Two-time Paralympian Gourley showed his strong form, finishing on top of the podium in the second race of the men’s giant slalom Standing, after finishing third in race one.

Gourley, who hails from Geelong in Victoria, has spent the last couple of years working on his technique, with the view of improving his skiing all-round in the lead-up to his tilt at a third Paralympic Winter Games. It has seen him lose some speed and cost him podium results, so a first and third placing in the first big competition of the season will give him confidence heading into the following World Cups and the 2017 World Para-alpine Skiing World Championships.

Competing in the Visually Impaired category, the pair took silver in both giant slalom races, as well as bronze in the slalom.