Curtis McGrath picks up Athlete of the Year gong 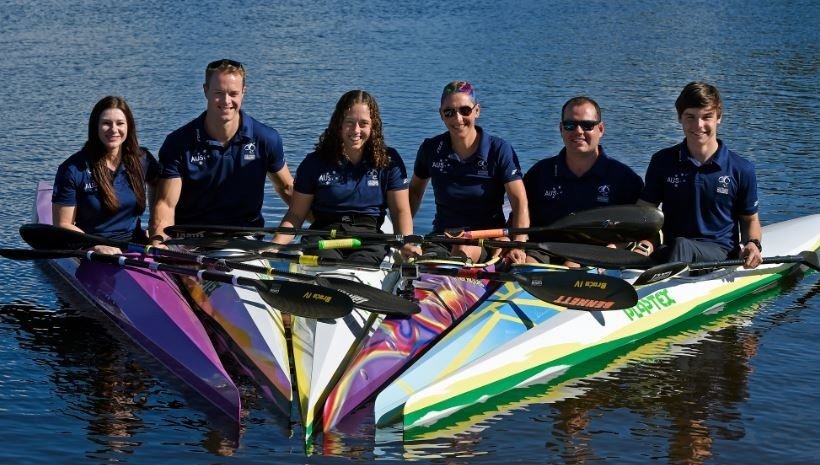 The Australian Para-canoeing team were the toast of the Australian Canoeing’s 2016 Annual Awards Ceremony on Saturday evening.

Paralympic gold medallist, Curtis McGrath, was awarded the highest honour of the night when he was named Canoeist of the Year in an Olympic/Paralympic Discipline or Class. McGrath, who was serving as an Australian Army combat engineer in Afghanistan when an IED explosion resulted in the loss of his legs, superseded six-time World Champion Marcus Swoboda in the Men’s KL2 and claimed Australia’s first Para-canoe gold at the Rio Games.

Coach of the Year went to Andrea King for the second year in a row. As head coach of the Australian Para-canoe team, she has been a driving force behind the establishment of Para-canoe in Australia.

“No two athletes are alike in presentation with their disabilities and so boats need to be very individual and sometimes the training plan as well,” King explained to www.paralympic.org ahead of Rio.

Under King’s leadership, Australia filled all six available quota spots for the 2016 Paralympic Games, where the team won gold, silver and bronze in the Men’s  KL2 and Women’s KL3 and KL2, respectively.