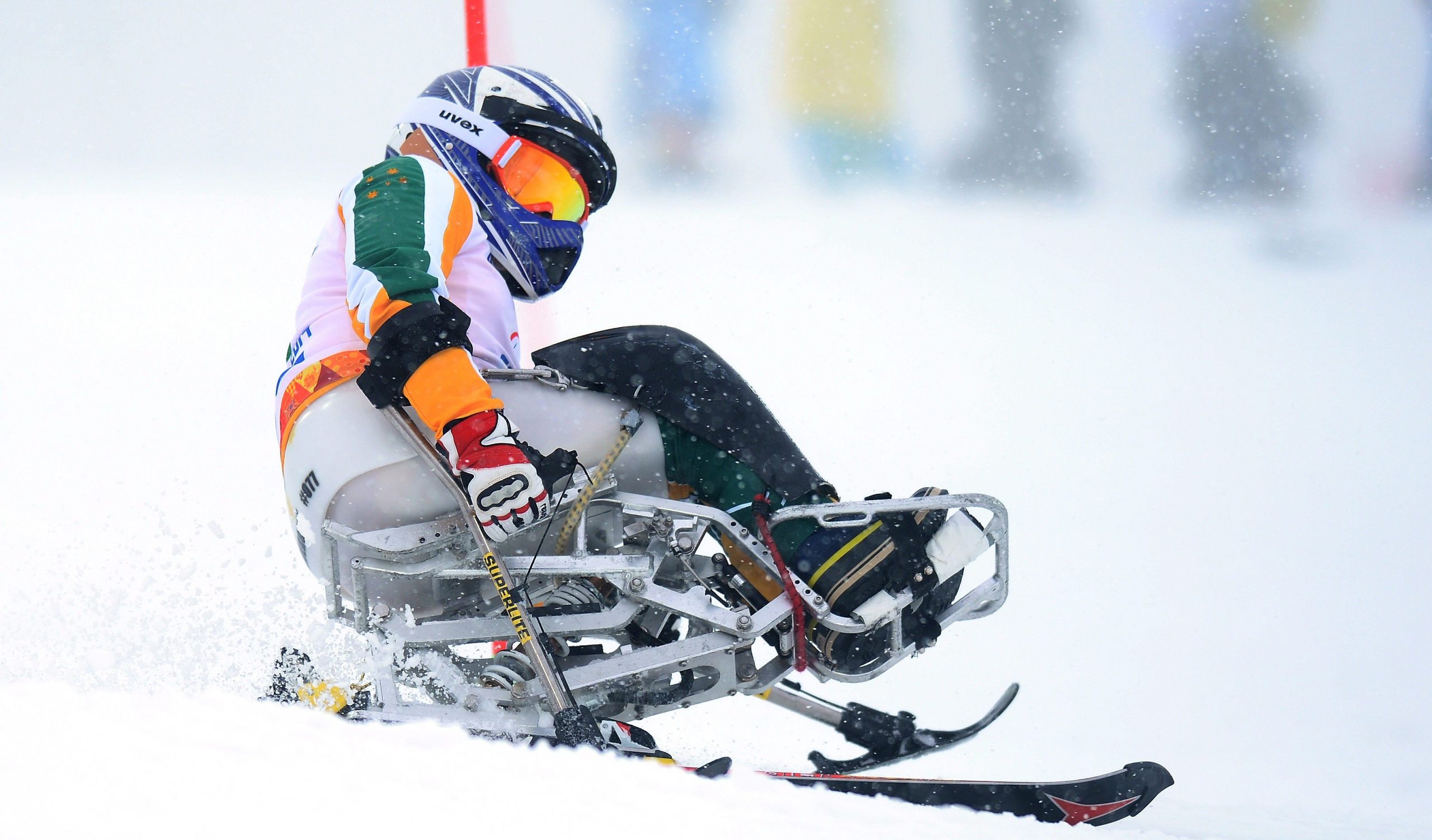 Teammate Simon Patmore also performed solidly in the men’s Banked Slalom (Upper Limb class) to finish sixth overall, as he continues his transition towards the pinnacle of Para-snowboard after a Paralympic medal-winning career in athletics.

“I felt confident going into the competition after having a successful week of training on the glacier. The course wasn’t as technical as last year however I knew if I made tight lines around the gates and pushed against the berms I would generate enough speed for a fast time,” Patmore said.

The medal haul was enough to secure equal fifth with Poland on the medal tally for Australia at the European Cup, behind the Netherlands, Austria, Switzerland and France.