Von Einem to play off for Paralympic gold 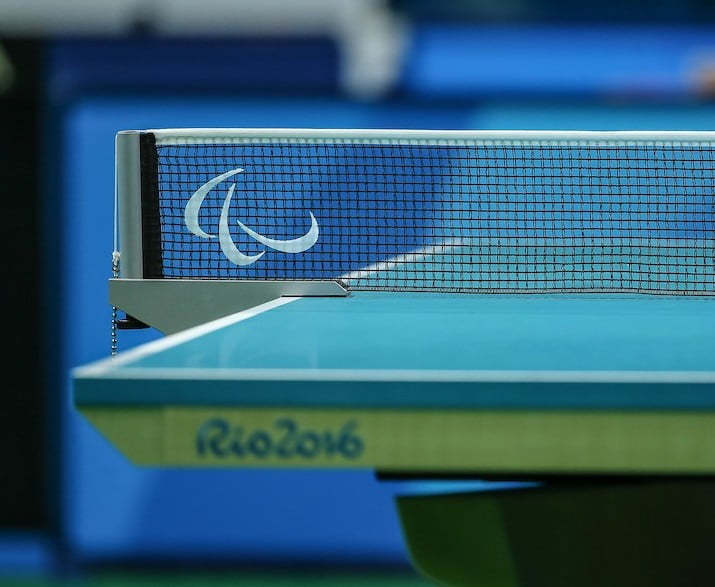 Adelaide’s Sam von Einem has guaranteed Australia its first Paralympic medal in the sport of table tennis since 1984, after securing a spot in the class 11 gold medal match in Rio.

“I’m so relieved,” he said, while still shocked about his result.

While he comfortably won the second and third sets, it was the third that the nerves kicked in for von Einem. But with a roaring contingent of Australians cheering behind him, he turned the point-on-point fourth set into a career-best win.

“I kept blowing leads, so I had to dig deep not to choke, otherwise I was never going to forgive myself,” he said.

Von Einem will now come up against the world number one in his class, Florian van Acker from Belgium, and will fight hard to turn Australia’s momentous medal in the sport into a gold.

“It’s been a very, very long time since we won a medal in table tennis, and I knew that going into this match today,” he said.

“It was a dream before I even got here, and now it’s a reality. It’s unbelievable.

Speaking about the competition and pressure ahead, von Einem said: “So the world number one, I’ve never beaten him before.”

“But it’s the gold medal match at the Paralympic Games, so if there’s a time to beat him, it’s now!”

Von Einem will play off for Paralympic gold tomorrow at 4pm BRT (5am AEST).