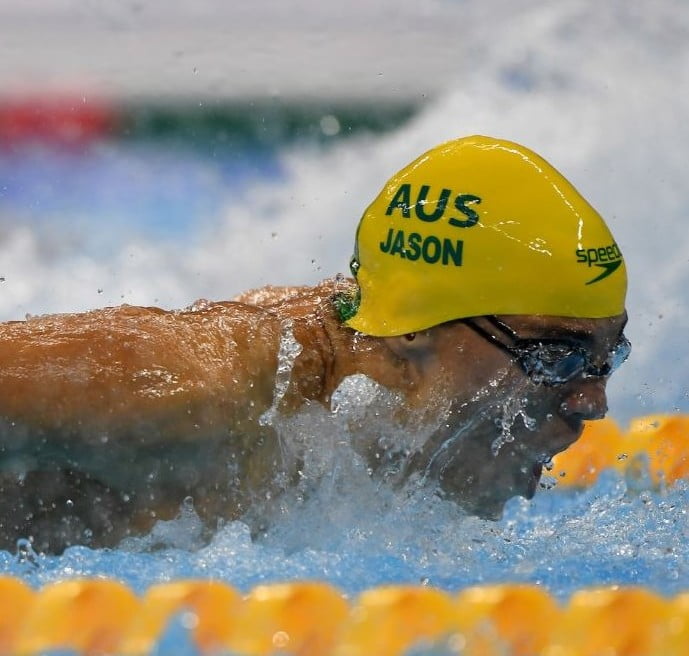 Blake Cochrane will have his work cut out for him tonight as the second fastest qualifier into the men’s SB7 100m breaststroke final. A gold medallist in London and former world record holder in the event, Cochrane put in a solid heat swim of 1.20.08, but will be chasing the current world champion Carlos Serrano Zarate from Columbia who set a new world record of 1.14.01 this morning.

Michael Anderson will also be in the mix for a medal in the men’s S10 100m backstroke after qualifying fourth fastest in a time of 1.01.02, two seconds behind the fastest qualifier Maksym Krypak from the Ukraine.

In the men’s SM13 200m Sean Russo was the sixth fastest through to the final in 2.16.37 with Jacob Templeton going through in eighth and Liam Bekric finishing 15th overall.  Prue Watt will swim from lane 8 in the final of the women’s SM13 200m IM with Jenna Watt finishing 12th overall, while Monique Murphy and Paige Leonhardt finished 11th and 14th overall in the women’s S10 100m backstroke.