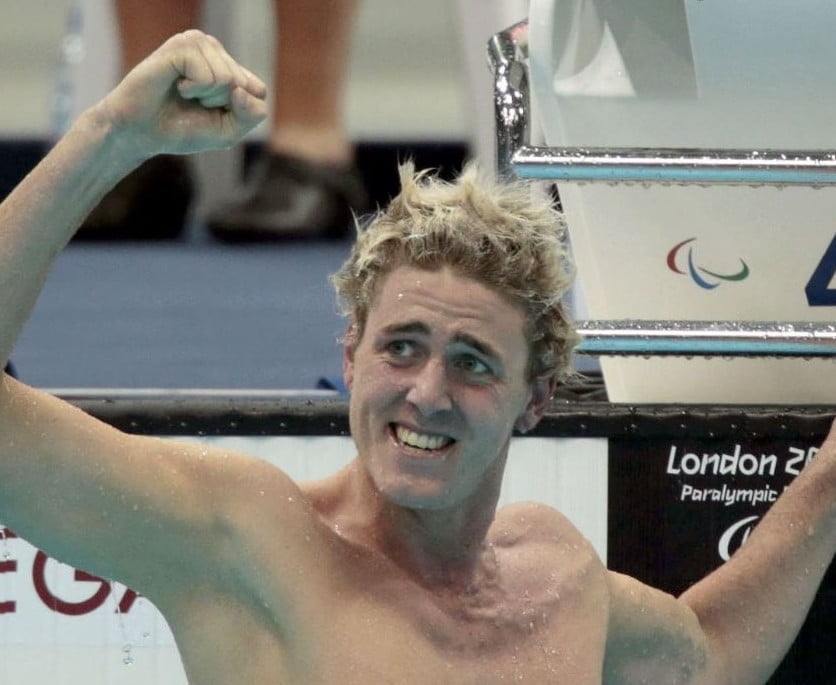 Brenden Hall has won Australia’s second swimming gold medal of the 2016 Paralympic Games in Rio, defending his title in the process and leading all the way in the men’s S9 400m freestyle.

Opening the meet with his main event, and having dominated the 400m free for the last seven years on the international stage, the 23-year-old showed complete class and experience to win by three body lengths in a time of 4.12.73, just outside his own world record.

“I’m pretty stoked to be able to hold onto my title for another four years. That was the main goal for me,” said Hall.

“To know that I can still lead the pack and keep pushing further and further, as I’m getting older, makes me really happy and I just want to see how much faster I can get in the next four years.”

“I have held onto this title for about seven years now, in between Paralympics and World Championships, so a little bit of confidence helps me, but to hold onto it on this stage, I was really happy with that.”

The Queenslander might have to keep one eye over his shoulder though, as fellow Aussie 17-year-old Logan Powell took two seconds off his personal best time in the event to finish seventh, in his first final at a Paralympic Games.

In the women’s S9 400m freestyle, Ellie Cole won her 10th Paralympic medal overall, and was just 0.02 of a second off it being a gold one.  The decorated golden girl of the pool, finished with the silver medal in 4.42.58, in her least favoured event of the program.

“I didn’t realise how close it was going to be, but I enjoyed that experience so much,” said Cole.

“I have no idea why Mack Horton enjoys that race though, it’s tough, and I don’t think I’ll be swimming too many 400s in the future, because I like my sprint events too much.”

“I actually only entered the 400 as a last minute decision, purely on the basis that I wouldn’t be racing til day 5 otherwise, so the 400 was just really to get in and get used the Paralympic experience again.”

The third medal of the night for Australia went to Tiffany Thomas-Kane who took bronze in the women’s S6 50m butterfly.

Bouncing back from the disappointment of disqualification last night Thomas-Kane can now focus on her main event the 100m breaststroke with a medal already safely tucked away under the pillow in the Paralympic village.

With her main event, the 100m breaststroke still to come later in the competition, the

In the men’s S10 50m freestyle, Rowan Crothers and Guy-Harrison-Murray put in personal best performances to finish sixth and seventh respectively.  For Harrison Murray it was his third PB in the day, having to qualify for the final via a swim off for eighth place.

Matthew Levy was just outside the medals in the men’s S7 50m freestyle finishing in a time of 28.68, while Jeremy McClure finished fifth in the men’s S11 100m backstroke in a personal best time of 1.09.11.

Maddison Elliott and Lakeisha Patterson were back in the pool after their finals from last night, this time finishing sixth and eighth respectively in the women’s S8 100m butterfly.