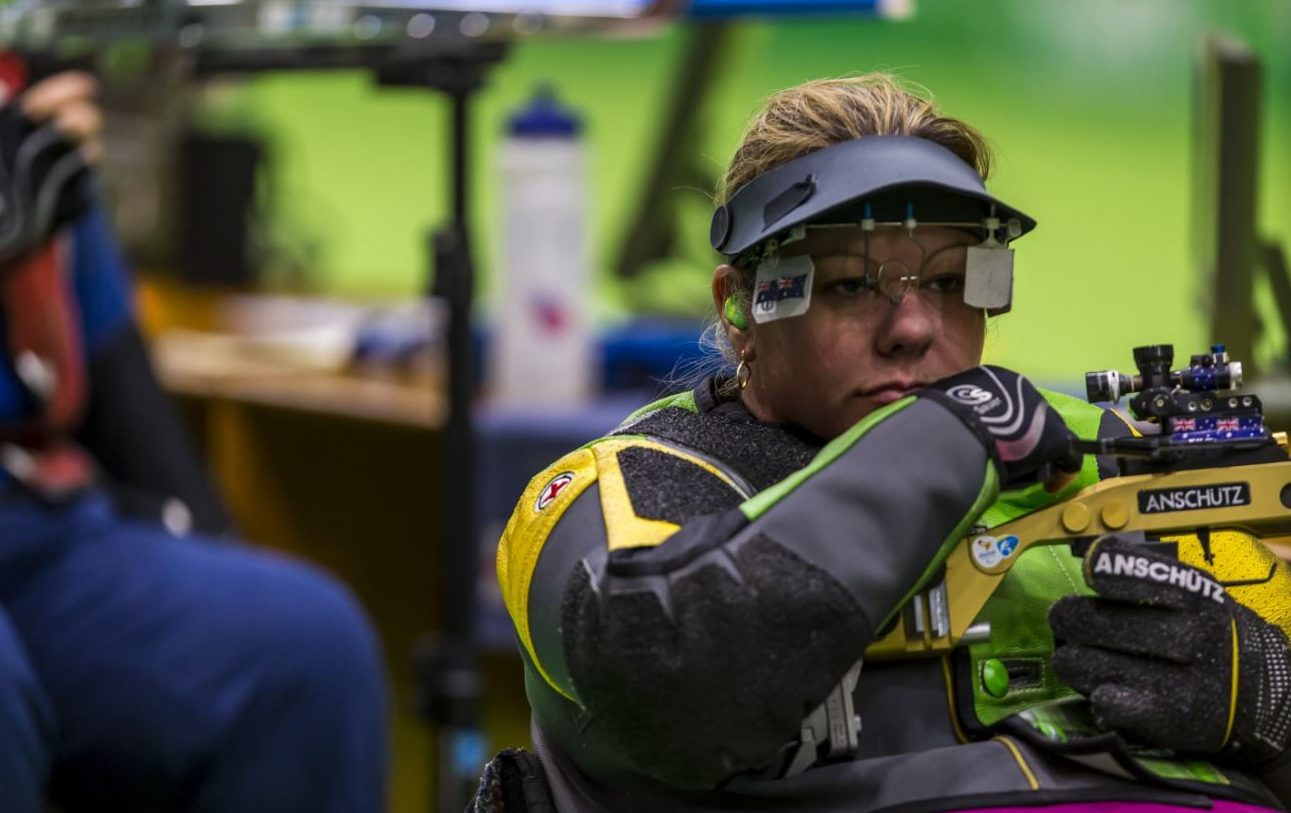 41-year-old Smith won bronze in the event when she made her Games debut in London, England, four years ago.

She says she did everything she could to reach the podium at the Rio Paralympic Shooting Centre, where Australian Governor-General Sir Peter Cosgrove was among the spectators.

“We all want to win gold, but I’m really pleased with fifth. The competition coming into this has been very tough. I knew I really had to perform and I just dropped a couple of shots there, but it just took me out,” Smith said.

“My plan was to have a good start, and I did that. I don’t know what happened after that. I got a bit too confident I think, and didn’t follow through where I needed to.”

The event was won by world champion Veronika Vadovicova of Slovakia, who clinched the first gold medal on offer at these Games.

Smith has three events remaining on her Rio program, with the mixed 10m air rifle prone SH1 next up on Saturday (13 September).

Fellow Australian, 74-year-old Libby Kosmala, finished 18th in qualifying for the women’s 10m air rifle standing SH1 and did not progress to the finals.

The nine-time Paralympic gold medallist is competing at her 12th and final Paralympic Games.

The Governor-General says Kosmala is a lovely “mother” to the team.

“She’s a very experienced athlete, a very successful athlete, but she’s a charming person. And I can see everyone in the team just thinks that just to have her along on her merits is iconic.”