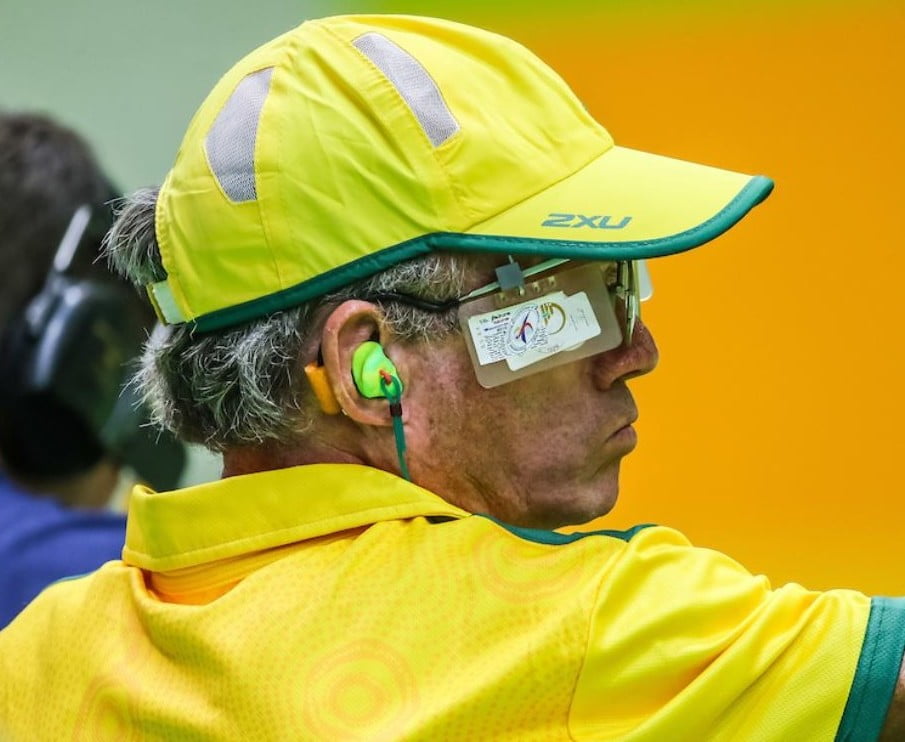 Queensland shooter Chris Pitt has missed out on qualifying for the final of the Rio 2016 Paralympic Games men’s 10m air pistol SH1 by just three points.

The Bundaberg local started well in his Paralympic debut, with a round of 94 out of 100.

51 year old Pitt says he’s reasonably happy with his result of 14th place out of 32 competitors.

“Very happy with the end and the start. A little disappointed when you get to the end and you look up and you see you’ve missed the final by three points, and considering I shot a number of unacceptable shots.”

Pitt says he was surprised he wasn’t overwhelmed by his first Paralympic Games experience.

“It didn’t affect me. To me, it just felt like another shoot and I was just trying to shoot the process.”

He says he then hopes to catch fellow Bundaberg resident Rheed McCracken in action in the 100m T34 wheelchair racing.

“I really want to get tickets for that one, that’d be awesome.”