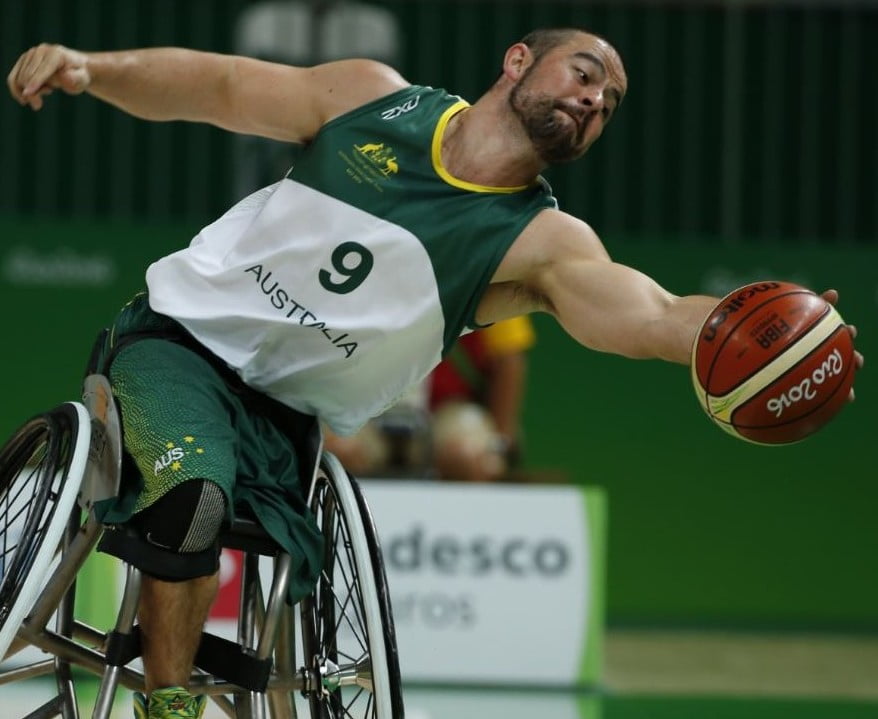 The Australian Rollers have defeated Japan 68-55 to finish the group phase with a 4-1 record heading into the quarter finals.

With matches still to be completed, the make-up of the quarter-finals, and Australia’s likely opponent remains to be seen, however the Rollers ensured that they would progress with confidence restored after a solid 13-point win over their regional neighbours.

Shaun Norris top scored with 19 points in a star performance, while captain Brad Ness – pinch hitting from the bench – showed his class by contributing 12 points from 8:27mins of court time.

Australia formed a seven point lead to quarter time and stretched that margin to 14 at the main break, before wrapping up the win in the third.

After the disappointment of an uncharacteristically subdued performance in their defeat to Spain, Rollers’ coach Ben Ettridge said it was critical that his side regained momentum heading into the elimination phase.

“A bit better application,” was Ettridge’s succinct recap of the match before adding, “We’ve got to remember that Japan is someone who we’ve beat routinely for the last 10-15 years , so it was probably more the mental application that the guys went out with and the objective that they weren’t going to take a backwards push.”

“It’s good to get a win and the boys are back on track mentally I think, (now) we’ve now just gotta do it against bigger and better opponents,” he said.

Norris’ form could easily underscore Australia’s fortunes in Rio, with the four-time Paralympian again in cruise control, finding six rebounds and seven assists to go with his top-score.

He admitted that he was enjoying his basketball and not putting any stress on himself in making mistakes.

“As we came back to the rooms last night (following Spain defeat), I wanted to make sure I was giving everything I could and for people to see that I was pushing hard and setting the tone that they were going to follow me, so, I thought it was really important just to go out there and if I made mistakes, I made mistakes, you know, the time to talk about it is over, it’s time to do it,” he said.

“We’ve been in this situation before where we’ve lost a game in the pool round match and it’s put us in a bit of a situation coming into a finals series. It’s nothing new to us, if we met them in the semis or the quarters, it’s the same scenario, we want a gold medal, we don’t want anything else.”

Australia is expected to finish third in Pool A, by virtue of an inferior points difference in results head to head with Spain and Turkey, with whom they are expected to finish on equal points with. If this occurs, Australia will play Great Britain, who have finished second in Pool B, after defeat to the USA.