No luck needed for Patterson’s first gold and world record 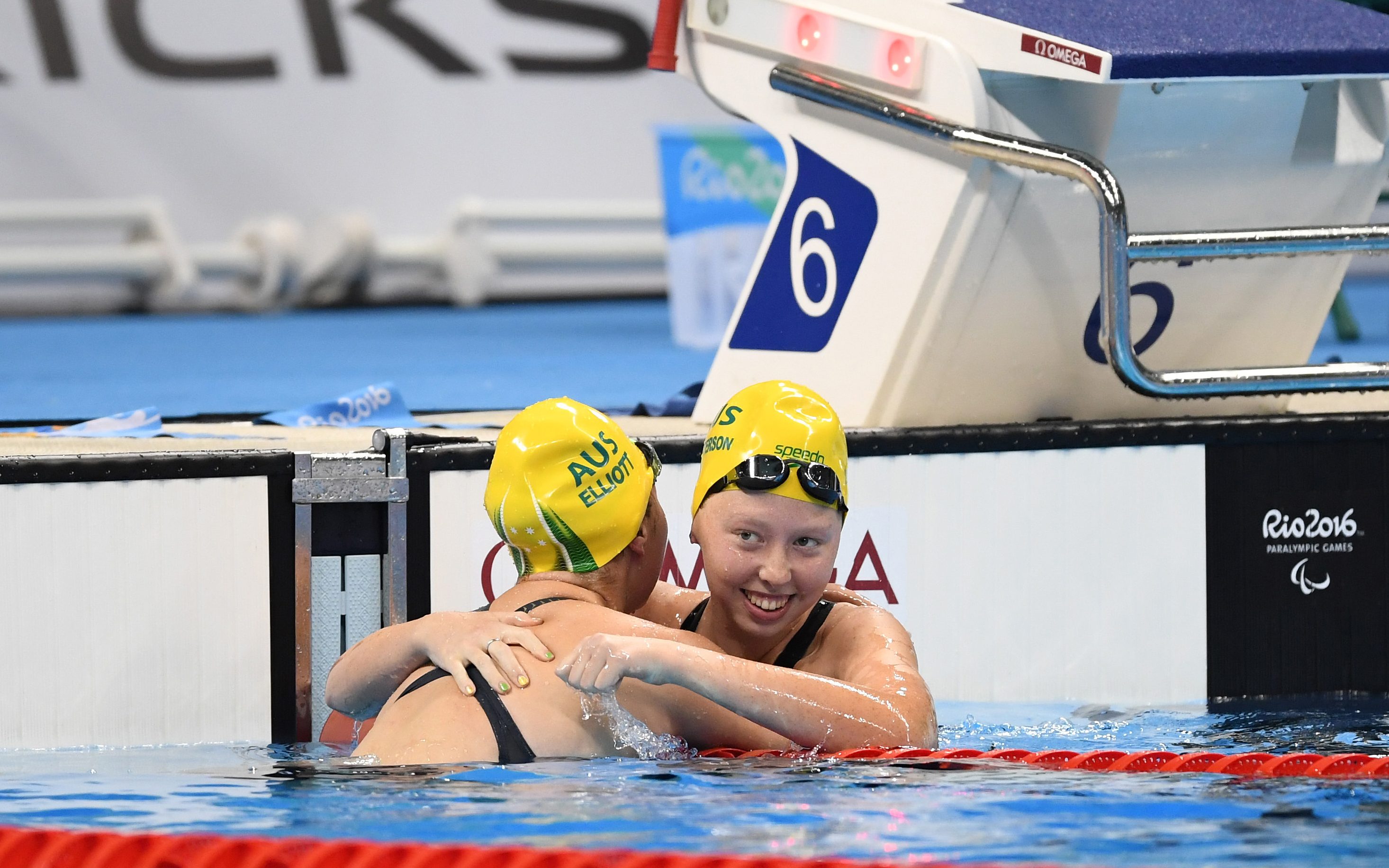 It takes a lot more than luck to win a Paralympic gold medal, and for Lakeisha Patterson, nicknamed ‘Lucky’, all the hard work in preparing for the Rio 2016 Paralympic Games paid off in world record style on the opening night of competition.

The 17-year-old from Caboolture, QLD, shaved 0.11 seconds off the previous world best held by the USA’s Jessica Long, to win the first gold medal of the Games for Australia – and possibly, the first of many, for the girl with the golden smile.

Leading from the 100m mark and increasing her advantage at every turn, Patterson hit the wall in the women’s 400m freestyle S8 in a new world’s best of 4.40.33, seven seconds ahead of Long, who took silver in 4.47.82. Patterson’s teammate, Maddison Elliott, finished fourth in 5:02.13.

Having looked up to Long since coming onto the international scene in 2014, Patterson said it felt bittersweet to take the record from the 2012 Paralympic champion.

“It was pretty surreal, really,” said Patterson. “I knew I had to attack, and go out hard, and keep fighting for it, and I knew she was right behind me, so I just had to keep going forward.

“Jess said she was really proud of me and can’t believe how well I’ve done, and I really appreciated that, it was really nice. To hear those nice words from her really made me feel special.”

Patterson will have little time to celebrate the gold, however, as she is due back in the water tomorrow (10 September) morning to swim the heats of the women’s 100m butterfly S9, her second of six individual events for the meet.

In other results tonight, Madeleine Scott was less than a second off the bronze medal position in the women’s 100m breaststroke SB9, finishing fourth in 1:17.93, with Paige Leonhardt just behind her in sixth in 1.20.44.