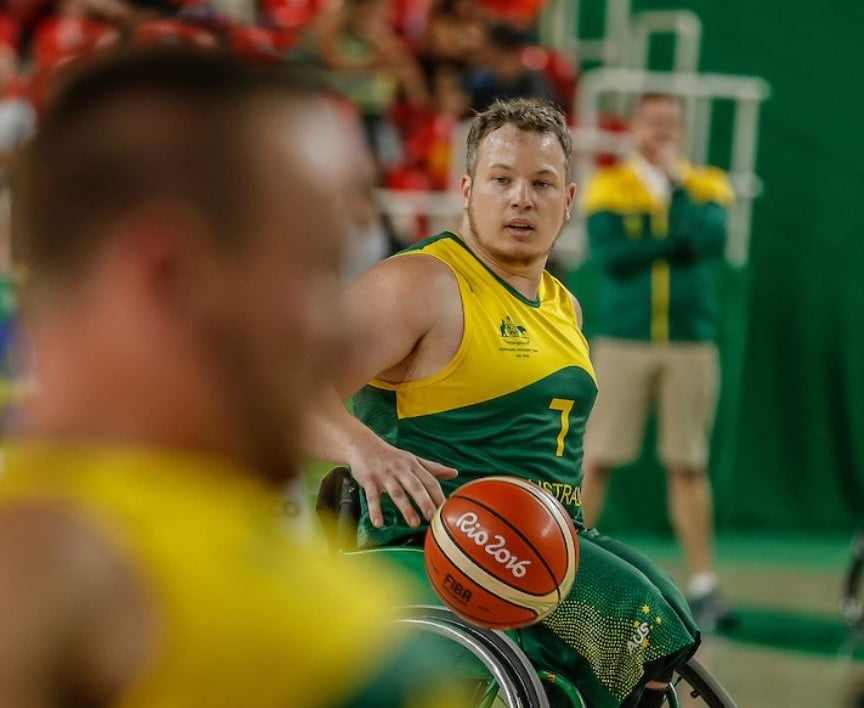 Australia has slumped to sixth place at the Rio 2016 Paralympic Games after falling 70-69 to Brazil in their final match.

Australia had led for much of the night, but trailed with moments remaining when captain Brad Ness had a last ditch effort to snatch victory, but his effort rimmed out, leaving a parochial home crowd of 7,803 fans to celebrate a famous Brazilian victory.

The Rollers held firm with its starting five of Tristan Knowles, Shaun Norris, Bill Latham, Jannik Blair and Matthew McShane and while they managed to find an even spread of points scorers, Brazil channelled much of its attacking intent through Leandro de Miranda.

At half-time, the Rollers led 39-37, but saw that margin evaporate in a tense third quarter, as Brazil made a surge to reach the final break two points ahead (52-54) with de Miranda (24 points, 15 rebounds) and Marcos Candido Sanchez (17 points and 16 assists) pulling the strings for the hosts.

In a match that saw the lead change hands on 13 occasions, Australia was left to rue inaccuracy – with the reigning world champion shooting at 43% to Brazil’s 51%.

Despite the radar misfiring, the Rollers led heading into the final minute, before Brazil claimed the lead courtesy of Candido Sanchez hitting two free-throws from the stripe. With just four seconds remaining, Australia worked the ball to its inspirational leader, but Ness’ fifth Paralympics would not end with a fairytale as his shot was collected by Erik Da Silva on the rebound as the final siren blared. It sparked jubilant scenes ampng the Brazilian faithful.

Rollers’ head coach Ben Ettridge suggested his side’s inexperience at Paralympic level had been a contributing factor in their slip from London silver medallists to sixth in Rio.

“For us it’s not a changing of the guard, but we have seven guys that are first time Paralympians or this is their second one,” Ettridge said.

Ettridge believes that the experience gained in Brazil will boost the Rollers’ regeneration but lamented the fade-outs at this tournament.

“That puts us in really good stead, if anything it just resolves the group, you know, that they want to make things right and they want to be back. You know, look, they’re a great bunch of guys and a great bunch of support staff and everyone knows where we’re heading but yeah it’s a tough one for us, we just couldn’t put 40 minutes of basketball together.”

Tristan Knowles top scored for the Rollers with 15 points, whilst Norris and Stibners contributed 13 points apiece to the Australian cause.

The gold medal was claimed by the USA, who defeated Spain 68-52, while Great Britain claimed an 82-76 win in overtime against Turkey to claim bronze.