Five canoeists progress to the finals 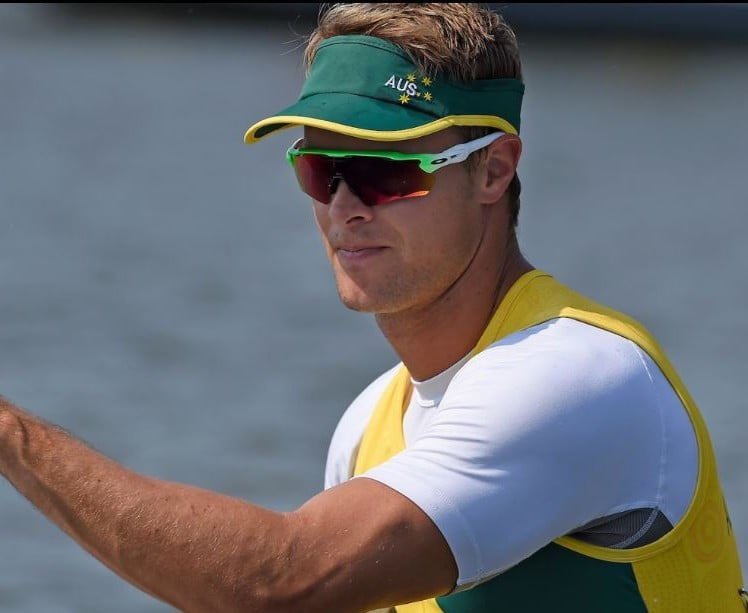 Australia’s Para-canoeists have made a sublime start to their Paralympic debuts in Rio, with five out of six progressing to the finals.

And in an ominous sign for his rivals, there’s plenty left in the tank after he pushed through a strong headwind.

“That was not my best race, that’s for sure. I had a really bad start, just the way it was called I wasn’t listening properly and (it was) just terrible,” McGrath said.

“Thankfully the preparation camp that we did in Italy helped me through the race.

“Tomorrow’s gonna be a bit more pressure, a bit more intensity, and I need to step up because (six-time world champion) Markus (Swoboda) and Nick Beighton will be there.”

World championship silver medallist Amanda Reynolds was the fastest qualifier in the women’s KL3, holding off France’s Cindy Moreau to win her heat.

“I love a headwind. All the training back home where we just paddled in anything, I think it’s helped us over today,” Reynolds enthused.

“My first race of the meet’s always the worst, so I’m stoked I just held it, kept it consistent and got past it.”

Susan Seipel was the third Australian to earn direct passage to the final, thanks to finishing second in her KL2 heat.

“Oh such a relief, I’m really happy that I got straight through,” the Queenslander exhaled.

“(It) didn’t feel like my best, so have got a bit more in me to bring out tomorrow.”

Jocelyn Neumuller, Colin Sieders, and Dylan Littlehales all had to contest the semi-finals after missing automatic qualification.

21-year-old Neumuller only started the sport at the end of last year, and continued her rapid rise by securing a place in the women’s K1 final.

“It’s pretty exciting to be able to reach this point it’s not something I was really working towards at the start of the year or really expecting, so it’s a great achievement. I’m happy with where I’ve got,” said the medical science student.

“I want to do a PB and if I do that, that’ll be a top five hopefully. But we made the final, that was the main goal, so happy days.”

16-year-old Dylan Littlehales wasn’t able to make it six out of six for Australia, but he showed immense determination and fight to compete against the world’s best, with Tokyo well and truly on his radar.

“It’s a good course, but just with the headwind and being the lightest paddler it didn’t suit my style of racing,” the schoolboy said.

“I’m just gonna be training hard the next four years and hopefully I’ll get on the podium next time.”

The finals will be held at Lagoa Stadium on Thursday morning local time (Thursday evening AEST).