A statement from the APC 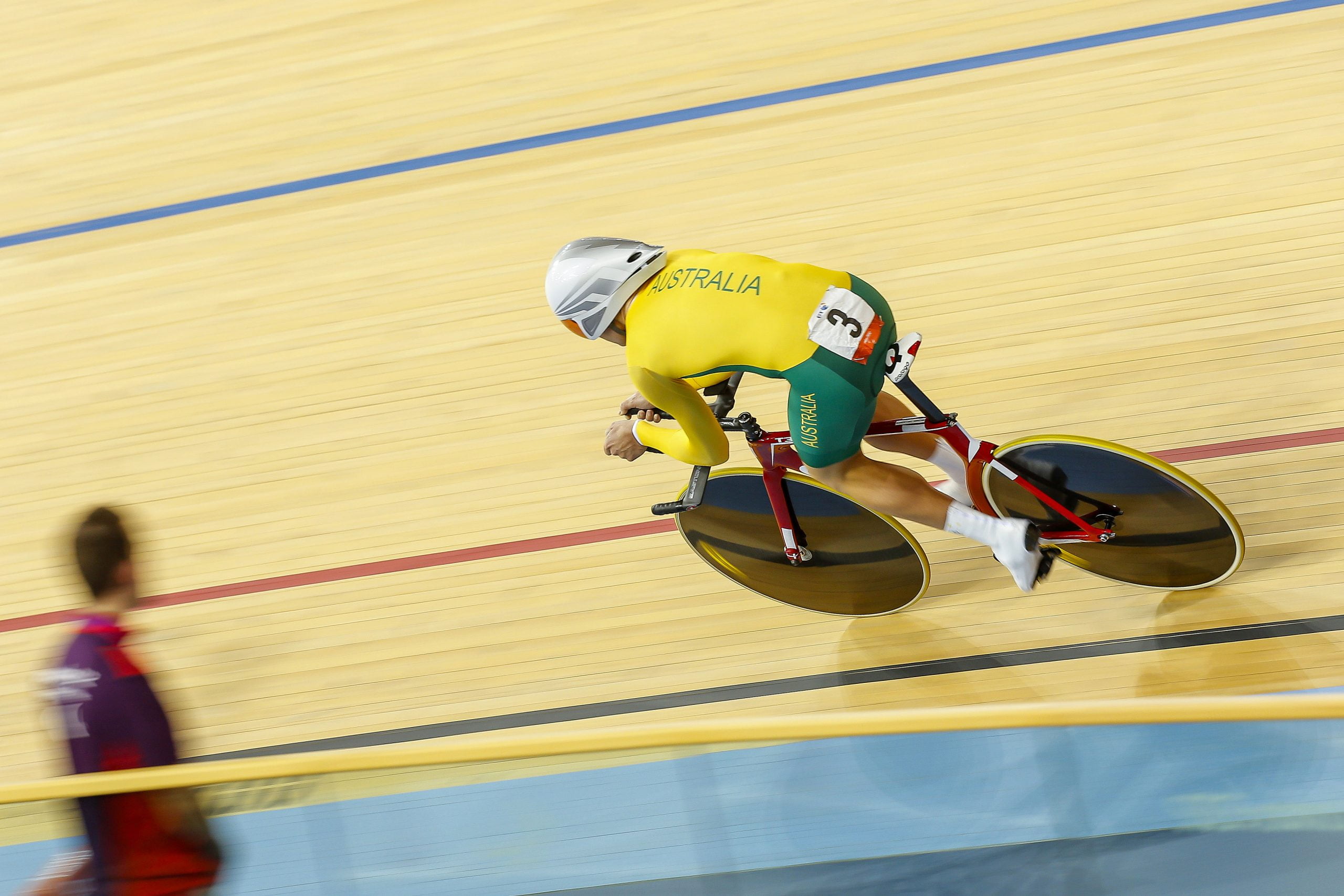 This follows Gallagher’s mandatory provisional suspension handed down by the APC and Cycling Australia today, after ASADA confirmed Gallagher has returned a positive doping sample.

Gallagher was tested out-of-competition at a training camp held in Italy in July. His ‘A’ sample tested positive for erythropoietin.

“The APC fiercely supports the fight against doping in sport and this is a reminder to all athletes that they will be caught if they do not comply with the rules, regardless of intent.”

A more detailed statement will be issued by the APC in due course.