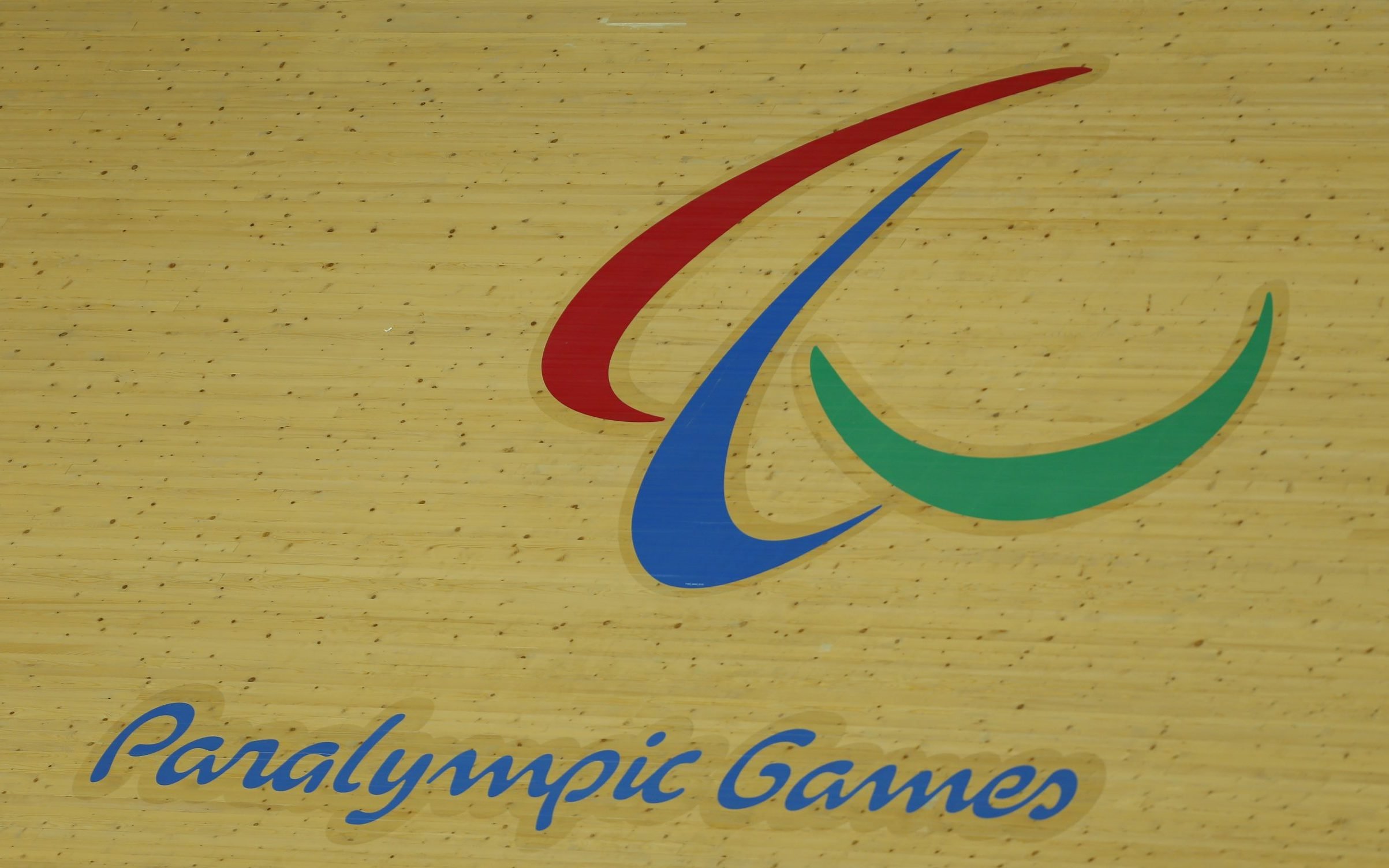 The IPC announced its decision at a media conference overnight (7 August), two weeks after opening suspension proceedings in response to what the McLaren Report alleged was “an unimaginable scale of institutionalised doping in Russian sport that was orchestrated at the highest level”.

“Since the release of the McLaren Report, the IPC has acted swiftly and decisively under immense pressure. The stance taken is undoubtedly tough, but we hope it signals a new era of severe punishment against those who knowingly smear Paralympic sport by doping.”

Anderson said she felt for members of the Russian Paralympic Team not involved in the doping scandal, but said the systematic and prolific doping within the Russian system made Russia’s current IPC membership untenable in the interest of clean sport.

“The integrity of Paralympic sport that been threatened by this scandal, but the IPC’s strong stance has shown that the Paralympic movement won’t compromise when it comes to creating a clean, fair environment for athletes and teams,” she said.

“The APC will continue to support the IPC’s strong fight against doping in Paralympic sport, and we remain committed to supporting and protecting our athletes as they aim to pursue their dreams to be the best.

“Delivery of clean sport is non-negotiable for us.”

Following the decision, the IPC is now working with the relevant international federations to determine how the 267 slots Russian athletes had secured across 18 sports for Rio 2016 can potentially be redistributed to other National Paralympic Committees. A final decision will not be taken on redistributing these slots until after the outcome of any potential appeal by the RPC is decided.

In line with the IPC’s Suspension Policy, the RPC now has 21 days (28 August) to appeal the decision.

The IPC’s President, Sir Philip Craven, said the decision was the only appropriate response after the RPC failed to provide evidence which disproved the damning findings of the McLaren Report released on 18 July.

“This decision has placed a huge burden upon all our shoulders, but it’s a decision we’ve had to take in the best interests of the Paralympic movement,” Craven said.

“Our decision is driven by the need to hold our members accountable for their obligations. On the basis of the evidence we have, in the current environment, our member, the Russian Paralympic Committee, cannot comply with the IPC’s Anti-doping Code and the World Anti-doping Code. Those obligations are crucial to the IPC’s guarantee of fair competition for all.

“I believe the Russian Government has catastrophically failed its Para-athletes. Their ‘medals over morals’ mentality disgusts me. The complete corruption of the anti-doping system is contrary to the rules, and strikes at the very heart of the spirit of Paralympic sport. It shows a blatant disregard for the health and well-being of athletes and, quite simply, has no place in Paralympic sport. Their thirst for glory at all costs has severely damaged the integrity and image of all sport, and has certainly resulted in a devastating outcome for the Russian Paralympic Committee and Para-athletes.

“I have deep sympathy for Russian Para-athletes who will miss out on the Rio 2016 Paralympic Games. They are part of a broken system, and we sincerely hope that the changes that need to happen, do happen. Russia has some top-quality athletes across all sports, and we look forward to the day when we can welcome the Russian Paralympic Committee back as a member, safe in the knowledge that it is fulfilling all its obligations in order to ensure a level playing field for all.”

To read the full statement from the IPC, click here.