Australia’s preparations for the Rio 2016 Paralympic Games have received a significant boost, thanks to the work of the John Maclean Foundation. 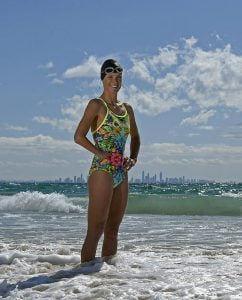 The Australian Paralympic Committee (APC) today announced a new partnership with the John Maclean Foundation (JMF), which will provide funding for equipment required by athletes striving for gold next month in Rio.

APC Chief Executive Lynne Anderson said she was delighted to welcome the John Maclean Foundation on board as a charity partner of the Australian Paralympic Team.

“John is an outstanding Australian who has accomplished so much over a decorated career on and off the sporting arena, and we are so proud to officially welcome John’s Foundation into the Paralympic family,” Anderson said.

“The APC and JMF share so many values and this is a partnership we know can achieve great things.

“At the heart of what both organisations do is to improve the lives of Australians living with impairments and I’m excited to be working closely with the JMF to continue to do this, over what we hope is a long and successful partnership.”

The funding provided by the JMF will be allocated to athletes from three sports ahead of the Rio Games, in consultation with the relevant National Federations. 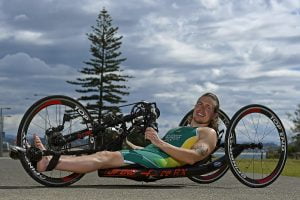 Maclean, a two-time Paralympian, said he was proud to play a role in nurturing the next generation of Paralympic talent and ensuring they have the best possible chance for success at the Rio Games.

“The John Maclean Foundation exists to change the lives of young Australians and it’s our mission is to inspire, motivate and enable people to chase their dreams,” Maclean said.

“The Paralympic Games is a dream for many young Australians and with some assistance from the John Maclean Foundation, we’re proud to be playing in a role in those dreams being achieved.” 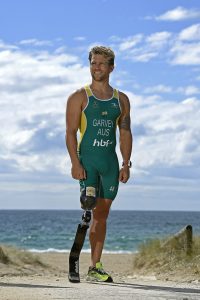 Maclean is one of Australia’s highest profile Paralympians, having competed in wheelchair racing at the Sydney 2000 Paralympic Games and winning silver rowing at the Beijing Paralympic Games. Away from the Paralympic movement, his list of other sporting accomplishments is extensive, headlined by him becoming the first wheelchair athlete to complete the gruelling Hawaiian Ironman and the first to swim the English Channel.

In 1998, Maclean launched his foundation and in the years that have followed, hundreds of Australians have received financial assistance to purchase items such as new wheelchairs, vehicle and house modifications, surgery and medical assistance.

Please follow the links for more information on John Maclean, the John Maclean Foundation and to order a copy of John’s new book How Far Can You Go? my 25-year quest to walk again.