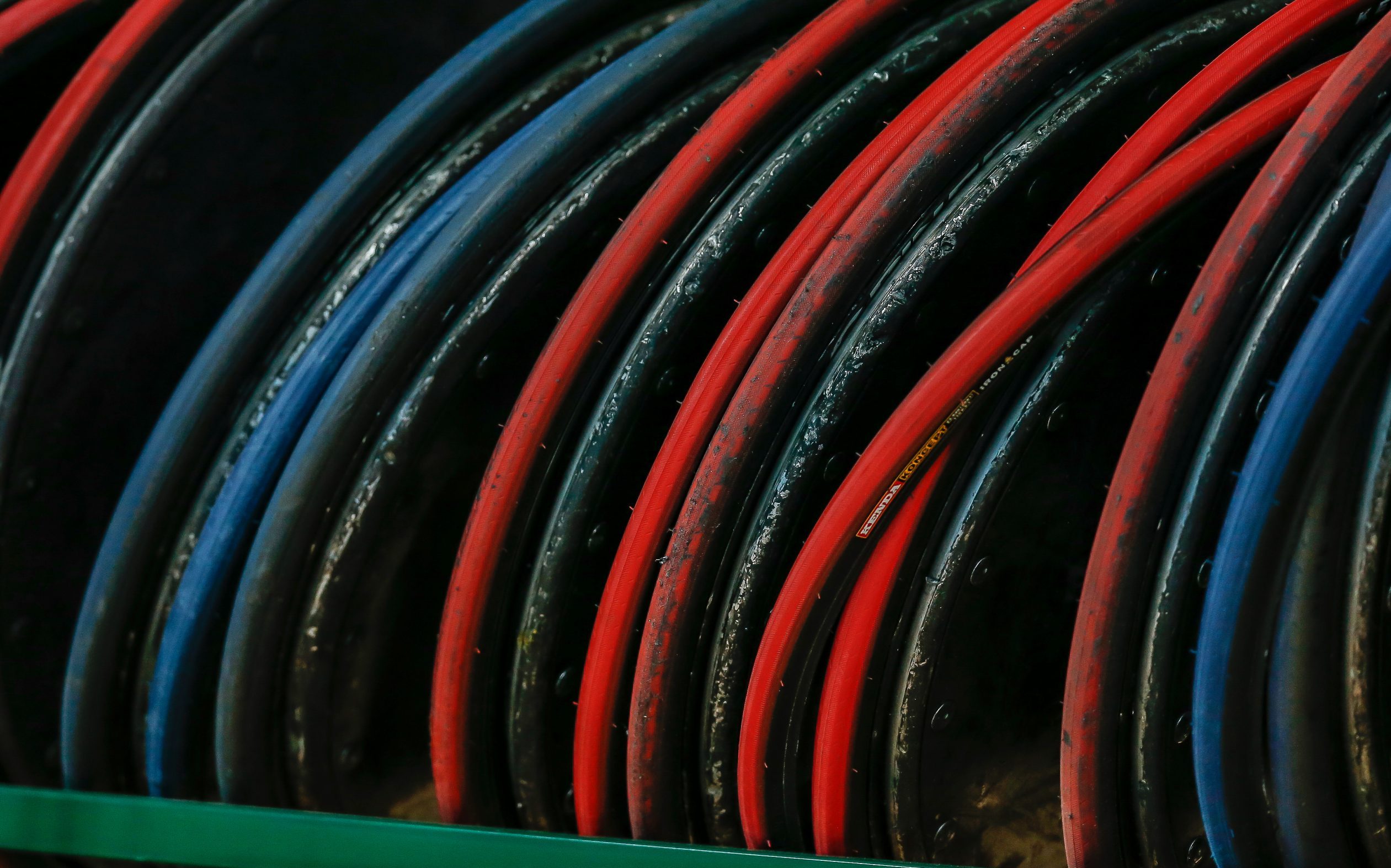 It follows the publication of the McLaren Report on Monday (25 July), which revealed systematic cheating within the highest levels of the Russian sport system, which subverted the doping control process of Russian Olympic and Paralympic athletes.

The APC’s Chief Executive Officer, Lynne Anderson, applauded the stance taken by the IPC, and said that the APC would fully support any move to suspend NPC Russia from Rio based on the findings of the McLaren Report.

“The McLaren Report, and other details that have since emerged, are deeply shocking and absolutely appalling. It was our hope that the IPC would respond swiftly and strongly, and we are encouraged by the steps taken so far,” Anderson said.

“We all have a responsibility to protect the integrity of Paralympic sport, which we now know has been mocked and threatened by a doping culture endemic within Russian sport.

“The APC will now await the findings of the IPC’s suspension proceedings, but it is our expectation that any form of systematic doping with Russian Paralympic sport is dealt with in the harshest possible way.

“The APC has always been committed to clean and fair competition, and we will continue to help lead the fight against doping in Paralympic sport.”

The IPC expects to announce its decision on whether or not it will suspend NPC Russia the week commencing 1 August. Should the NPC be suspended, they will have 21 days to appeal the decision.

President of the IPC, Sir Philip Craven, said: “The IPC would like to sincerely thank Richard McLaren for his report, which was delivered against an incredibly tight timeline, and for the swift turnaround of the additional information we requested from him on Monday. We fully support his request to continue and finalise his work.

“The report revealed an unimaginable scale of institutionalised doping in Russian sport that was orchestrated at the highest level. McLaren’s findings are of serious concern for everyone committed to clean and honest sport.

“The additional information we have been provided with by Richard McLaren includes the names of the Para-athletes associated with the 35 “disappearing positive samples” from the Moscow laboratory, highlighted in the report. We are also urgently following up on Mr McLaren’s recommendation for 19 samples from the Sochi 2014 Paralympic Games to be sent for further analysis, having been identified as part of the sample-swapping regime in place during the Games.

“With regard to NPC Russia, we have started proceedings to consider the suspension of their membership of the IPC. This decision was not taken lightly, but after fully evaluating the ‘Independent Person Report’, and the additional information we have received, the IPC believes that the current environment in Russian sport – which stems from the highest levels – is such that NPC Russia appears unable to fulfil its IPC membership obligations in full.”