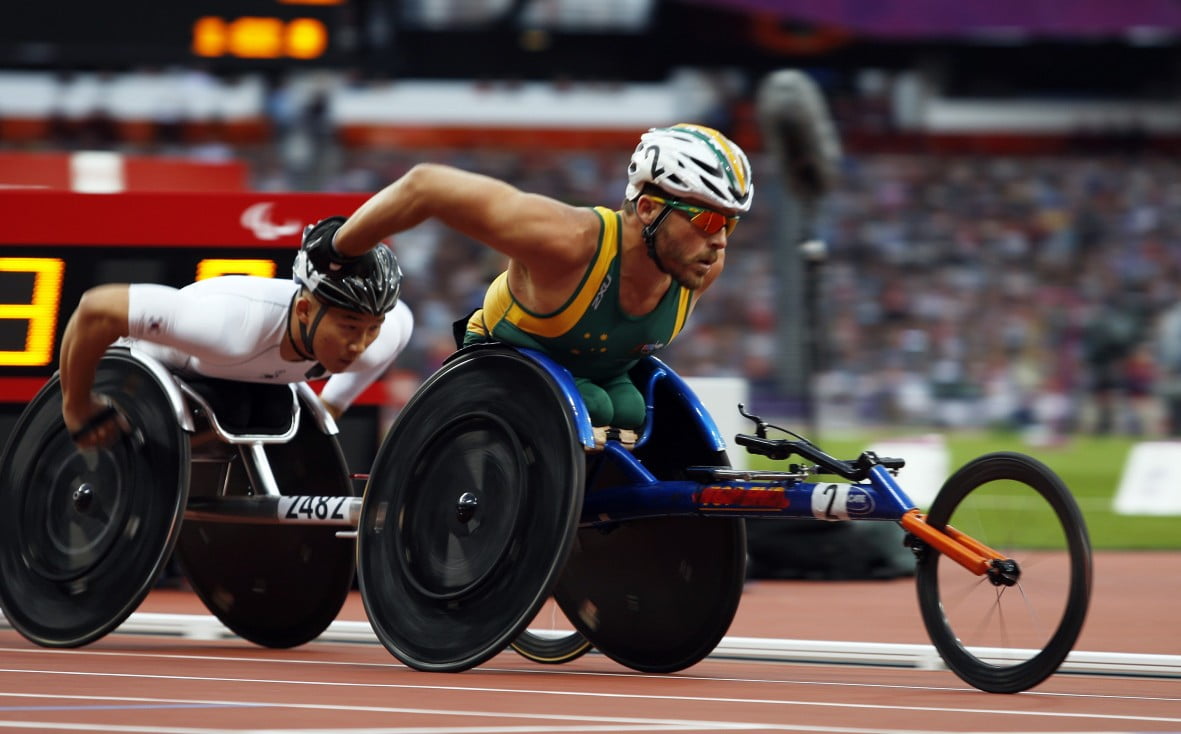 With just 100 days to go until the Rio 2016 Paralympic Games, the Australian Paralympic Team is aiming to succeed in more ways than just the medal tally according to its Chef de Mission Kate McLoughlin.

More than 170 athletes from every state and territory are likely to represent Australia in 15 sports at the Rio Games beginning on September 7.

And while Australia has finished in the top five at every summer Paralympic Games since Barcelona 1992, McLoughlin believes the on-field performances will only be part of how Australia’s 2016 campaign success is measured.

“We’re heading over to Brazil with the goal of achieving a top five finish, there is no denying that,” McLoughlin said.

“But our responsibility as the 2016 Australian Paralympic Team spans further than that. The Rio Paralympic Games are not just important for people with disabilities – it will provide an opportunity to reach a huge audience and challenge attitudes and perceptions.”

Through the Australian Paralympic Committee’s partnership with Seven West Media, more Australians will have access to Paralympic sport over the coming months than ever before.

During the Paralympics, Channel 7 will show 14 hours of coverage every day.

McLoughlin said it’s an opportunity that has been years in the making, and one the Paralympic movement must take full advantage of.

“We have a chance to showcase elite sport, but also diversity to the Australian people and in doing so, bring disability further into the public consciousness.

“We know that through sport, para-athletes challenge stereotypes and transform attitudes,” McLoughlin said.

“Paralympians help to increase inclusion by breaking down social barriers and discrimination towards people, particularly those with impairment.”