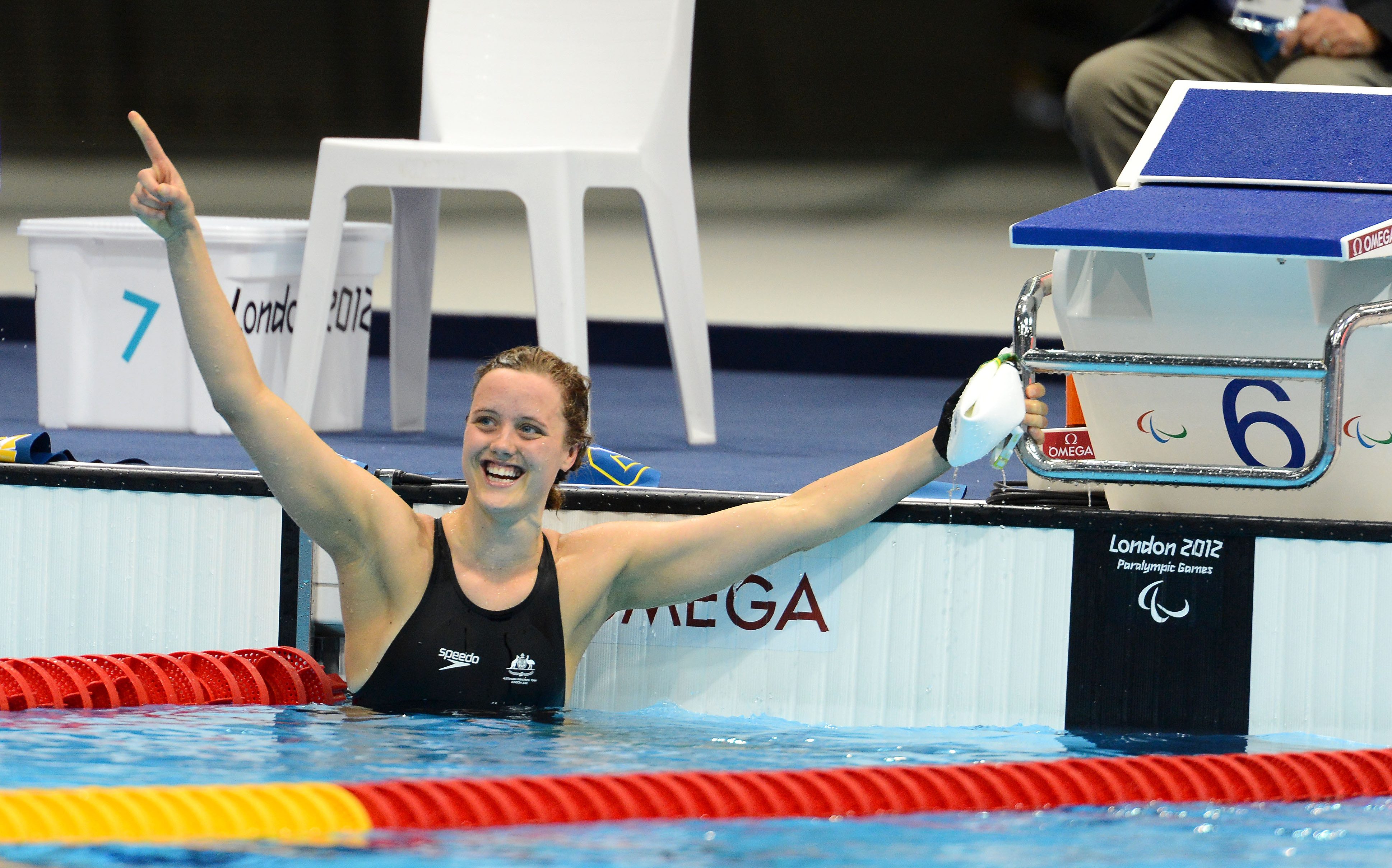 Australia’s swimmers delivered a perfect score on night one of the 2016 Australian Swimming Championships in Adelaide, SA, overnight (7 April).

In the multi-class events, the night belonged to Ellie Cole. The 24-year-old smashed the women’s 50m freestyle S9 world record, winning in 28.75. Despite being the world champion in the event, Cole didn’t expect such a huge result, and was elated to break the record and gain nomination for a spot on the team for the Rio 2016 Paralympic Games.

“For the 50m freestyle – leg amputees aren’t very good at it,” Cole said.

“Natalie du Toit [from South Africa] held the record before, and to follow in her footsteps has been a dream of mine since I was a really little girl. I am absolutely speechless with that time.

“I’ve been on the Australian swim team for 10 years now, and performances like that just really remind you of what it is all about. No matter how long you swim for, or are an elite athlete for, there are still surprises like that, so I am really happy with that swim.”

Lakeisha Patterson (S8) was second, and Ashleigh McConnell (S9) rounded out the medals with third.