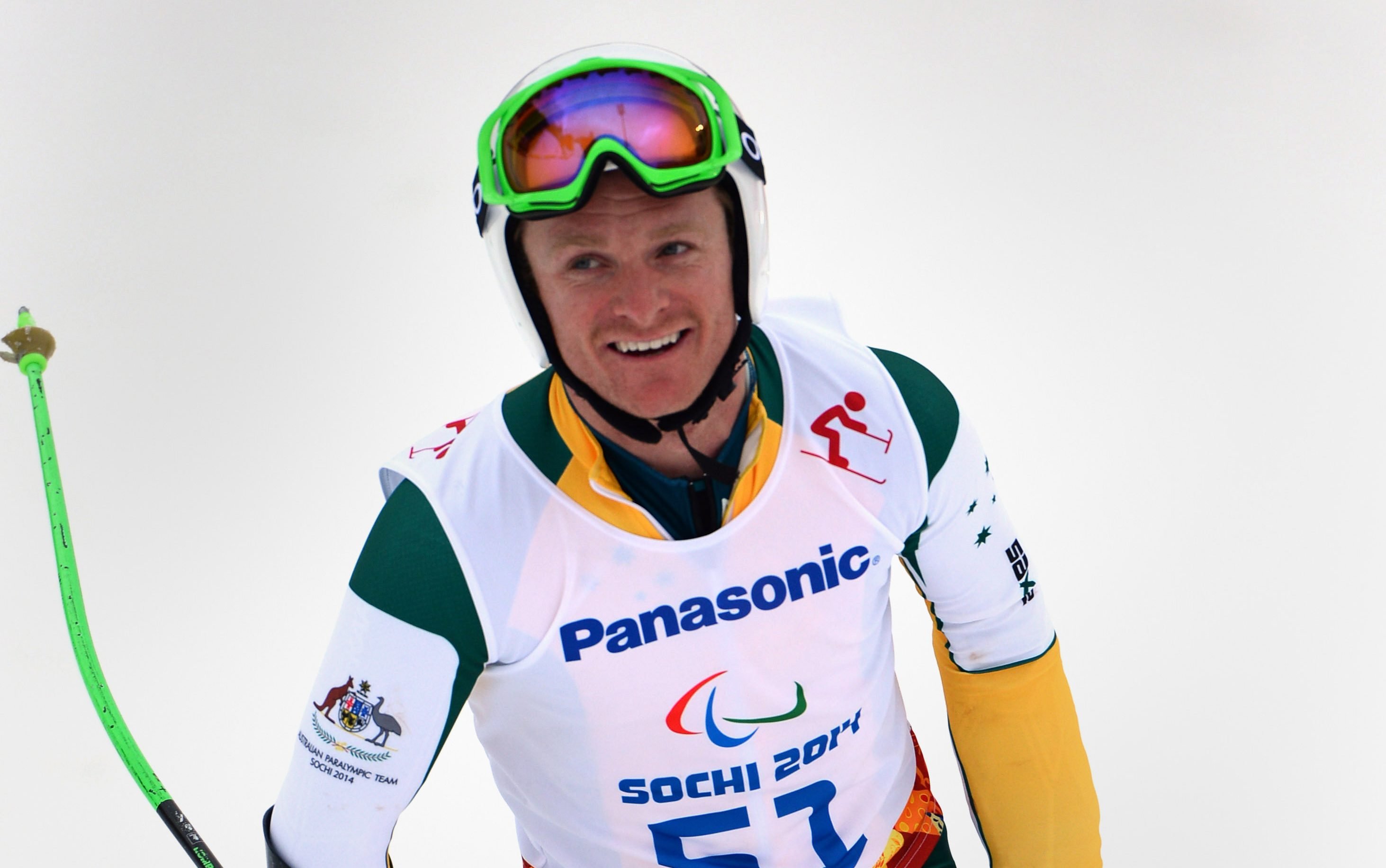 Australian Para-alpine skier Mitchell Gourley has finished the World Cup season on a high, placing third on the overall rankings after a successful run of events that saw him on the podium nine times.

A dual Paralympian, Gourley went into the World Cup season with goals of being a more consistent performer in the speed disciplines and to win a medal in the men’s downhill Standing, something he had not yet achieved at World Cup level. He achieved this goal when he took silver at the World Cup in France at the end of January.

“That was a huge day for me in Tignes,” Gourley said. “It’s not easy to be a four-event skier from Australia. Training options are always thin and you’ve got to call in a lot of favours. I think I came last in my first ever World Cup downhill race, so it was a long road.

“I also don’t think we’d had a men’s downhill podium on World Cup since Marty [Mayberry] back around Vancouver 2010 either, so it was cool to get back up there for those boys after everything they taught me.”

Gourley went on to win silver in the downhill again at the final World Cup of the season in Aspen, USA, finishing the season second overall in the discipline. The 24-year-old said that this was his biggest achievement of the season.

“Getting on the podium a couple times and second in the discipline title was pretty unexpected for a lot of people and something I’m really proud of,” Gourley said.

Gourley’s coach Christian Geiger said that the downhill results were what he was most pleased about.

“The biggest positives for me are the downhill results that he has produced,” Geiger said. “It has been close to six years since an Australian male has medalled in downhill.

“Mitch was also consistently closer to, and even beating, the reigning world and Paralympic champion on numerous occasions.”

After struggling with form over the last few years, Gourley’s hard work and persistence has paid off.

“It’s been a really long and tough couple of years,” he said. “So it’s nice to finally see some reward for all your efforts. It’s certainly the most consistent year I’ve had in a while.

“It’s nice to be able to compete for the podium in all disciplines – it definitely helps with morale during the big racing blocks. It can be hard when you’re just hanging out for that giant slalom at the end of the week. It’s easy to put a lot of pressure on yourself in those situations too.”

Gourley’s season was highlighted with nine podium finishes across the four disciplines, finishing second in the overall rankings in the men’s downhill Standing, men’s giant slalom Standing and men’s super-G Standing. His results saw him finish third in the overall rankings for the Crystal Globe, with less than 100 points separating first and third.

“To have three guys that close at the end of the season is really good for the sport,” Gourley said.

Gourley will now enjoy some well-earned rest in Canada before returning to Australia in the middle of the year for the domestic season.