Cycling Australia is pleased to announce a 14-rider team for the 2016 Para-cycling Track World Championships to be held in Montichiari/ Italy from 17-20 March. 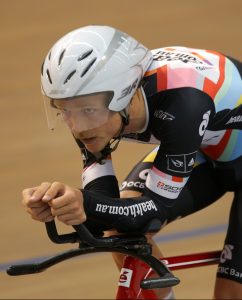 The Championships provide one of the final chances for riders to impress ahead of the Rio Paralympics in September.