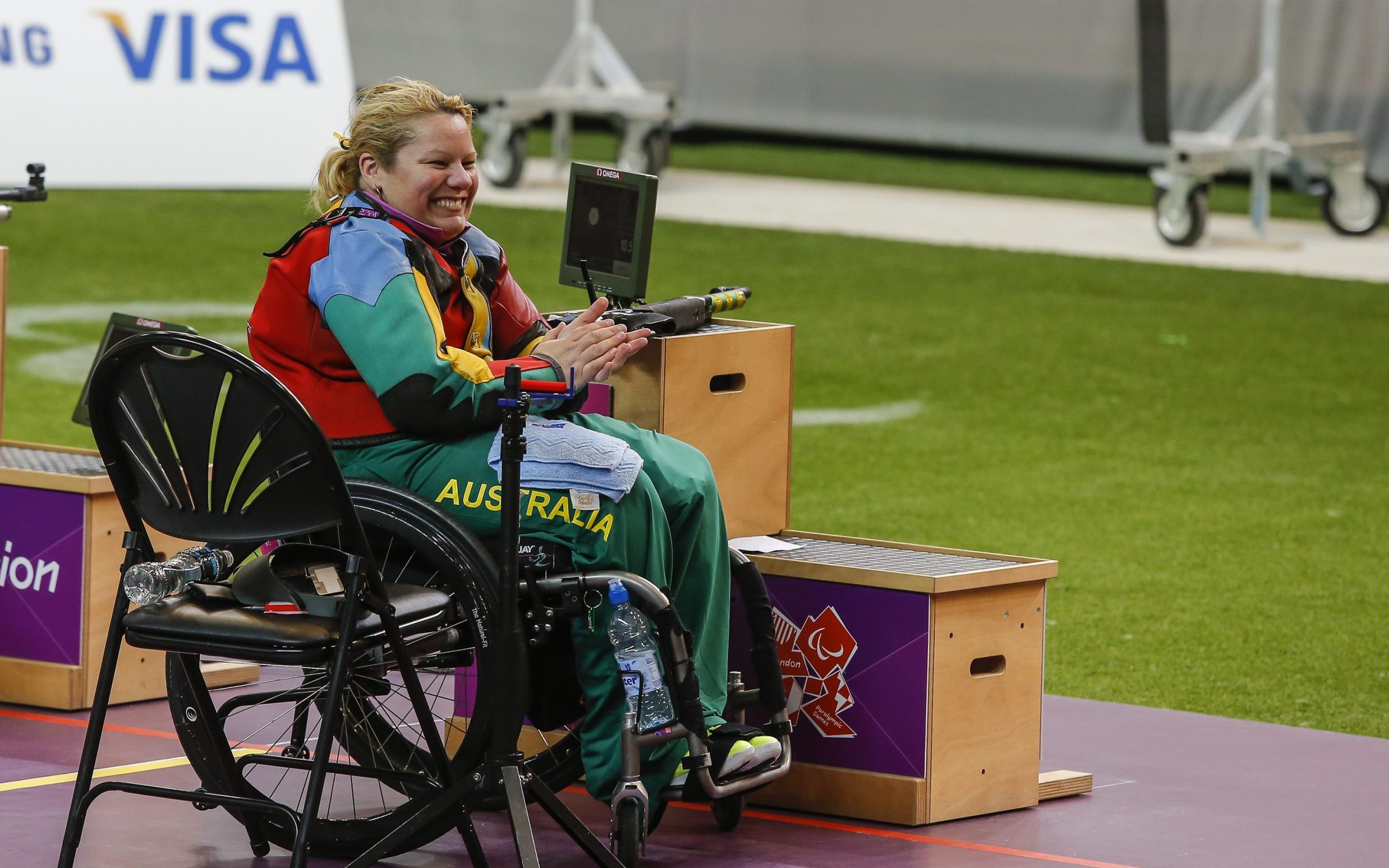 In the nail-biting final, Smith went head-to-head with the Slovakian, battling fiercely to take the gold from Vadovicova.

After the final, an excited Smith said she was very happy with her result.

“It was a very tough final. I’m very happy with the new PB [personal best] and new Australian record, and winning the gold is great! Now I’m back on the track where I would like to be,” Smith said.

“This is a great result, and I’m very happy with Natalie’s performance. She has proved once again that she belongs amidst the very best in the world.”