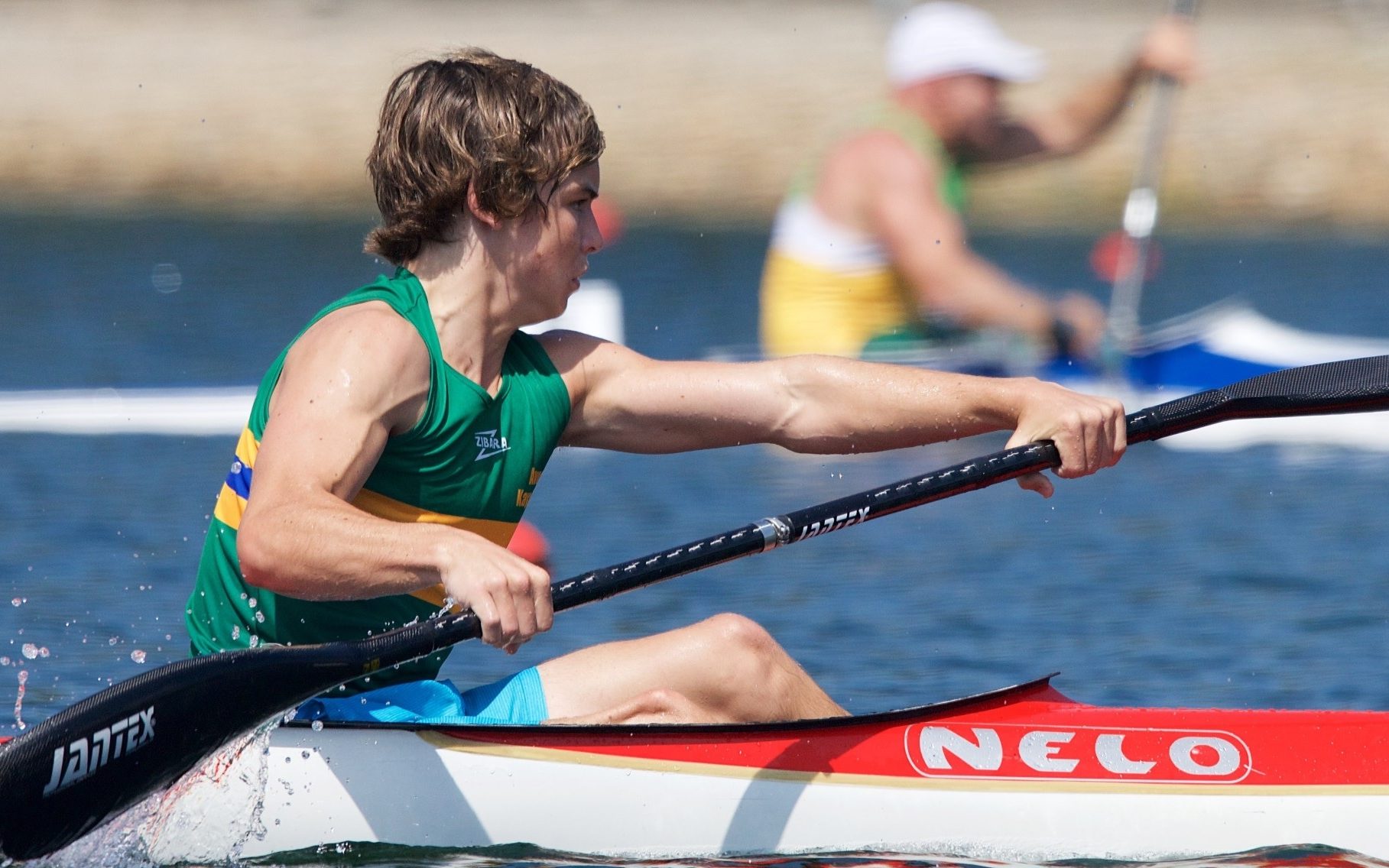 At 15, Dylan Littlehales will make his debut at the 2015 International Canoe Federation (ICF) Canoe Sprint and Para-canoe World Championships in Milan, Italy, next month.

A remarkable achievement, especially when you consider he had his first training session just a year ago.

“I am excited and looking forward to the experience, as not too many people get to do it [represent Australia] – certainly not at 15,” Littlehales said.

He was introduced to the sport by is uncle – and the head coach of the Australian canoe slalom team – Mike Druce, and has since been working under the coaching prowess of Paul Hutchinson and David Birt in Avoca, NSW.

National Para-canoe Coach, Andrea King, has also overseen Littlehales’ development, and has earmarked him as a medal contender at the 2020 Paralympics in Tokyo, Japan.

“Andrea said that the top goal for me is Tokyo – that is where they want me to be at my absolute peak, and everything else is just a lead-up,” Littlehales said.

Despite having a long-term focus to his paddling, Littlehales is determined to secure a Paralympic quota in Milan and push his case for selection to the 2016 Australian Paralympic Team.

“I am aiming for top six because it is qualification for the [2016] Paralympics,” Littlehales said.

Littlehales will depart with the second Para-canoe team on 4 August, allowing him a few more weeks to concentrate on his Year 10 studies at Kariong Mountains High School, as well as compete at the Penrith State Sprint Series.

“I am feeling good and I am feeling confident timewise. I have a competition [the Sprint Series] about a week before I go, so that will tell me how I am going,” he said.

Once they touch down in Europe, the Australian squad will base themselves at the Australian Institute of Sport’s European Training Centre in Varese, Italy, before heading to Milan.

The 2015 ICF Canoe Sprint and Para-canoe World Championships will be held from 19-23 August.