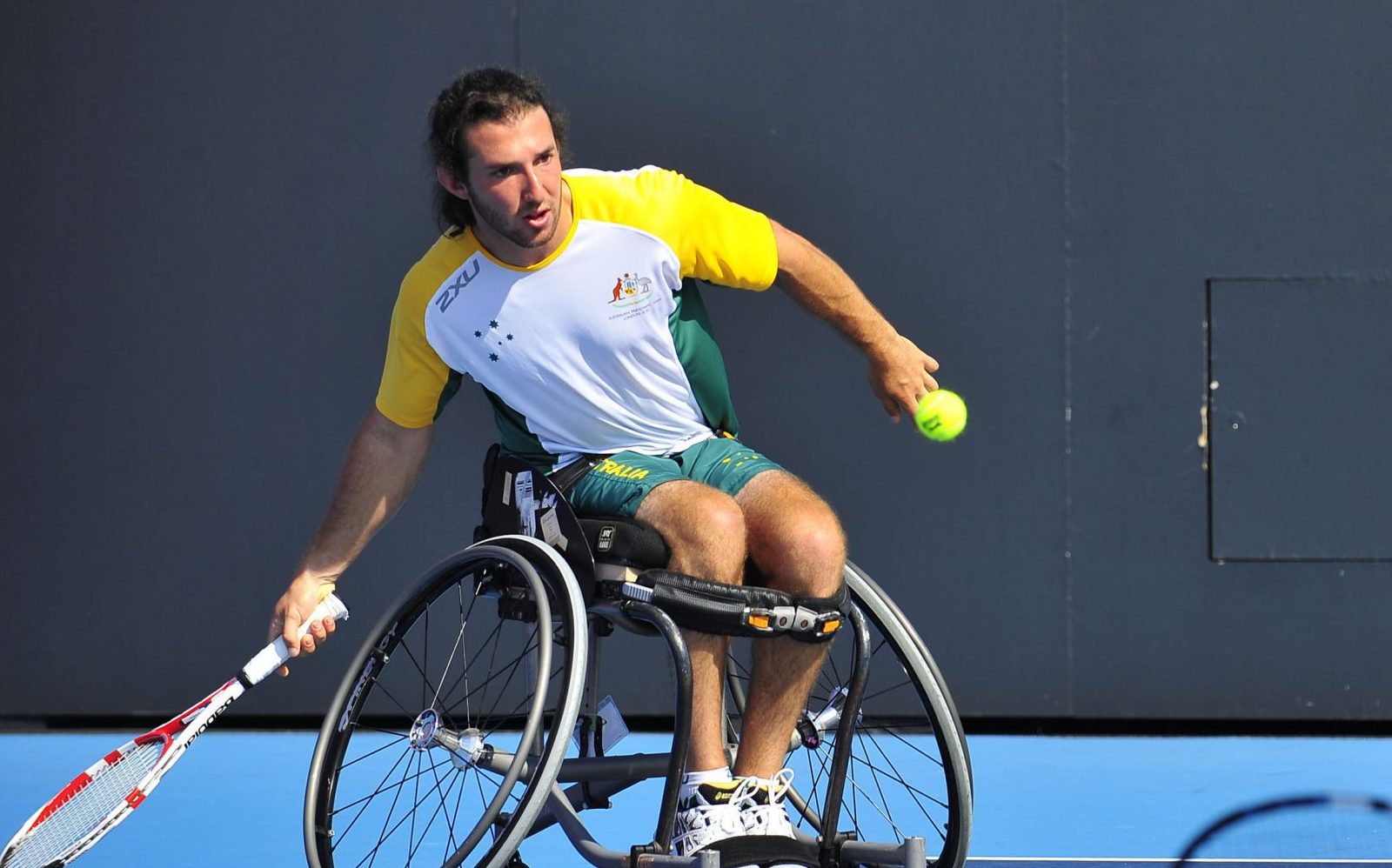 With Kellerman playing Frederic Cattaneo of France in a clay court final in Europe for the second successive week, the second seed managed to reverse his 7-5, 7-5 loss to Cattaneo at the Polish Open, to wrap up a 6-4, 6-4 victory and level their career head-to-head at four wins apiece.

By the International Tennis Federation
Posted: 15/06/2015