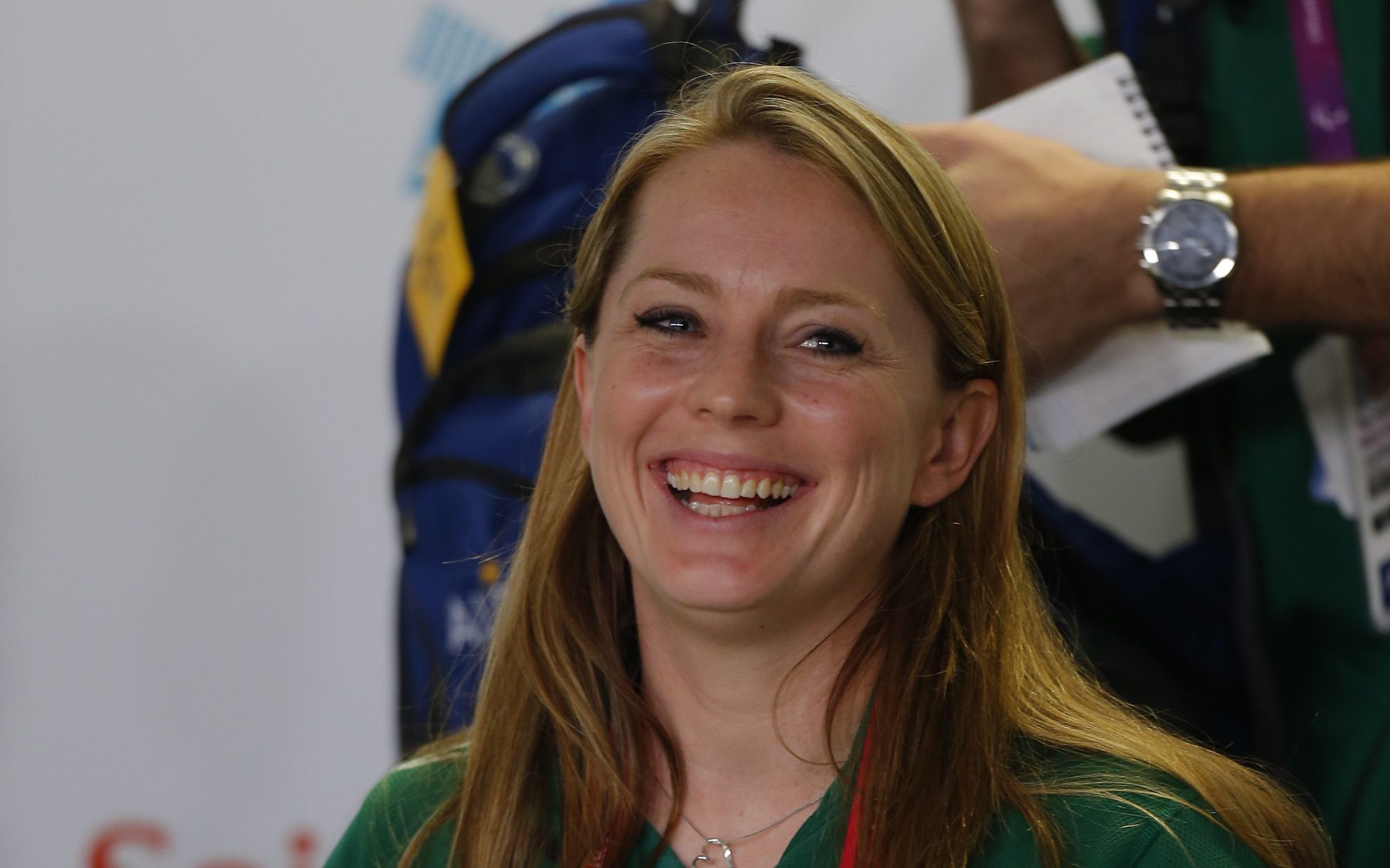 Currently the APC’s General Manager of Paralympic Performance, McLoughlin was the Deputy Chef de Mission of the Australian Team which finished fifth on the medal tally at the London 2012 Paralympic Games.

The APC’s President, Glenn Tasker, said McLoughlin will bring a wealth of planning expertise and leadership experience to the role.

“Kate’s leadership skills, work ethic and proven ability to excel in the unique and challenging environment of a Games makes her the ideal leader of the Australian Team, which is preparing for the first Paralympics to be held in South America,” Tasker said.

“Kate was heavily involved in Australia’s success at both the London 2012 and Sochi 2014 Paralympic Games. She knows exactly what is needed to deliver a comprehensive Games campaign where nothing is left to chance, and the APC Board is confident in Kate’s ability to drive an outstanding Rio [2016 Paralympic Games] campaign.”

With two sports – Para-canoe and Para-triathlon –  making their debut at Rio, McLoughlin is set to lead almost 400 athletes and officials across 16 sports, the largest Australian Paralympic Team to compete at a Paralympic Games overseas.

“The position of Chef de Mission is a huge honour, but also a huge responsibility,” McLoughlin said.

“To provide our Paralympic athletes with an optimal performance environment, as well as the best overall Games experience, is a core responsibility of the APC, which I am absolutely dedicated to achieving,” McLoughlin said.

“The APC, our athletes, officials and support staff have one common goal, and that’s to unite as a team within a supportive culture that breeds success.

“We’re currently 16 months out from Rio, and our Team is already shaping up to be a strong one. The Australian Sports Commission’s Sports Tally results released recently were encouraging, and although a top five finish is ambitious, I’m sure this team won’t take a backwards step in trying to meet the challenges ahead.”

With the Seven Network set to provide unprecedented coverage of the Paralympic Games across its television channels and digital platforms, McLoughlin said there is so much to be excited about.

“Our new media rights deal brings with it an enormous opportunity for the Australian Paralympic movement to reach a new audience, and we hope to take full advantage of it,” McLoughlin said.

“Having spoken to many of our athletes in recent weeks, they are already excited about marching in the Opening Ceremony at Maracanã Stadium, with more Australian viewers set to tune in than ever before.

“To be able to watch Paralympic sport against the backdrop of Christ the Redeemer and Copacabana Beach, blended together with the exuberance of the Brazilian people, all of whom seem to have a tremendous appetite for sport, Rio is shaping up to be an unforgettable Games.”