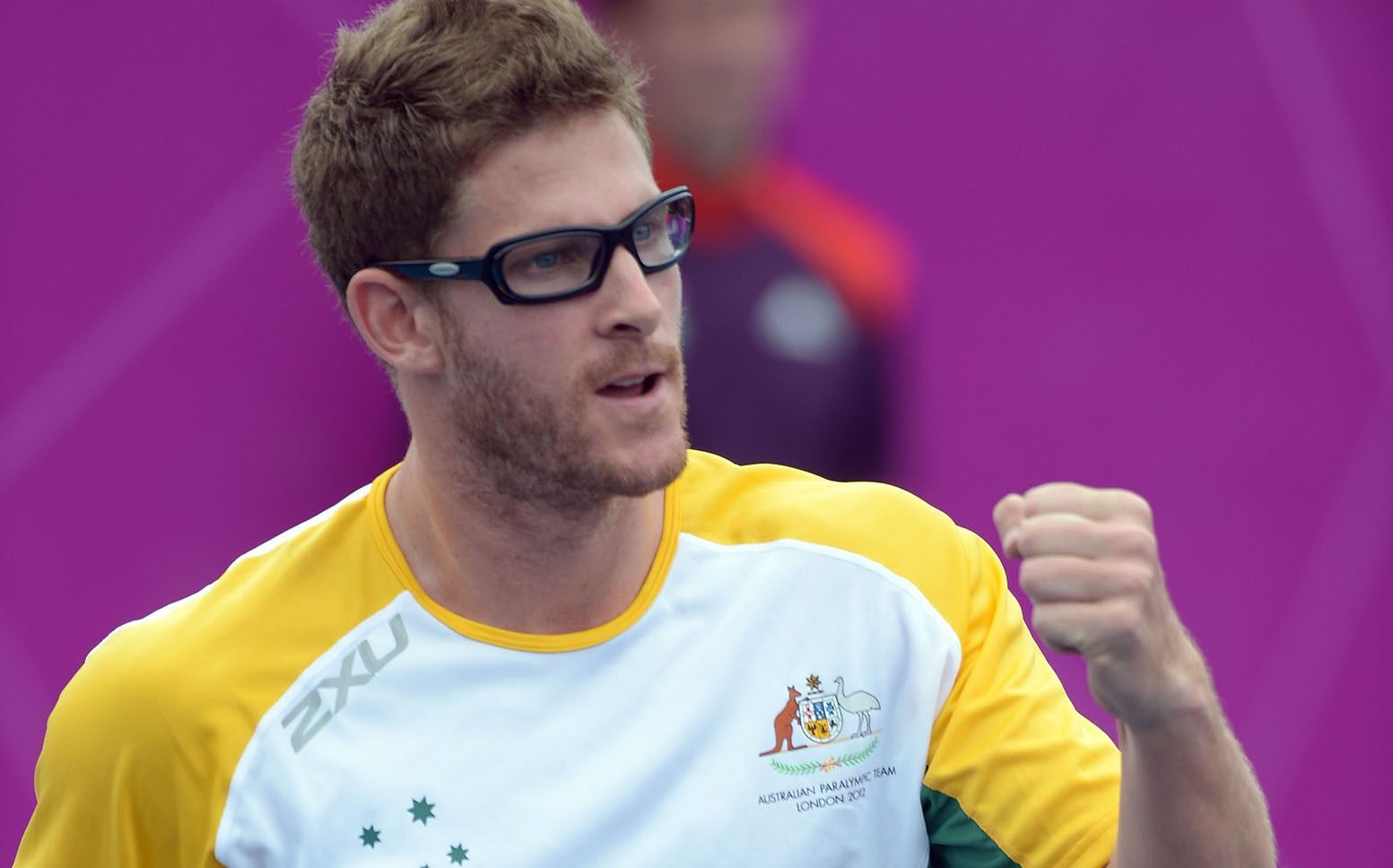 With world No. 9 Miki playing his first tournament since July, after a shoulder injury ruled him out of competition at the back end of 2014, Weekes finished the stronger in their first-round match in Brisbane for a 3-6, 6-4, 7-5 victory.

Weekes will now play a rematch of his New Zealand Open final against Brazil’s Daniel Rodrigues, who defeated him in three sets – stretching Rodrigues’ unbeaten record for the new season to five matches.

Third seed Adam Kellerman, who faces his compatriot Weekes later in the month in an Australian Open wild card play-off, won his all-Australian first round match against Anderson Parker 6-0, 6-2.

Kellerman will meet Malaysia’s Abu Samah Borhan for a place in the final four, after Borhan defeated his higher-ranking Argentinian opponent, Ezequiel Casco, 6-2, 6-2.

However, there was better from Sarah Calati, with the New Zealand Open runner-up earning a 6-2, 6-4 victory over American Elizabeth Williams to set up a quarter-finals showdown with German top seed and world No. 8 Katharina Kruger.

At the other end of the women’s draw, second seed Kgothatso Montjane (RSA) will play Brazil’s Natalia Mayara for a quarter-finals berth after Mayara’s 6-3, 6-3 win over Australian Janel Manns.

With four players contesting the first quad singles draw of 2015 in a round-robin competition, the first day of action saw home favourite and world No. 2 Dylan Alcott beat Shota Kawano of Japan 6-1, 6-2, while world No. 5 Jamie Burdekin (GBR) edged out teammate Antony Cotterill 6-3, 7-5.

By the International Tennis Federation
Posted: 08/01/2015