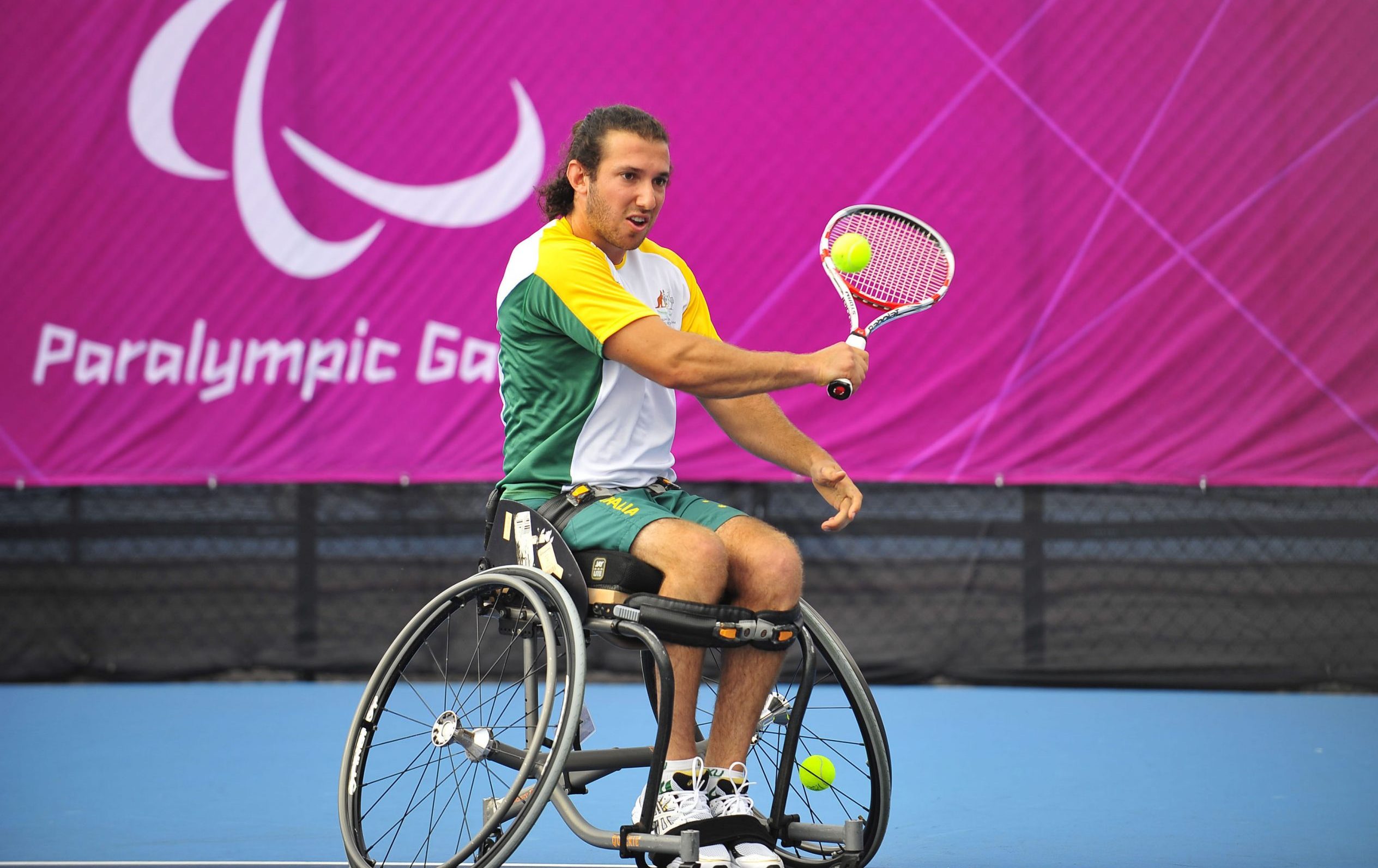 In a contest fittingly played out on Australia Day, Kellerman claimed the first service hold of the contest to take a 4-1 advantage in the opening set. Although Weekes battled back to get to within a game of Kellerman, he crucially missed the opportunity to level at 4-4, and world No. 15 Kellerman maintained his advantage to take the set in 35 minutes.

Kellerman went on to race to a 5-0 second set lead, before closing out his fourth successive win over Weekes since 2012.

“I was really nervous. I’ve been nervous for a few days leading into it, just thinking about it. Ben’s a very good player. Leading into it, I was just focussing on playing good tennis, and I felt like I really did that today on the court,” said the Australian No. 1, who was diagnosed with bone cancer when he was 13 and subsequently had his right hip removed, before taking up wheelchair tennis when he was 16.

Former world No. 10 Weekes had been trying to earn his place at the Australian Open for the ninth time, and the first since 2012, having made his debut at the first Grand Slam of the year in 2005. But he was unable to break the sequence of wins that Kellerman has registered in their head-to-heads since 2012.

“We’ve been training together pretty much full-time for the last three years,” Kellerman said. “We know each other’s games really well. The last few times, I’ve beaten him, but before that, it was pretty much one-sided going his way. It’s really challenging – we train with each other five days a week, he knows my weaknesses, and I know his. Whoever gets to that person’s weakness the most is usually the one who wins.”

On his Grand Slam debut in 2013, Kellerman reached the men’s doubles final at Melbourne Park, partnering Sweden’s Stefan Olsson. He is now hoping that he can find similar success – if not go one better – in the men’s singles draw.

“I would really like to win the Australian Open. It’s always been a dream of mine to win a Grand Slam. I haven’t made it past the first round the last two times I’ve been in, so I’ll start with winning the first round and I’ll take it from there.”

With his place in the main daw safely secured, Kellerman will play world No. 2 Stéphane Houdet (FRA) on Wednesday for a place in the semi-finals.

By the International Tennis Federation
Posted: 27/01/2015