Baby steps on return to pool for Cole 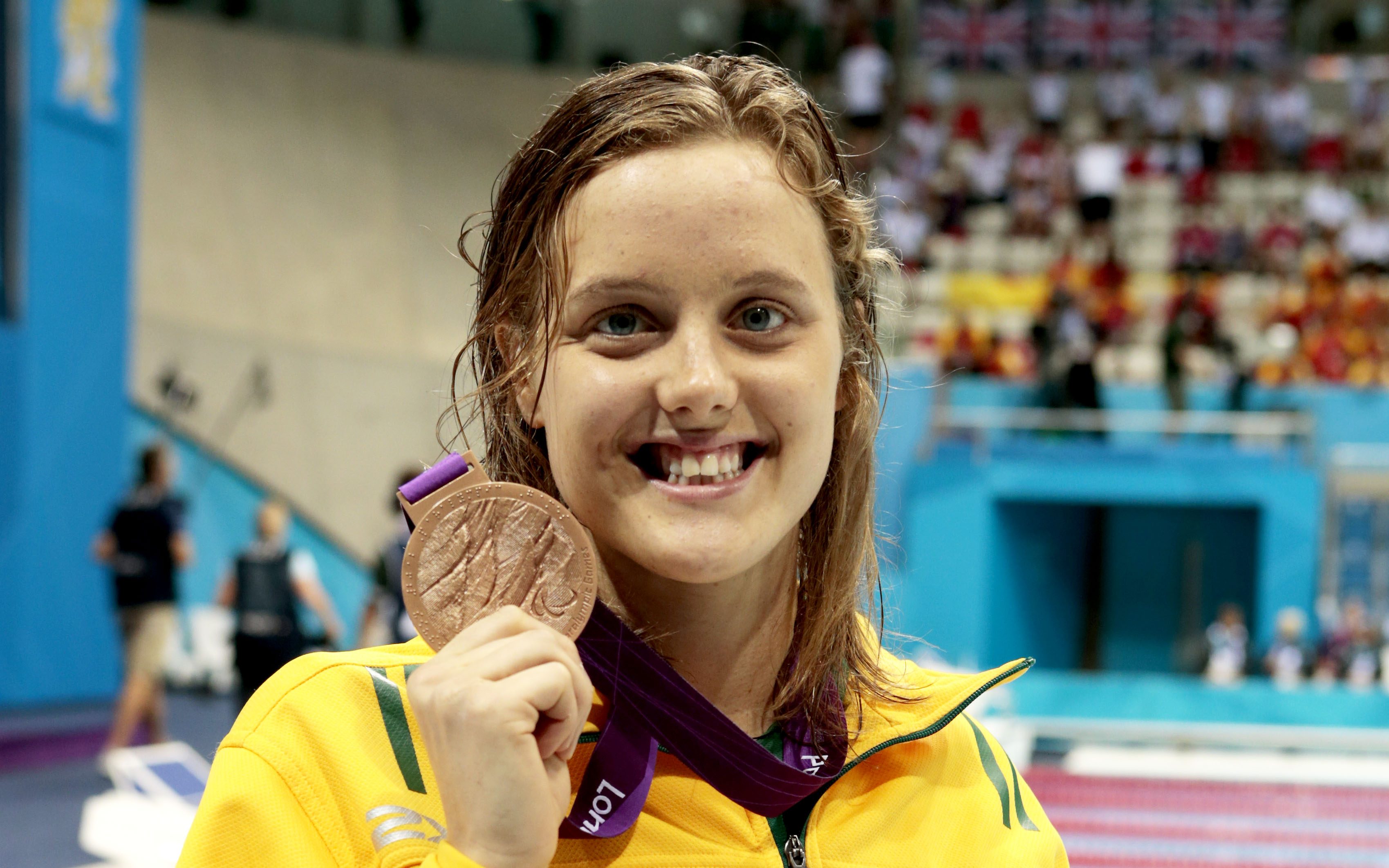 Australian Paralympic swimming champion Ellie Cole is continuing her return to the pool ahead of July’s International Paralympic Committee (IPC) Swimming World Championships in Glasgow, Scotland, following reconstructive surgery on both her shoulders in 2013.

However, despite competing in London for Great Britain’s National Paralympic Day in 2014, the S9 swimmer is not getting ahead of herself.

Cole said: “Glasgow 2015 will be an interesting one. I am taking my return to swimming with little, baby steps, being careful not to rush into things too quickly and re-injure myself.

“Currently, I am swimming the speeds that I want to, but I would like to be back to personal best pace swimming by Glasgow. We will see how that goes, I guess!”

Cole, who won three gold and two bronze medals at the 2012 Paralympic Games, can expect a strong challenge in Glasgow, with British world champion duo Stephanie Millward and Amy Marren sure to be cheered on by a passionate home crowd.

“Swimming has changed remarkably since I have been out of the sport, and there is a whole new pool of competitors, excuse the pun. All I know is that I will race the best I can,” she said.

“Over the last 12 years of competing, I have learnt not to worry about what anybody else is doing, because at the end of the day, you need to expect the unexpected.”

The 22-year-old from Melbourne, VIC, missed the 2013 IPC Swimming World Championships in Montréal, Canada, using her recovery time to get into coaching.

“I have loved coaching in my recovery time – it takes me back to when I was a kid and got frustrated over every minute detail.

“I find myself extremely proud of the athletes I coach, and have sometimes even had to hold back a few tears when they’ve done well. I know what it means to these kids to win and I want to show them how to do it.

“It was great to go back to the grass-roots level of the sport and seeing kids enjoy just being in a team environment and training hard to reach their goals. I must say, I had a bit of nostalgia, and it has made me remember everything that the sport is about.”

The surgery and subsequent rehabilitation has also put any talk of retirement firmly to the back of Cole’s mind, having initially discussed the move post the Beijing 2008 and London 2012 Paralympic Games.

She said: “Obviously, I seem to like to throw the word ‘retirement’ around! It was always my plan to retire post London, but I had some serious reflection time after my surgeon explained that having a shoulder reconstruction could see me out of the pool indefinitely.

“The thought of never being able to swim again made me realise just how lucky I was to be able to, and just how much I loved to compete.”

The 2015 World Championships will be held from 13-19 July at the Tollcross International Swimming Centre – in the same pool as the 2014 Commonwealth Games – and feature 650 swimmers from 50 countries.