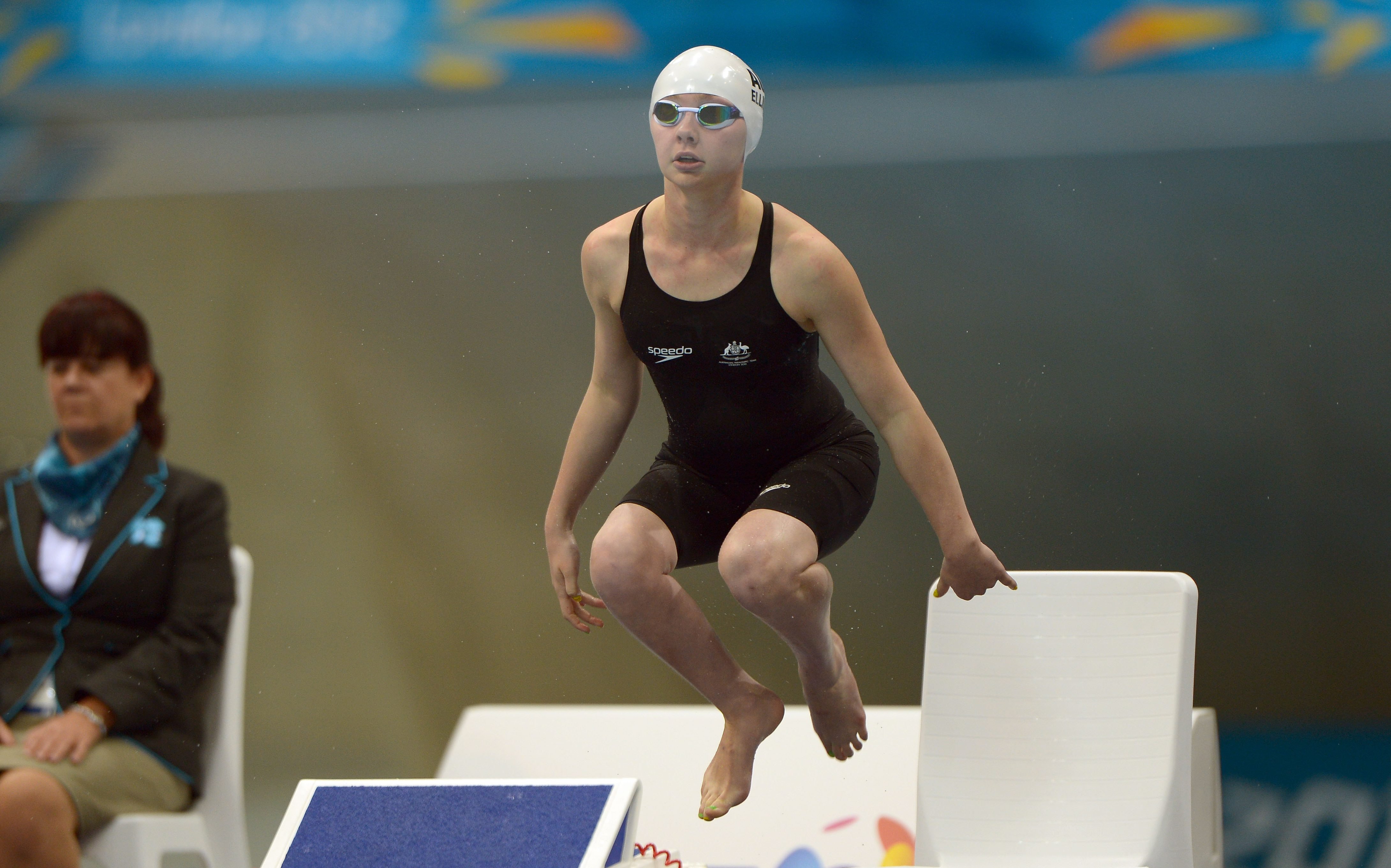 Freney and Elliott met once again to contest the women’s 100m freestyle multi-class national title, and while both had strong starts, it was reigning champion Taylor Corry who took the gold, touching the wall in 1:02.35. Freney maintained her speed to claim the silver in 1:09.53, with Elliot (1:08.43) taking the bronze.

Only two days into the Australian Swimming Championships, and 16-year-old Rowan Crothers (54.95) continued to make a splash, winning gold in the men’s 100m freestyle multi-class and setting a new S9 world record. Crothers shaved 0.10 seconds off his own mark – which he set last night (2 April) – with Matthew Cowdrey  placing second in 56.02, and 18-year-old Mitchell Kilduff stopping the clock in 55.42 to take home the bronze.

2013 World Championships teammates Kayla Clarke, Amanda Fowler and Taylor Corry contested the women’s 200m individual medley multi-class final, with all eyes glued to the pool as they raced towards the finish. Clarke won gold in a speedy 2:33.13, while Fowler (2:39.17) and Corry (2:39.30) battled it out for the minor medals. Ultimately, it was Fowler who claimed silver, and Corry, the bronze.

After qualifying as the top contender in this morning’s heat session, Rick Pendleton showed no sign of slowing down, as he glided through the pool in the men’s 200m individual medley multi-class final. Pendleton touched the wall in 2:14.93 to take home the gold medal, Matt Levy finished with the silver in 2:41.66, and Brenden Hall (2:22.36), the bronze.

Tune into ONE HD from 19:30 AEDT to catch all the action from the Australian Swimming Championships and Commonwealth Games Trials.