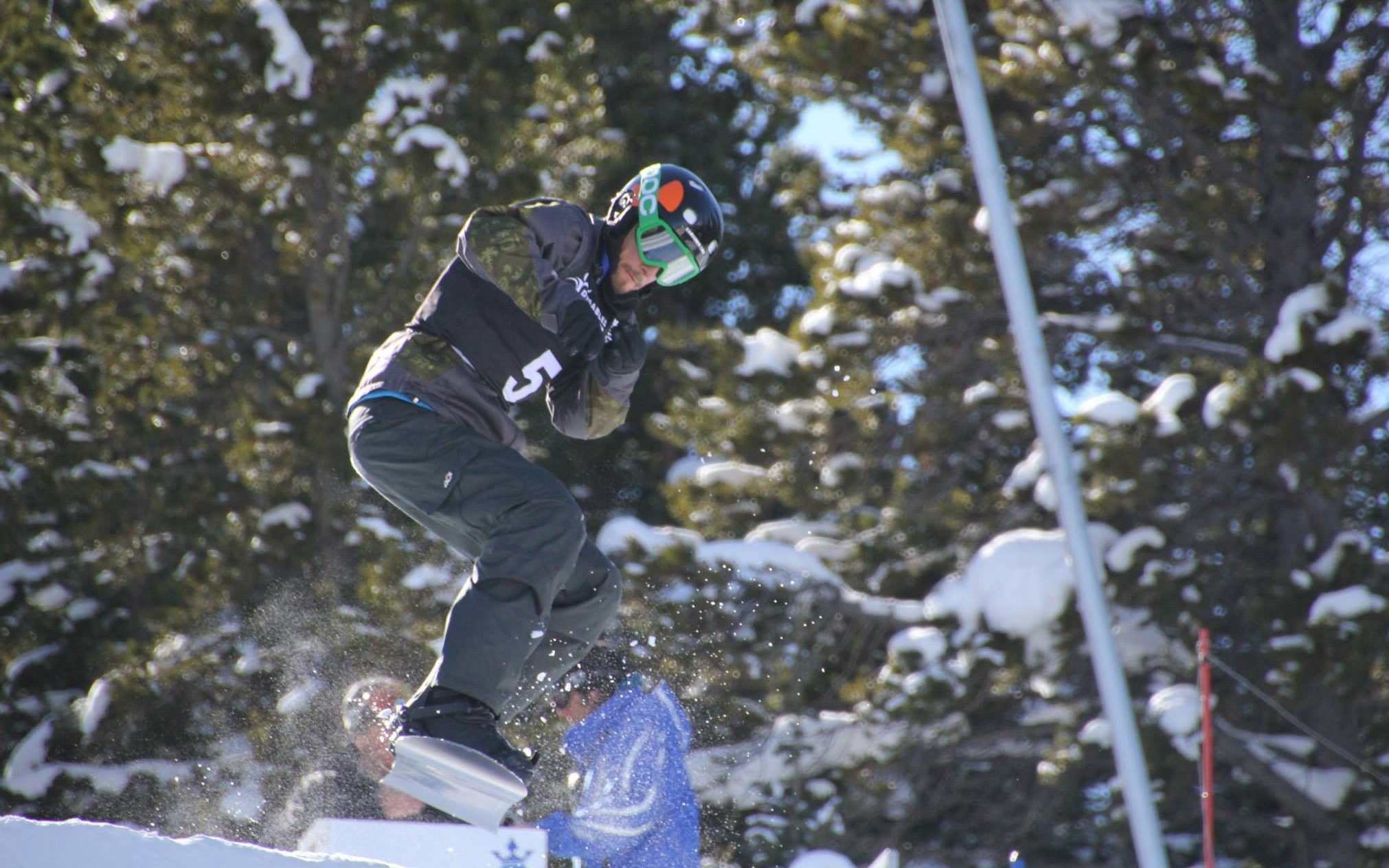 Robinson, a snowboarder on the national squad, died last month after suffering serious neck and spinal injuries in a race crash in Spain. His funeral will be held in Perth today.

Chef de Mission Chris Nunn said the athletes, coaches and officials in Sochi wanted to do something to pay tribute to Matt.

“One of the suggestions by Russian organisers was to have a minute’s silence before the snowboarding event is held here at the Games,” Nunn said. “But we declined that offer, because as well-intentioned as it was, we felt it wasn’t fair to the athletes to have to go through that and then have to race.’”

So instead, the Australian Team of nine athletes and two sighted guides, as well as the coaching, medical and administration staff, will wear black armbands on their Opening Ceremony uniforms at Fisht Stadium.

One event – snowboard cross – is making its Paralympic debut at the Games. Australia has three athletes competing in the lower limb disability class – Trent Milton, Ben Tudhope and Joany Badenhorst.

Although his disability class was not included in the Paralympic program for Sochi, Robinson worked closely with coach Peter Higgins to set up the national program.

“Matt was our first ever Para-snowboard athlete, over three years ago, and we started the program together. After that, he became a role model and a mentor,” Higgins said.

“He  inspired everybody to new heights in every way. He overcame significant physical disabilities, and still managed to get himself to the world No. 1 ranking for his class.

Higgins and the three snowboarders in Sochi sent messages to Robinson’s family, to be read out at his funeral.

“He led by example, and in doing that, he lifted the entire team to be the best that they could be,” Higgins said.

“He very much embodies the spirit of Paralympic sport, the fight we all fight, and the success you can achieve after putting in all that hard work.”