Gourley gives everything to last race 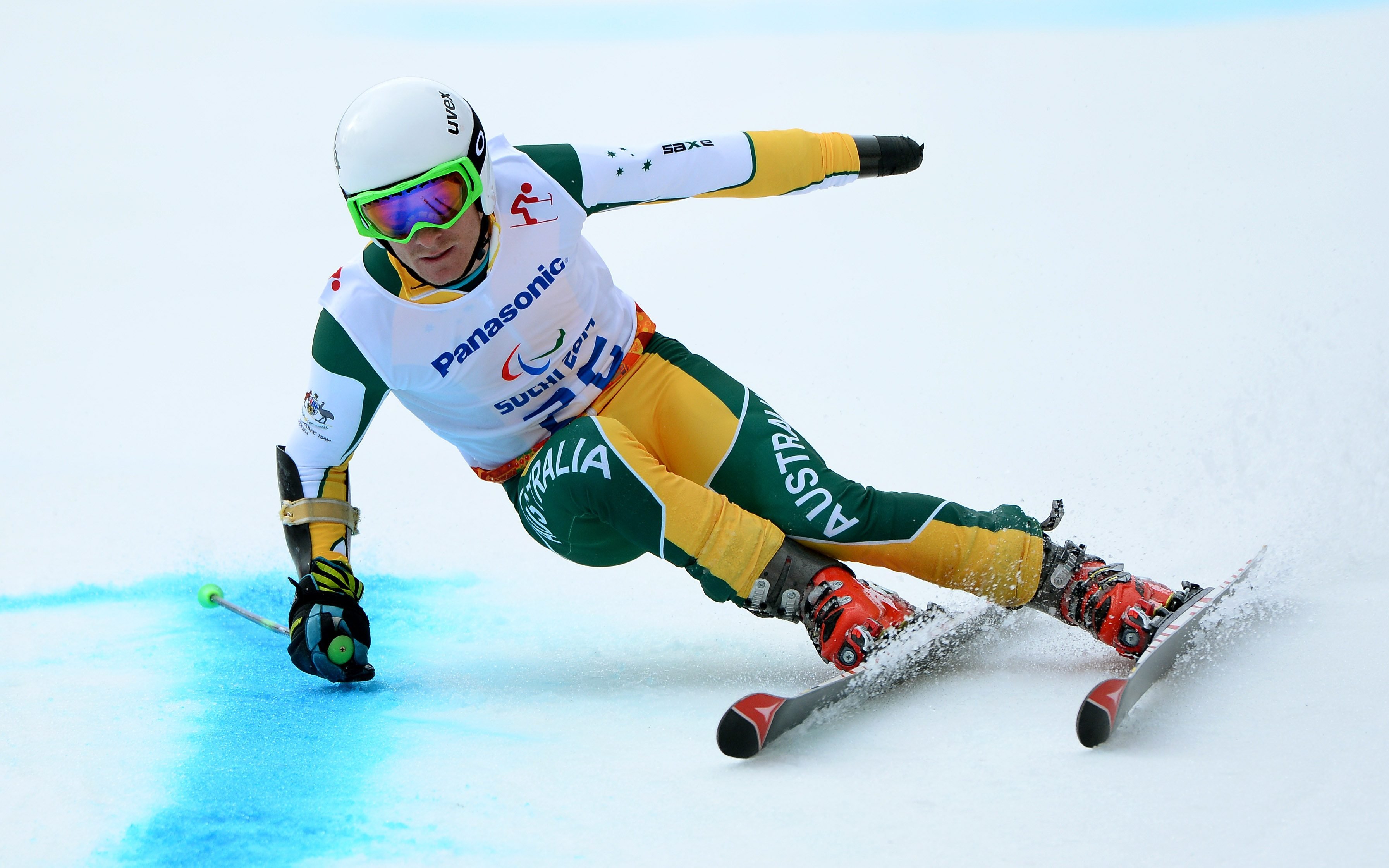 Two-time Paralympian Mitchell Gourley made one of his most impressive trips down the Rosa Khutor alpine course, only to come unstuck right near the finish in his favourite event – the giant slalom.

The 22-year-old was fourth fastest after the first run, just 1.44 seconds off the gold medal position and only one-hundredth of a second off bronze, held by teenage Russian sensation Alexey Bugaev. Bugaev has two collected two gold medals, two silver and one bronze from the five events skied at the Sochi 2014 Paralympic Winter Games.

But in the second run, Gourley crashed at the fourth-last gate of the 49 set on the course, to register a DNF (Did Not Finish).

The medals were decided between the three fastest from run one – Vincent Gauthier-Manuel (FRA), the gold, Bugaev, the silver, and two-time winner in Sochi already, Markus Salcher (AUT).

“Obviously gutted, but in saying that, I think I can hold my head high as I went down swinging,” said Gourley, who won World Cup gold in the men’s giant slalom Standing in Thredbo, NSW, last September and in Sestriere, Italy, last northern winter.

“You look at the three guys on the podium and they’ve all won a bunch of medals this week and they are all incredible skiers.

“I was 0.01 seconds out of there going in [to the final run] and I had to put one down and I did everything to do that. Unfortunately I came up short four gates from the bottom.’”

The other Australian skier in the standing class, Toby Kane, crashed near the top in the first run. He wasn’t alone as double silver medallist in Sochi and former Austrian able-bodied team skier, Matthias Lanzinger, also crashed in the first run.

Gourley, who was fifth in the men’s super combined Standing and seventh in the men’s downhill Standing, felt his best medal chance was the giant slalom.

“It’s been a tough Games. I was close to a medal yesterday – I had a good ski in the downhill but then some battles with three DNFs,’” he said, referring to today’s giant slalom, slalom and super-G.

“I haven’t seen a DNF all year, so it’s a bit tough to do three in one week. It is what it is.

“It’s been four very long years and two very long weeks. But when you’re heading for a Games, you know that’s how it is.”

The giant slalom was the final men’s event of the Sochi Paralympics Para-alpine skiing program. Competition wraps up tomorrow (16 March) with the women’s giant slalom, where three Australians will race: Melissa Perrine and Jessica Gallagher in the Visually Impaired class and Tori Pendergast in the Sitting class.

Kane is retiring after Sochi. Gourley is not certain he will try for a third Winter Paralympics in 2018 in South Korea.

“No idea,” Gourley said. “I’m not 100 per cent sure what I’m doing in the future. I’ve said that all along I wasn’t sure what I’d do after this.

“I’ll take a little time away from the sport and have some reflection. We’ll cross that bridge when we come to it.”