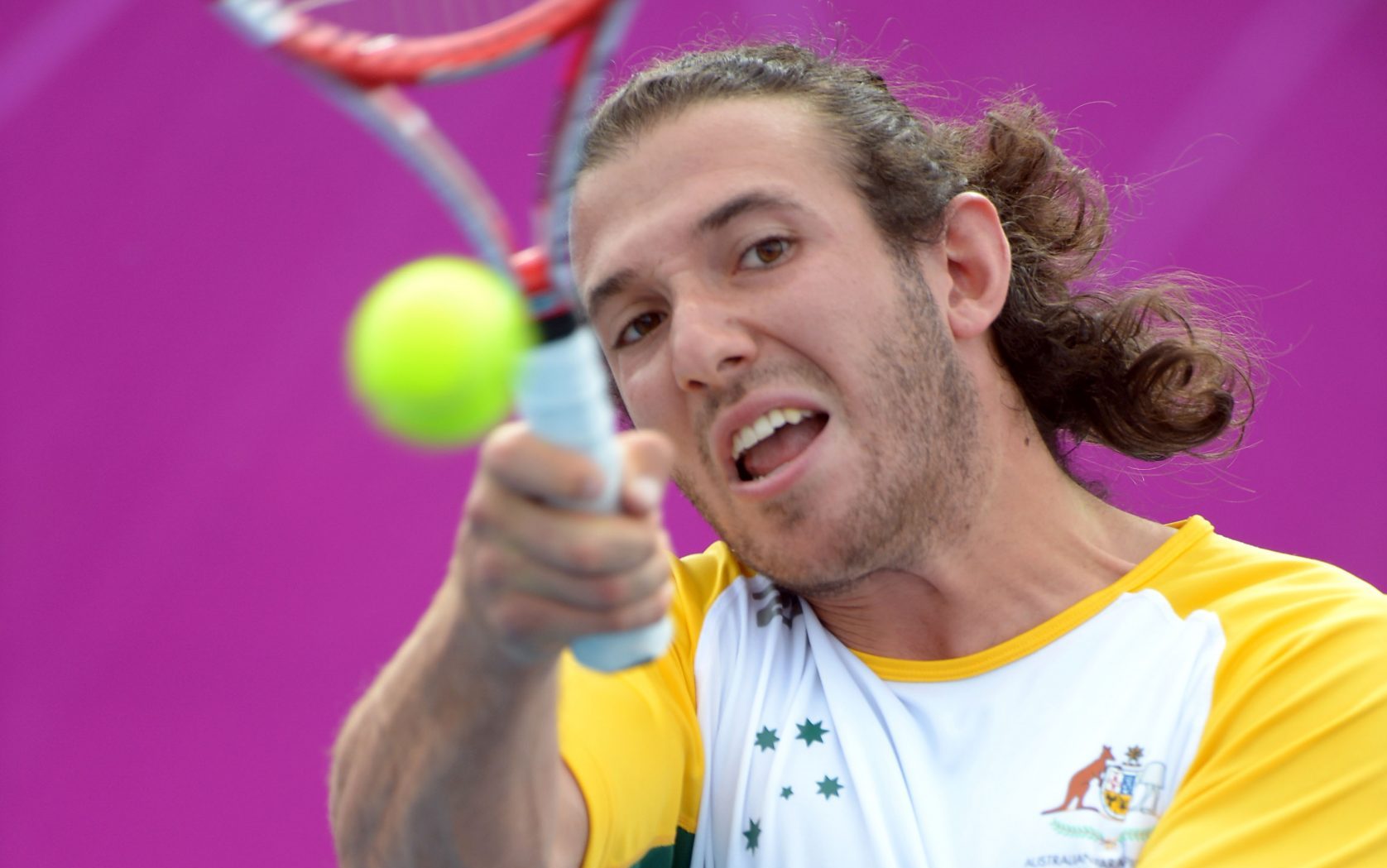 Adam Kellerman made a winning start to the 2014 International Tennis Federation (ITF) Wheelchair Tennis Tour, lifting the men’s singles title at the Queensland Open in Brisbane, QLD, on Saturday (4 January).

Kellerman, who ended 2013 as the number one player in Australia and number 17 in the world, opened his account for 2014 with a contest against his compatriot Dylan Alcott, who will make his Grand Slam debut in the quad singles at the Australian Open later this month.

Kellerman prevailed 6-3, 6-4 against Alcott, but enjoyed a much more comfortable 6-0, 6-1 quarter-final win over David Coulson to set up a semi-final against Australian No. 2 and world No. 18 Ben Weekes.

Kellerman, who took up wheelchair tennis after undergoing hip surgery aged 13 due to cancer, defeated third seed Weekes 6-2, 6-4, in their semi-final to earn a place in the final against Japanese top seed Takuya Miki, one of two Asian players in the top half of the draw.

After defeating South Korea’s Ji-Hwan Lee 6-0, 6-0 in the last eight, Miki moved into the final having dropped only two games in three matches, and looked to be on course for the Queensland title after dropping just one game in the opening set against Kellerman. However, the 23-year-old Sydney right-hander battled back strongly for a 1-6, 6-3, 6-4 victory to land the second ITF 2 Series title of his career.

All three of Kellerman and Miki’s career matches have now gone to a third and deciding set.

“I’m really happy with my start in 2014. I’ve been training really hard for the Australian summer series, and the work is paying off,” said Kellerman, who will now prepare for the Sydney International Open, the first Super Series tournament of the year.

Despite Kellerman and Miki being tops seeds for the men’s doubles. they had to be content with runners-up honours, as second seeds Keegan Oh-Chee and Weekes secured an all-Australian 6-2, 6-2 victory.

Nijo and Park claimed the first women’s doubles title of 2014 after winning both their round-robin matches in straight sets, earning a 7-6(3), 6-0 win over runners-up Calati and Manns.

Players will next compete at the Sydney International Open in Sydney Olympic Park, NSW, from 10 January.