He’s doing it
for his son.
For his country.
And for you.

Jake is on a mission to make
Australia proud at the Tokyo 2020
Paralympic Games. But he needs
your help to get there. 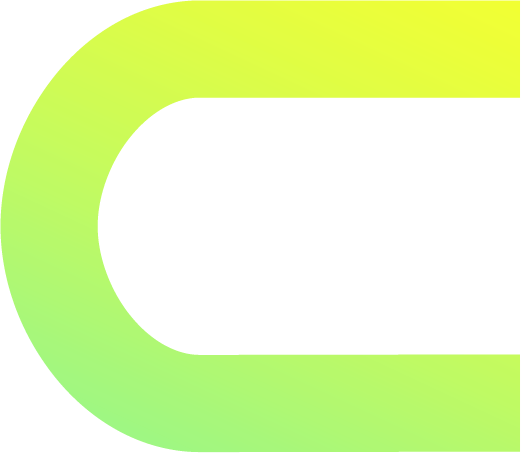 “With just one year to go until the Tokyo 2020 Paralympic Games, almost 600 athletes across Australia are working harder than ever to try and make the team.

“They are focussed, tenacious and determined to make us proud. Let me introduce one of these inspiring athletes, Jake.

Six years ago, Jake Howe faced the very real prospect of never being able to hold his son. Just moments after texting his girlfriend, who was only three months pregnant at the time, to pick him up from a 21st birthday party, Jake was dropped on his head during a play fight with a mate on the Barrack Street Jetty in Perth.

In what can only be described as a freak accident, he was paralysed immediately, and spent the following months relearning how to use his hands, eat and shower.

Fast-forward to 2018 and Jake made his world championship debut at the 2018 IWRF Wheelchair Rugby World Championship in Sydney, where he won a silver medal.

In the next 10 years, Jake hopes to compete at three Paralympic Games and win at least one Paralympic gold medal, to show his son Lucas, who turns six in September, how proud he is to be a Steeler.

I’ve been privileged to attend five Paralympic Games myself. I know all the hard work it takes to get there and I know how much this will mean to Jake and his family. But he can’t do it on his own.

Getting to Tokyo 2020 is a team effort and your gift will greatly help us make Australia proud. On behalf of Jake and Lucas — and all our athletes — thank you so much for your support.”

“After I had my accident, I was basically the baby in the house, getting things done for me.”

“Being a dad was an amazing feeling…awesome, hard and overwhelming at the same time. But I felt less of a man not being able to care for him by myself.

Getting into wheelchair rugby was really my way of saying to myself, ‘No, enough, it’s time to get back and involved in life again.’

I want to try and compete in three Paralympics — I’ll be the cool dad while Lucas is going through high school.

He’s never known anything different; dad’s in a wheelchair and we just get on with life. But we do some things differently — like chase each other around the house in wheelchairs!

I’ve already competed in world championships, but the Paralympics will be next level. I’m going to make Lucas so proud of his dad. Bring it on!”

“Jake is a great bloke. He’s just so motivated to become the best athlete he can be.”

“It’s really great having Jake and some of our newer athletes on the team.

He’s such a great role model for his son Lucas, and I love seeing how much he wants to excel for Lucas and teach him that life is what you make of it. Hard work has its rewards.”

A Message from Jake’s Son

“Wheelchair rugby is cool because they crash into each other!”

“I don’t think I could do it because I might get hurt and flip out. But dad lets me on his rugby chair and I get to bounce the ball. It’s cool.

Dad’s good at other stuff too.

Like making Nutella toast, tickling and wrestling and showing me songs that get stuck in my head.

I really want my dad to go to the Paralympics so he can win the gold medal!”