Cole Reveals Why Final Embrace Meant So Much 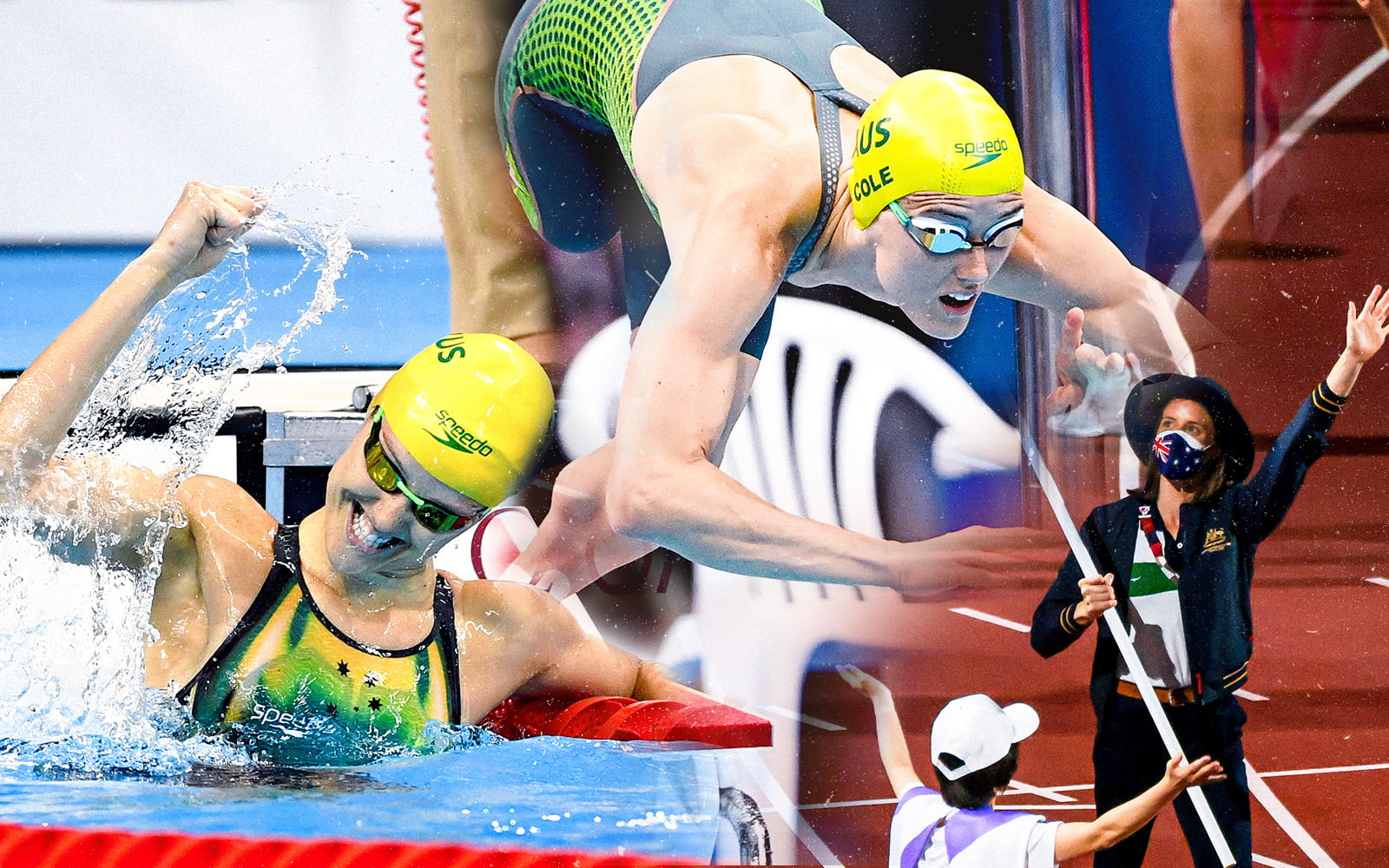 Athletes often say the friendships they formed across their career are as valuable as the victories.

In the moments after Ellie Cole finished her final race, that sentiment was unmistakable.

After finishing fifth in the 100 metres S9 freestyle on day one of the Birmingham Commonwealth Games, Cole shared an embrace with the winner which conveyed relief but also a depth of warmth that comes from years of respectful competition at the top of the game.

“I think that moment was really special because the competitor I was hugging in my final ever race was Sophie Pascoe,” the six-time Paralympic champion told Kurt Fearnley’s You Little Ripper podcast.

“There are a number of Paralympic swimmers who I’ve gotten to know over my swimming career and Sophie has been one of them. We met I think when we were about 13 or 14 years old on one of our very first international tours.

“So there’s three of us that have grown up through Para-swimming and have become incredibly close. To be able to race against her and have her there at the end, someone who’s been there through every single race, was really really special.”

Retirement is rarely seamless and the emotion of those final competitive efforts lingers long.
Cole told Fearnley on the podcast that the next morning she was talking to Australian Team Chef de Mission Petria Thomas, the three-time Olympic champion, and encountered a surprising reaction.

“I was reflecting on the night with her. She retired 20 years ago and she started sharing some stories and started tearing up as well. It still hits hard for her 20 years later.

“It’s nice to have people around in this team who understand what it feels like to touch the wall or to cross the line for the last time because it’s like you do leave a little part of you behind.”

Cole’s network is large because her attitude and impact while competing were overwhelmingly positive. She revealed she had no specific post-retirement plans, but felt comfortable with the uncertainty.

“I know I’ve got really great mentors who, if I am struggling, I can just reach out with a phone call and know that someone will be there on the other side. So I think I’m going to be OK,” she said, adding she’d like to continue advocating for people with a disability.

“In every other industry in Australia disability isn’t celebrated as much as in sport. So I’d like to make a similar impact but just in a different area – where I don’t have to wake up at four o’clock in the morning and doesn’t require me to push my heart rate to 200 beats per minute for two minutes.

“It’s been very rewarding being a Paralympian and I suppose I’ve competed until the age of 30 because of how rewarding it is. I’d like to find something equally as rewarding.”

The friendships Cole made may be for life. But it seems the next stop will be a long-awaited reunion with another great friend.

“I think the first thing my mum said to me when I finished racing was that she was so happy to have her daughter back because she had effectively given me to the sport since I was a little girl. I get to spend some time with her now.”