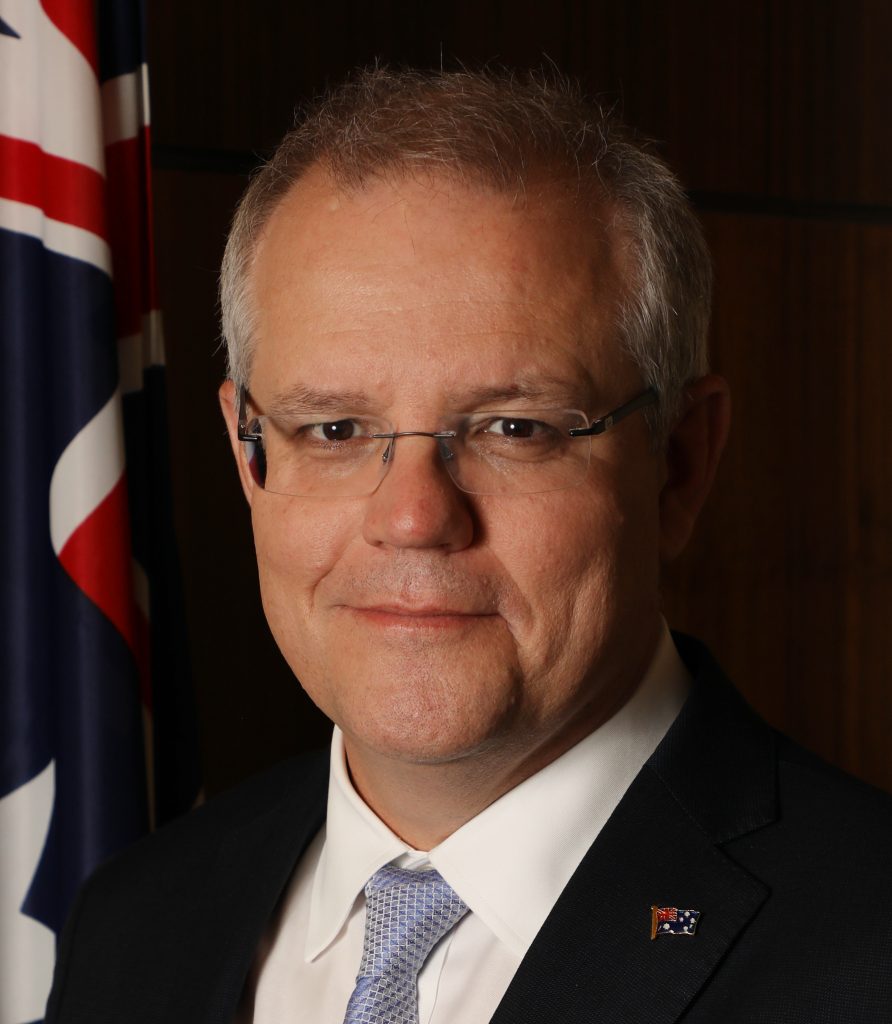 The Hon Scott Morrison MP was sworn in as Australia’s 30th Prime Minister on 24 August 2018. He has previously served as Treasurer, Minister for Social Services, Minister for Border Protection and was first elected to Parliament as the Federal Member for Cook in 2007.

During his more than ten years in the parliament, the Prime Minister has established a reputation as a passionate advocate for his local community as well as a proven fixer for difficult policy problems in senior Cabinet portfolios.

The Prime Minister has represented the electorate of Cook in Sydney’s Sutherland Shire since 2007. He and his wife Jenny have two young daughters.

@AUSParalympics 3 days ago
Paralympics Australia remains hopeful that the @Tokyo2020 @Paralympics can be delivered in a COVID-safe environmen… https://t.co/mfWFBSzbyn
Follow us on Twitter