Para-Equestrians To Use World Championship Experience For Paris Tilt 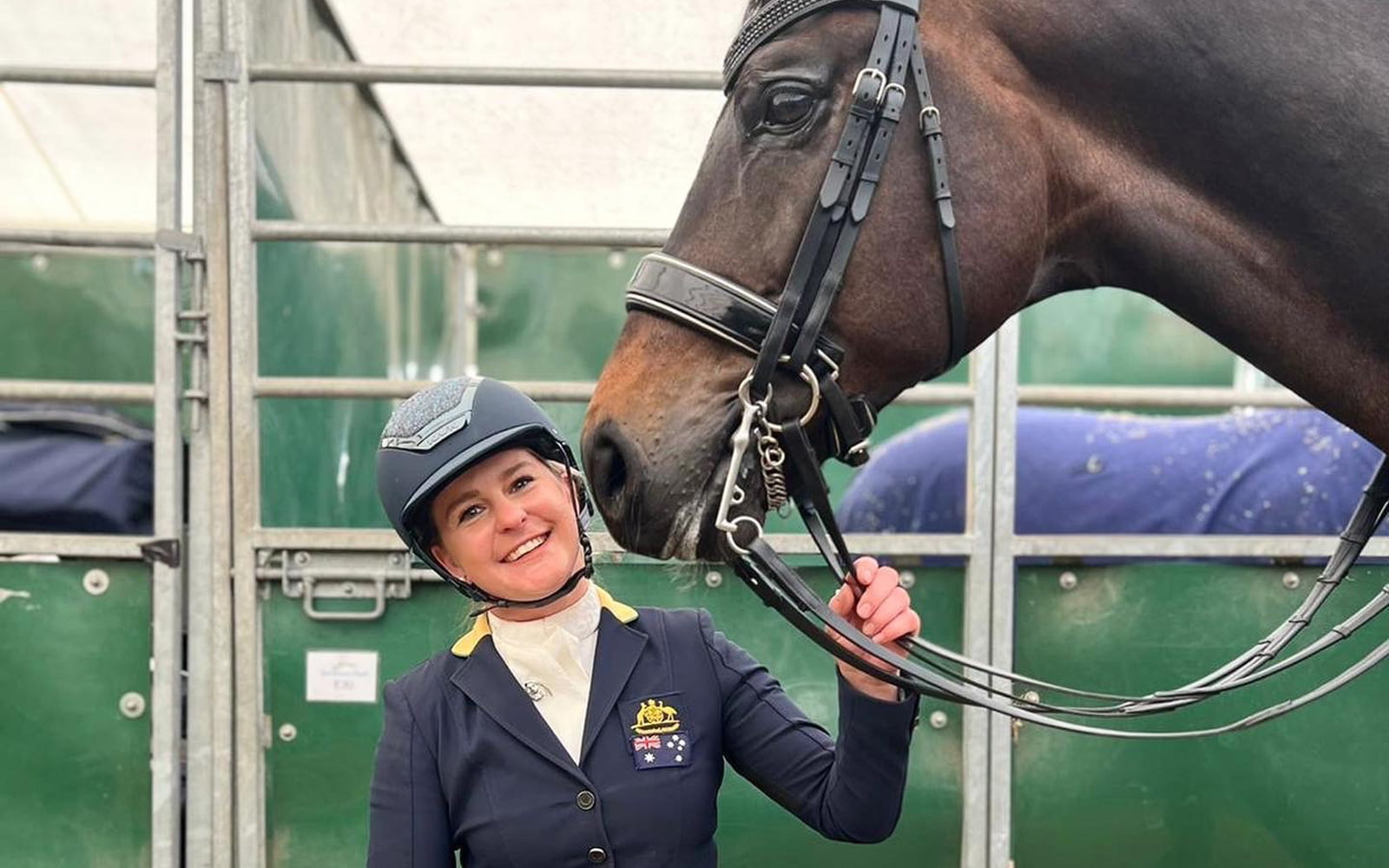 Australia’s Para-equestrian combinations for the World Championships in Denmark will seek to end any perception they’re not up to performing among the world’s best.

The team’s preparation for the Championships at Herning from August 6 was disrupted by the controversial decision last month to not send a Para-dressage contingent. It was based on an assessment that Australia’s Paris 2024 fortunes would be best served by athletes participating in an off-horse schedule of activities that Equestrian Australia said would be “designed to develop future Paralympic medal-winning performances, across all Para-equestrian Grades”.

The decision was soon reversed by the EA Board, citing that the riders had met the selection criteria, “the importance of our organisational values of inclusion, and the significant support from our members”.

Subsequently, the selection panel named the following combinations to contest the Championships:

Grade V rider Lisa Martin, who competed at the Rio 2016 Paralympics, told the Sydney Morning Herald it was right for the decision to be changed.

“If we don’t send a team it makes it really hard [for Australia] to stay on the world stage. We also need the experience. We can’t just roll up at Paris without that sort of international exposure.”

“It’s official… Fursty and I are going to the World Championships in Herning! Right now I don’t have the words to convey the depth of appreciation I feel towards everyone for getting behind myself and the Para community in order to get this decision overturned!”

Asked if the team had a point to prove at the Championships, EA’s High Performance Para-Equestrian Manager Stefanie Maraun said: “We weren’t going to send anyone so the preparation has had to be very fast and quick and tight. But we’re Australian, so it’s always nice to be able to go out there and show those European nations that just because we’re from Oceania, from Australia, it doesn’t mean that we’re not as good as you are.”

Maraun added it was good to see that Australia has a number of combinations scoring well enough to be going to a World Championships.

“I think for each of the riders it would be great to see them at least qualify for the freestyle, which is the top eight,” she said.

“That secures us a pretty good spot on the board going forward, in that we do have three athletes and horse combinations that are up there on the world stage. And a top eight team finish would be the most ideal. That’s not going to secure us a spot for Paris qualifications, but we always qualified through the Oceania region anyway.

“We’re here and our name’s on the board. As long as the athletes are happy with the performances they put in, that’s all that matters.”