Para-Canoeists To ‘Develop Skills, Tactics And Routines’ At World Championships 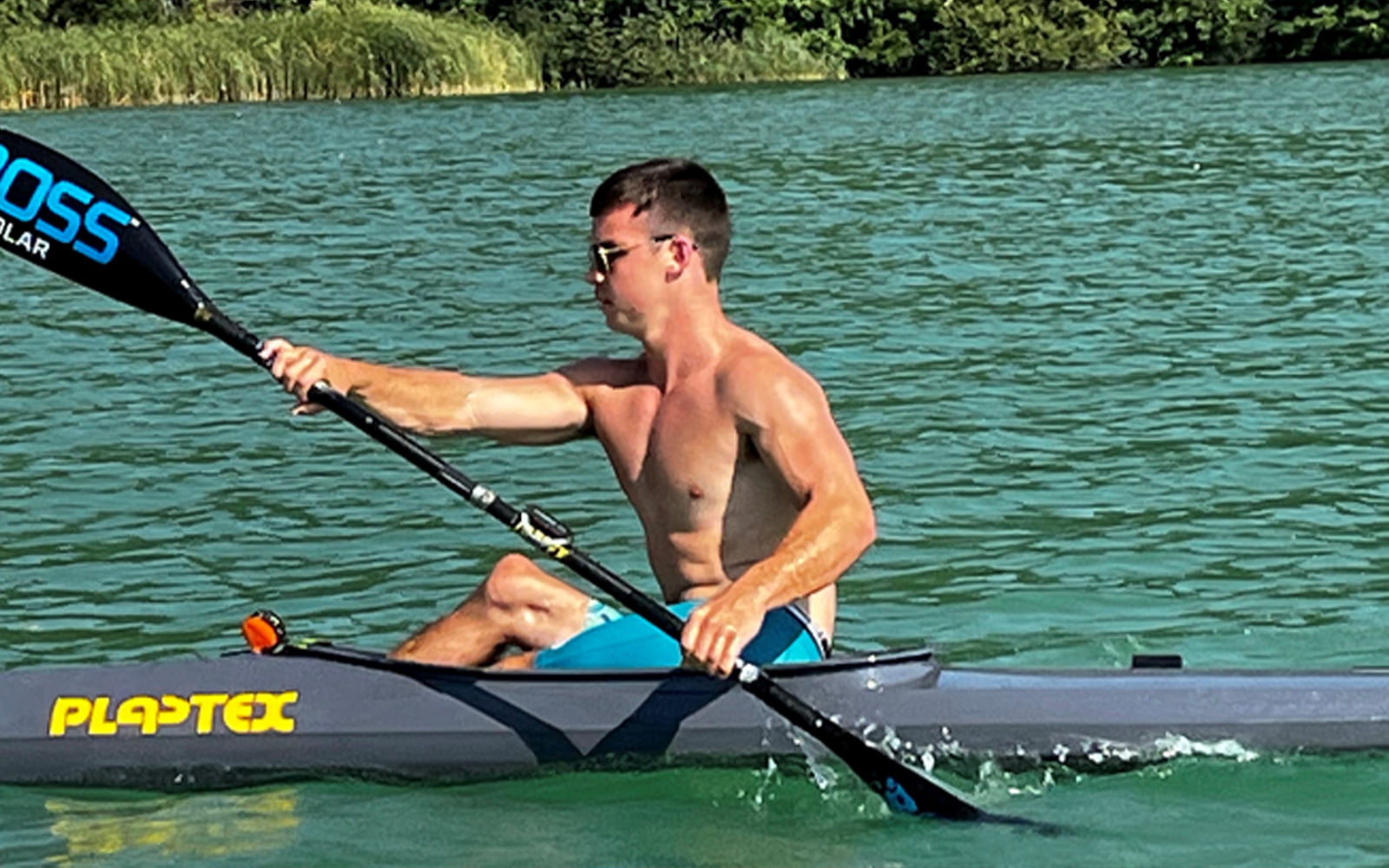 Paralympic canoeists Susan Seipel and Dylan Littlehales, fresh from an ideal training stint in Italy, will head into the World Championships in Canada this week confident of adding to the World Cup medals they won earlier this year.

Australia’s five-member team for the Championships on Lake Banook near Halifax, Nova Scotia, is spearheaded by Tokyo 2020 VL2 silver medallist Seipel, who took gold in her pet event the VL2 at the World Cup in Poznan, Poland in May and silver in the KL2. Littlehales, who came fourth in KL3 at Tokyo, will also enter the Championships in good form after capturing silver in the men’s KL3 at Poznan.

Sainsbury has made an exciting impact on the sport since starting out in 2019, taking gold in the VL1 at Poznan, while O’Kelly-Kennedy is a former Paralympic medallist in wheelchair basketball. Three-time Paralympic gold medallist Curtis McGrath remains on a break from competition after Tokyo 2020.

The World Championships squad has been training on a lake north of Milan, by the village of Corgeno, near the Australian Institute of Sport’s European training centre.

“The weather and conditions on the lake have been perfect for preparation leading into the World Championships,” Paralympic Canoe Sprint Head Coach Shaun Caven said.

“Susan and Dylan will both race kayak and Susan will also race Va’a. The three new members of the Team for 2022, Amy, Ben and Kathleen will be looking to build on their World Cup experience to help them perform at the highest level.

“The aim is to learn and develop skills, tactics and routines in preparation for Paralympic qualification next year. If they can squeeze into a final and challenge for medals that would be fantastic.”

Caven said the event in Canada would be a good benchmark to judge qualification opportunities for next year.

“The team is looking forward to heading to Canada, a country that loves the sport deeply, so it will be great to paddle in front of spectators who are extremely knowledgeable about the sport,” he said. “Our athletes will have memories to cherish forever.”