Taekwondo, Tennis And Now A New Challenge For Tokyo Medallist 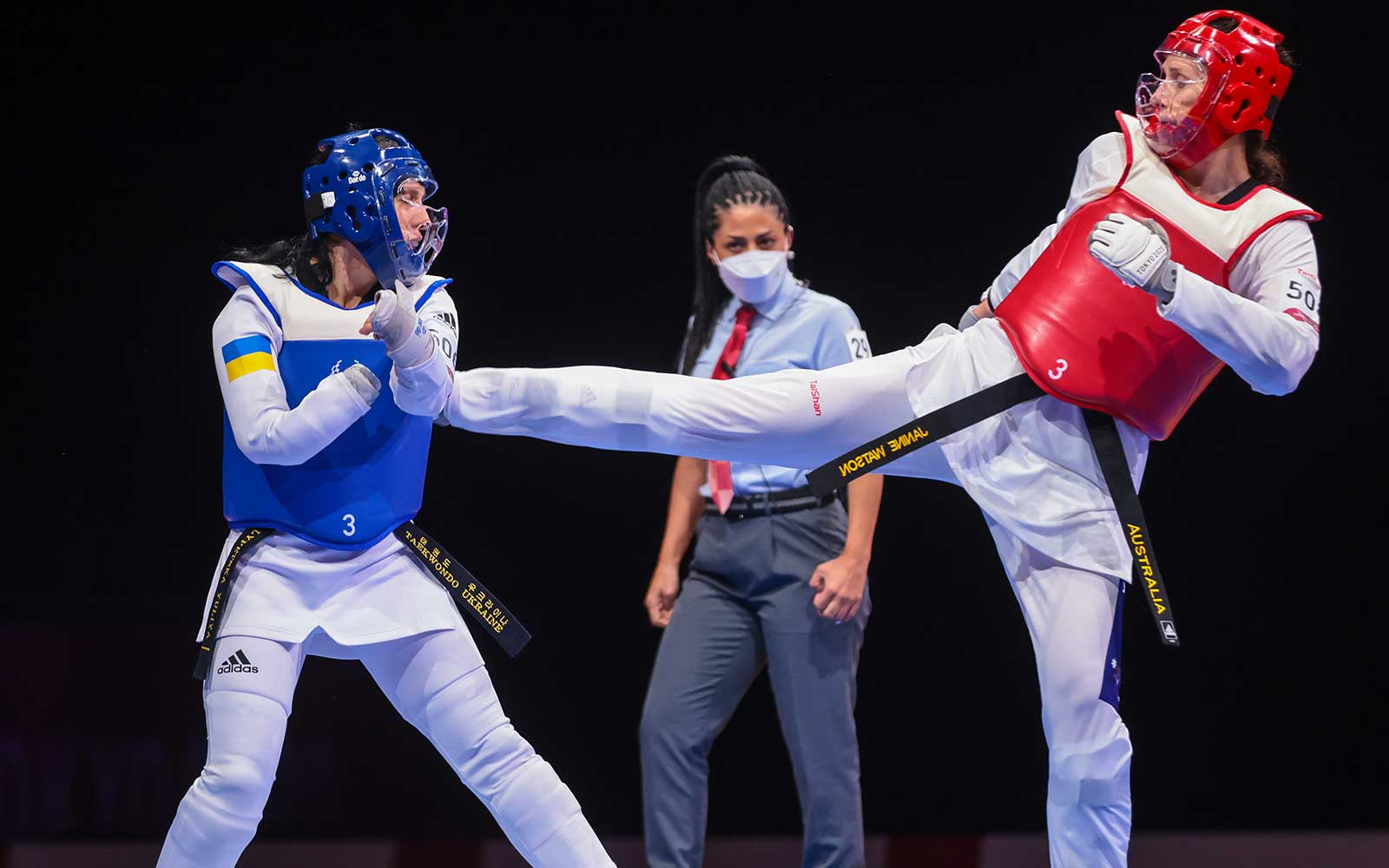 Watson, who won bronze at Tokyo 2020 as Australia’s first competitor in taekwondo, is ready for her debut in Para-badminton, which also featured for the first time at the Paralympics at Tokyo.

“I was at the QAS (Queensland Academy of Sport) doing my strength and conditioning at the same time that Wendy [Chen Hsuan-yu], who’s an Olympic badminton player, was doing hers,” Watson said.

“We got talking and she said to come and have a hit with her. We had a hit and her coach has ended up becoming my coach.”

Watson had originally planned to return to wheelchair tennis after the Paralympics but, while playing in searing heat in Melbourne last summer, she concluded it was time to move on.

“My MS has progressed and it’s now affecting my upper limbs and particularly the left side of my body,” she said, adding that the heat made it worse.

“It was a case of just not being competitive in wheelchair tennis anymore. We decided to give badminton a try because it’s got similar skills but on smaller courts, indoors and with not as much pushing.”

Australian Gliders wheelchair basketball player Bree Wright is another Tokyo 2020 athlete from a different sport who will compete at the Oceania Championships.

The tournament at Melbourne Sports and Aquatics Centre goes from July 29-31 and will be live streamed via the Badminton Oceania YouTube channel.