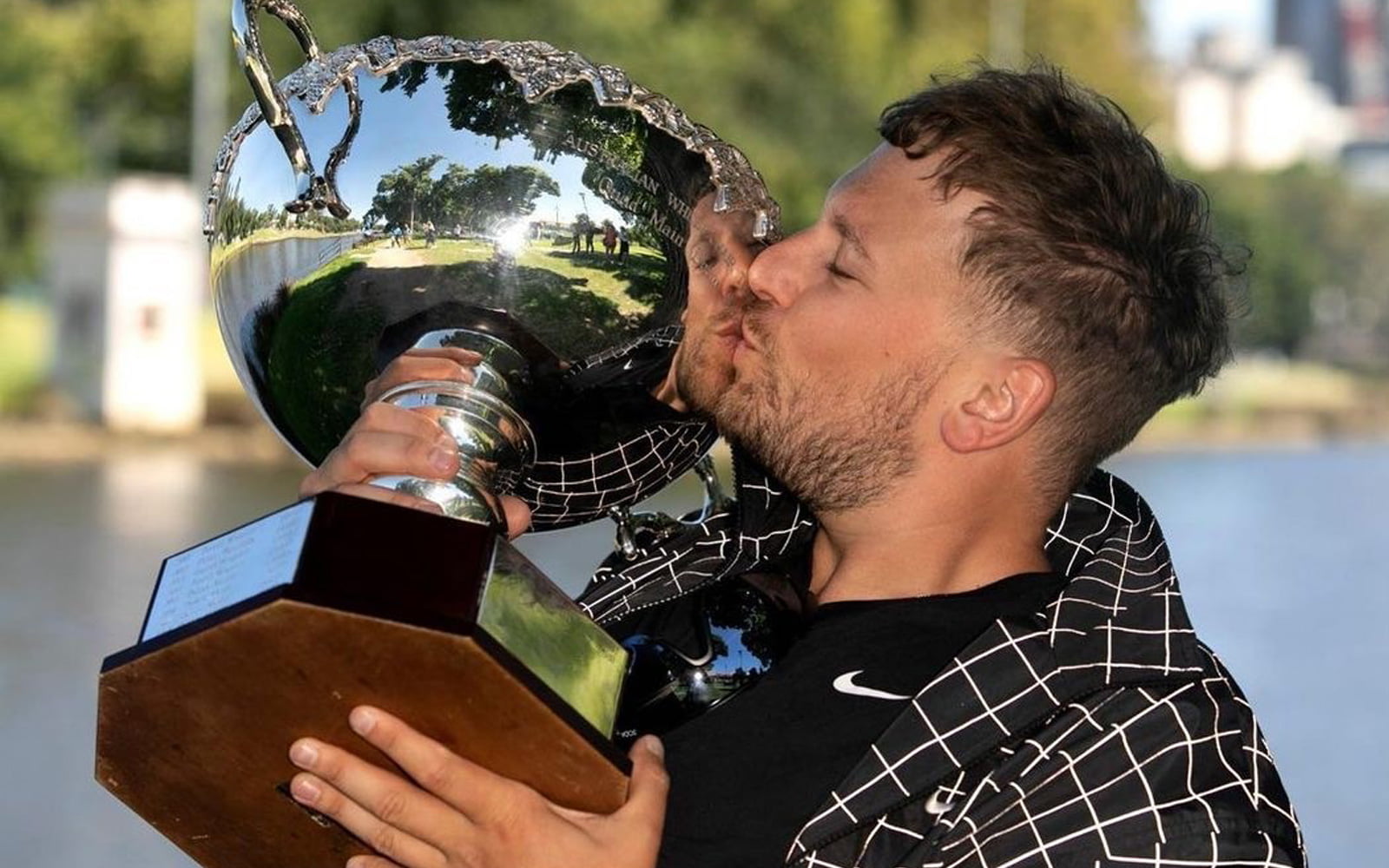 Australian Paralympic Team wheelchair tennis star Dylan Alcott has indicated the Tokyo Paralympic Games this year could be his last.

“I am always honest,” Alcott told The Age.

Alcott and Davidson are the reigning quad doubles Paralympic champions and Alcott also won the gold medal in the singles in Rio. The 30-year-old’s 6-1, 6-0 win over Dutch opponent Sam Schröder in the final was his 12th win in a Grand Slam tournament.

“ You know when you know, and I know I am getting close,” Alcott said of his playing future.

“And it is not because I’ve lost the passion to play tennis, it’s because I do TV, radio, got my foundation, a couple of companies.

“It adds up and there’s only so long you can spin the plates for.”

Previous to becoming a star in wheelchair tennis, Alcott was part of The Rollers Australian wheelchair basketball team that won the gold medal at the Beijing 2008 Games and silver in London four years later. His feats at the 2016 Paralympics in Rio earned the Australian Male Paralympian of the Year award and, in the same year, he became the first Para-athlete to be awarded Tennis Australia’s prestigious Newcombe Medal.