37 athletes set to don the green and gold in Dubai 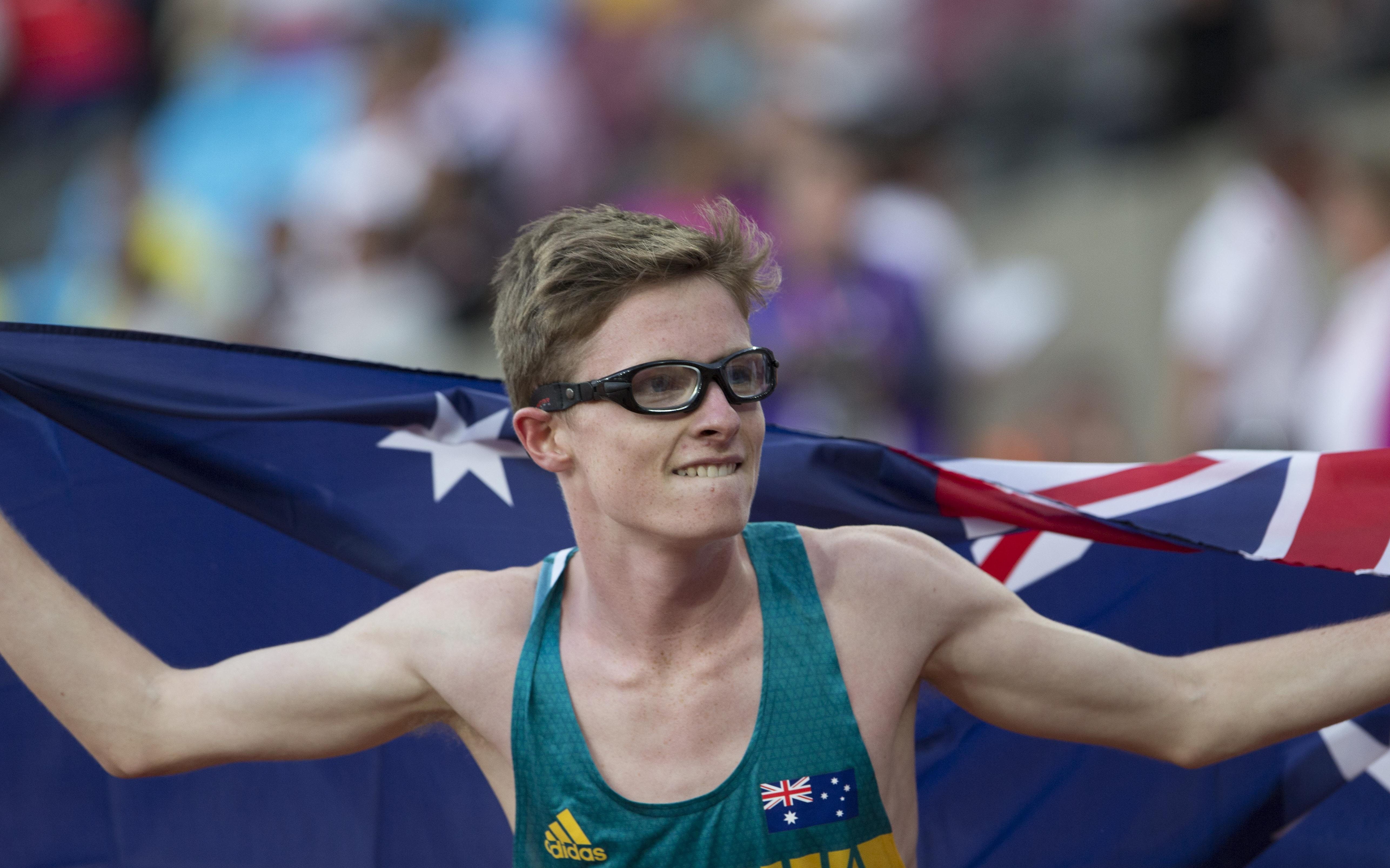 Athletics Australia have today (30 September) named 37 athletes to compete at the 2019 World Para-athletics Championships in Dubai, UAE, from 7-15 November.

For the 23 men and 14 women, this will be a critical phase of the Australian team’s preparation for the Tokyo 2020 Paralympic Games.

Included in the team for Dubai are 23 members (17 men, six women) that competed at the 2017 World Para-athletics Championships, bringing home 11 gold, nine silver and eight bronze medals and placing Australia fifth on the overall medal table behind China (30 gold), USA (20 gold), Great Britain (18) and Ukraine (12) from the 66 countries that competed.

Athletics Australia’s Paralympic Program Manager, Jon Turnbull, said that having such a core of experience from the 2017 team, as well as Rio in 2016, meant that Australia had a lot to look forward to in Dubai.

“We have 38 athletes and 25 staff who will all represent their country proudly,” Turnbull said.

“Eight of these athletes make their World Championships debut, showing the exciting talent coming through the state programs.

“There are several consistent performers in the team, names like Chad Perris, Angie Ballard, Madison de Rozario and Michael Roeger. We also have a few new faces such as current world record holder of the F38 javelin, Corey Anderson, and F61 long jump, Vanessa Low, who set her world record in Dubai earlier in the year.

“After such a long time between major events, and with Tokyo just around the corner, we look forward to testing ourselves against the best of the best. These World Championships will see the return of the Russian contingent, and making its World Championships debut is the unique and exciting universal relay, which sees athletes from multiple classes battle it out in the 4x100m.”

The Chef de Mission of the 2020 Australian Paralympic Team, Kate McLoughlin, said that while the team would miss the experience of athletes like Kurt Fearnley, who retired after winning gold in the marathon at the 2018 Commonwealth Games, the pool of talent within the sport remained second-to-none.

“There has been a changing of the guard within the Australian Para-athletics team,” McLoughlin said. “And while we have retained the experience of athletes like wheelchair racer Angie Ballard, who is set to compete at her eighth World Championships, I am so excited to see what the rising stars of the team bring to the starting line.

“These World Championships are an opportunity for athletes who are in contention for a place on the 2020 Australian Paralympic Team to test themselves against the best in the world, less than 12 months out from the Paralympic Games.

“Para-athletics was one of the best performing programs at the Rio 2016 Paralympic Games, and it would be wonderful to maintain that standard of excellence heading into Tokyo.”